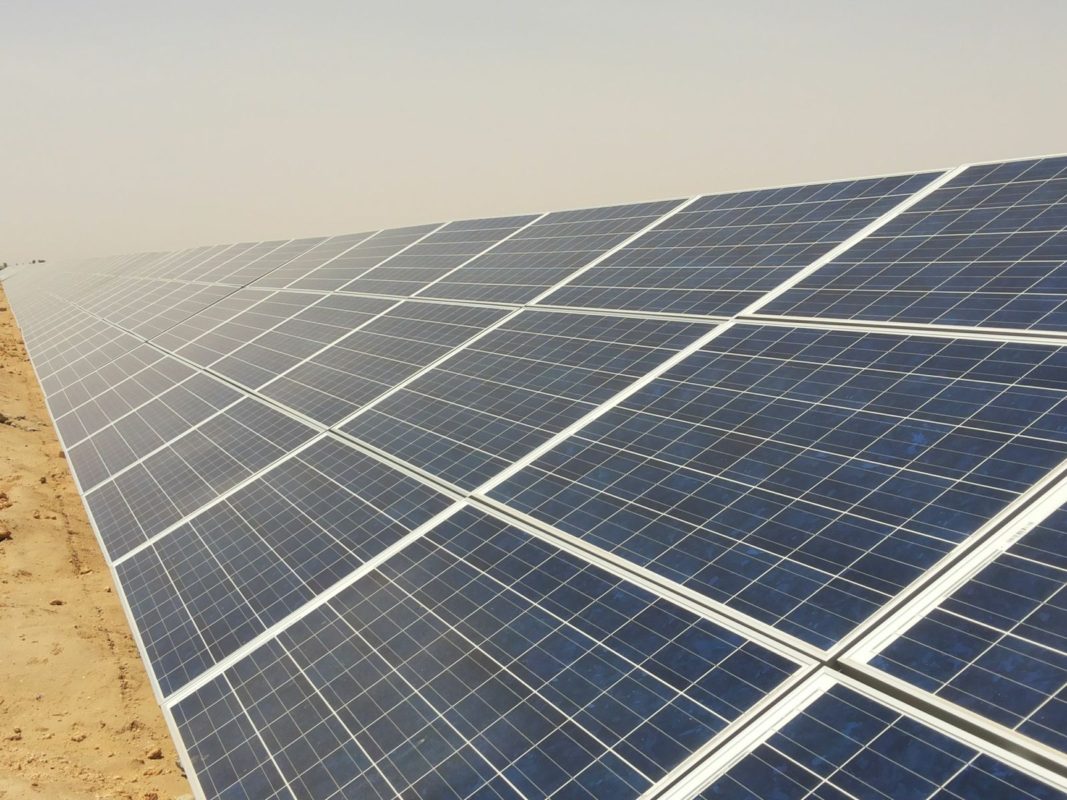 Solar Energy Corporation of India (SECI) has scrapped 150MW of solar capacity that was due to be auctioned under local content rules.

The original tender involved 750MW under open category at the Bhadla Solar Park in Rajasthan, but SECI carved out another 150MW for the Domestic Content Requirement (DCR) back in January. The DCR mandates solar equipment to be sourced from India. However, SECI announced today that it has decided to revert back to the original conditions by taking out the DCR element.

Jasmeet Khurana, associate director, consulting at consultancy firm Bridge to India, told PV Tech it is likely that since the tendering process would have spilled into the next financial year, the DCR component may have had to be removed due to the implementation of last year's World Trade Organisation (WTO) ruling.

Last September, the WTO ruled in favour of the US in its trade dispute with India over the DCR policy. The US claimed that the DCR breached international trade rules by favouring India’s local manufacturers. As a result of the battle, India will have to phase out its DCR tenders. The Indian government has continued to auction DCR capacity in recent months during the interim period before the ruling is enforced, but this may be the first sign of the WTO constraints taking hold.

In what was a deemed a tit-for-tat reaction, India has filed its own dispute with the US over alleged domestic content requirements and subsidies for the renewable energy sector in eight US states.

Without the DCR, India's solar manufacturers continue to struggle against the extreme low module prices coming out of China and other policy uncertainty.