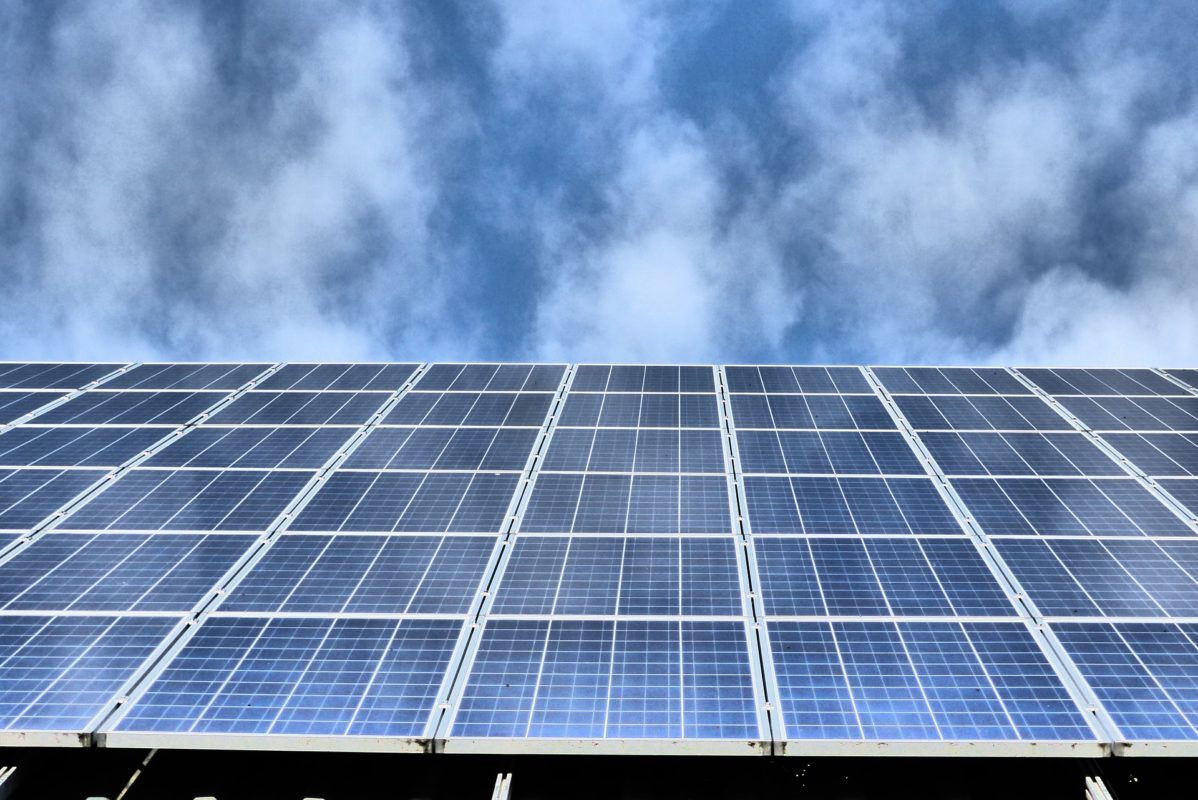 Growth in Asia, the US and a handful of European, South American and Middle Eastern states helped PV become the driving force of a renewable boom last year, according to the International Renewable Agency (IRENA).

Stats released today by the body show some 94GW of grid-connected PV generating capacity were rolled out worldwide in 2018. According to the numbers, this represents more than half of the 171GW added across all renewables, which now account for a third of all global capacity.

Fresh 45GW of PV in China