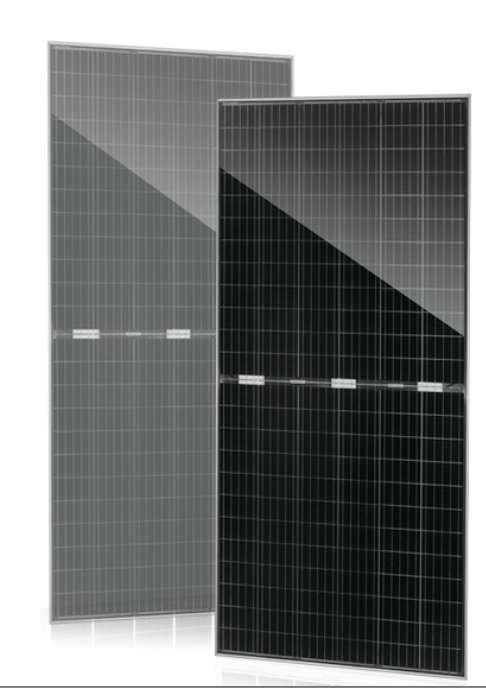 The ‘Solar Module Super League’ (SMSL) supplier will provide 204MW of its Swan bifacial modules, featuring transparent backsheets from DuPont, for the Kozani project in Greece.

Juwi Hellas, the Greek subsidiary of German EPC juwi, is bringing the project forward in the north of the country with construction set to start in November 2020.

“It is also one of the largest utility scale projects ever built in Europe to use bifacial modules and JinkoSolar is very proud to be a part of such a milestone,” he said.

Takis Sarris, managing director at juwi Hellas, meanwhile said the company was launching “a new era for PV in Greece” given that the project will not be deriving any subsidies from the Greek state.

The Kozani project was awarded a contract in Greece’s renewable energy auction in April last year, with juwi striking an agreement to sell power a price of €0.0573/kWh. Construction was due to start in December last year, but has been delayed.

In February this year ELPE Renewables, the renewables division of Greek petroleum giant ELPE, agreed to purchase the project from juwi once complete, using funding provided by the European Bank for Reconstruction and Development.

This article has been amended from its original version following a clarification issued by JinkoSolar after publication, stating that construction of the project is due to start in November 2020 and not November 2021, as was previously stated.