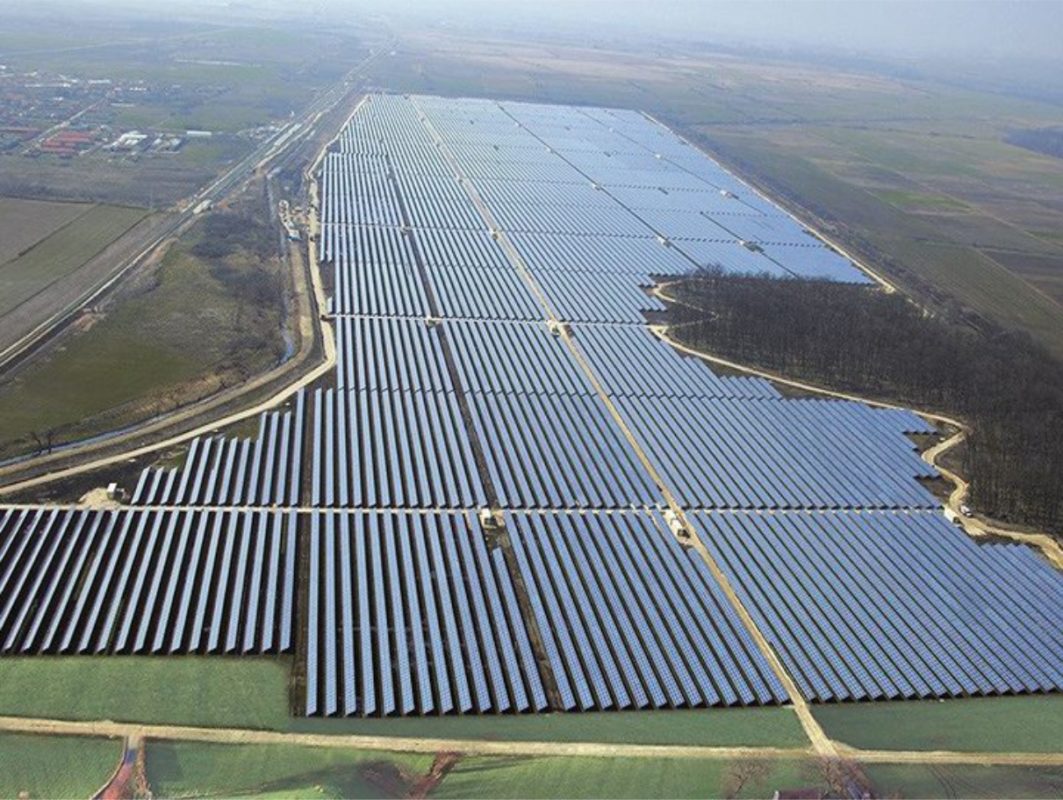 The SMSL said that it had already supplied the 351MW module order to Power Construction Corporation of China, which had installed the modules at the Hồng Phong solar PV plant in Vietnam, said to be one of the largest PV projects in the APAC region to date. JinkoSolar did not say what module type(s) were used in the project.

Located in Hồng Phong, Bình Thuận Province, Phase 1A and 1B of the Project were recently integrated into the national grid and will generate an estimated annual supply of 520 million kWh of electricity from solar energy, saving 175,000 tons of standard coal and reducing carbon dioxide emissions by 439,000 tons annually.

Vietnam is potentially facing an electricity shortfall in the next few years, due to economic growth and has been switching to solar energy to meet demand as hydro-electric capacity expansions are limited.

JinkoSolar has guided its PV module shipments in 2019 to be in the range of 14 to 15GW.