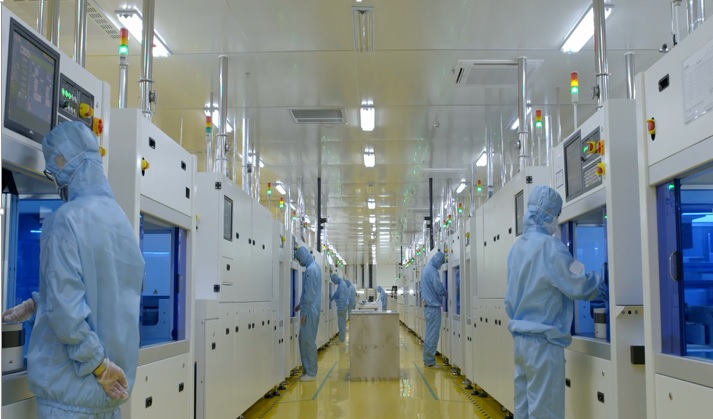 China-based PV module materials and N-type mono module manufacturer Jolywood (Suzhou) Sunwatt Co is planning to expand production through its key stakeholders Lin Jianwei and Zhang Yuzheng selling between 5%-10% of their shares in the company to Huajun Industrial, part of the Haujun Group.

The strategic framework agreement will provide a maximum of RMB 2.5 billion (US$364.7 million) in new capital to Jolywood to expand primarily its solar cell production capacity, while Huajun Industrial will focus on downstream PV projects.

The proportion of the total number of shares being transferred to Huajun Industrial as of January 4, 2019 was said to be 7.3%. 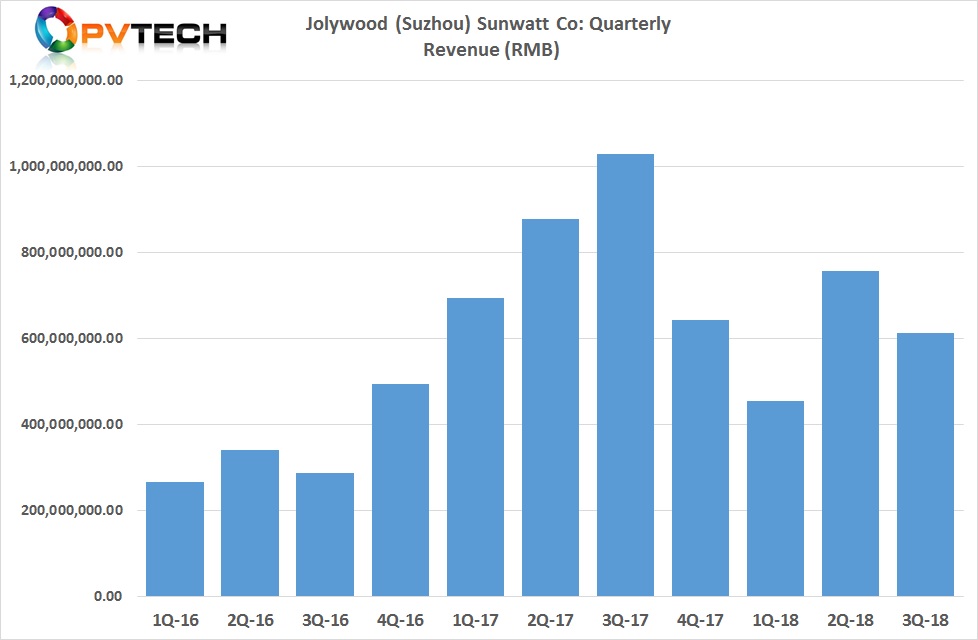 However, profits for the third quarter increased significantly to approximately US$10.7 million, compared to around US$6.4 million in the previous quarter after strides to improve receivables, notably from its PV backsheet business unit supplying other PV module manufacturers.

11 October 2022
PV CellTech Extra will be held as a series of live webinars and on-demand sessions on 11-13 October 2022. We'll be taking a slightly further forward-looking view at the technologies and roadmaps for new cell architectures set to dominate mass production during 2023-2025 with special emphasis on the potential timelines for technologies beyond the single-junction cell design, including perovskite and hybrid concepts.
c-si manufacturing, china, haujun, jolywood, monocrystalline wafer, n-type mono, pv power plants, solar cell, topcon