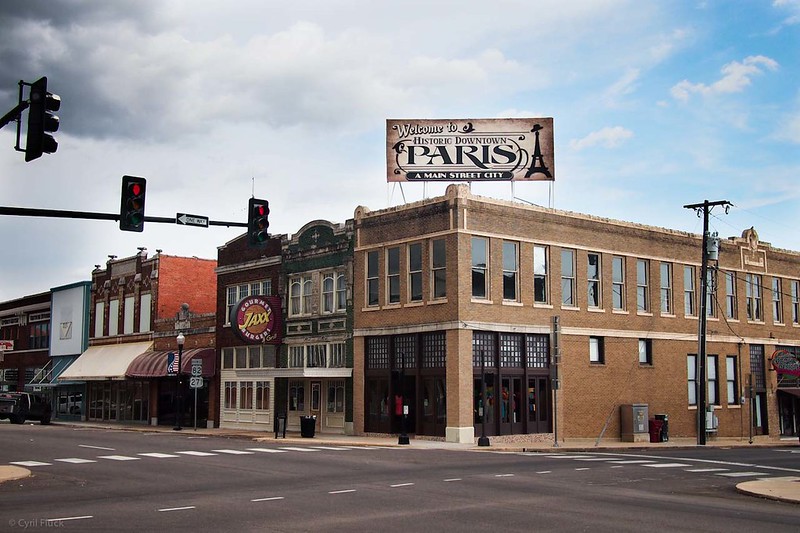 Lightsource BP has enlisted its oil major backer BP and some of the world’s largest banks to sponsor a large utility-scale solar project in Texas, with plans to deliver the plant by year-end.

The developer’s 260MW Impact Solar project in Texas’ Lamar County will be bankrolled by US$250 million in funding, co-provided between Lightsource BP itself, HSBC, NatWest and Bank of America.

The financial close comes after construction of the installation got underway some 120 miles to the northeast of Dallas, with commercial operation scheduled by the end of 2020.

According to a statement, BP – which late last year upped its stake in Lightsource BP from 43% to 50% – will acquire the plant’s output under a long-term trading arrangement with the developer.

Meanwhile, the 260MW solar venture will benefit from a senior debt facility provided by joint lead arrangers HSBC and Natwest, with the former of the two taking on a coordinating role.

For its part, Bank of America will contribute by supplying tax equity financing towards the US$250 million package, negotiated with advisers from Norton Rose Fulbright (legal) and CohnReznick Capital (tax equity).

For London-headquartered Lightsource BP, the foray into US solar is the latest of a series.

In the past year alone, the group has closed financing for a 125MW four-state portfolio, broken ground on a 70MW Pennsylvania trio and announced plans for a 130MW venture in Alabama and a 240MW plant set to power a historic mill in Colorado.

Elsewhere, Lightsource BP has in recent times lined up finance to develop a 700MW global pipeline, scooped up a 1.9GW portfolio in Brazil from developer Enerlife and recently opted for a bifacial-plus-trackers approach for its first ever Spanish solar developments, a pipeline of 300MW.

For its part, oil giant BP has in recent weeks joined Repsol, Equinor and other majors in the sector in adopting targets to reach net-zero emissions by 2050, via a reorganisation of its core business areas amongst other measures.