Mono-Si wafer shipments to external customers were 1,259MW in the reporting period and 796MW of shipments for in-house module manufacturer, LONGi Solar. 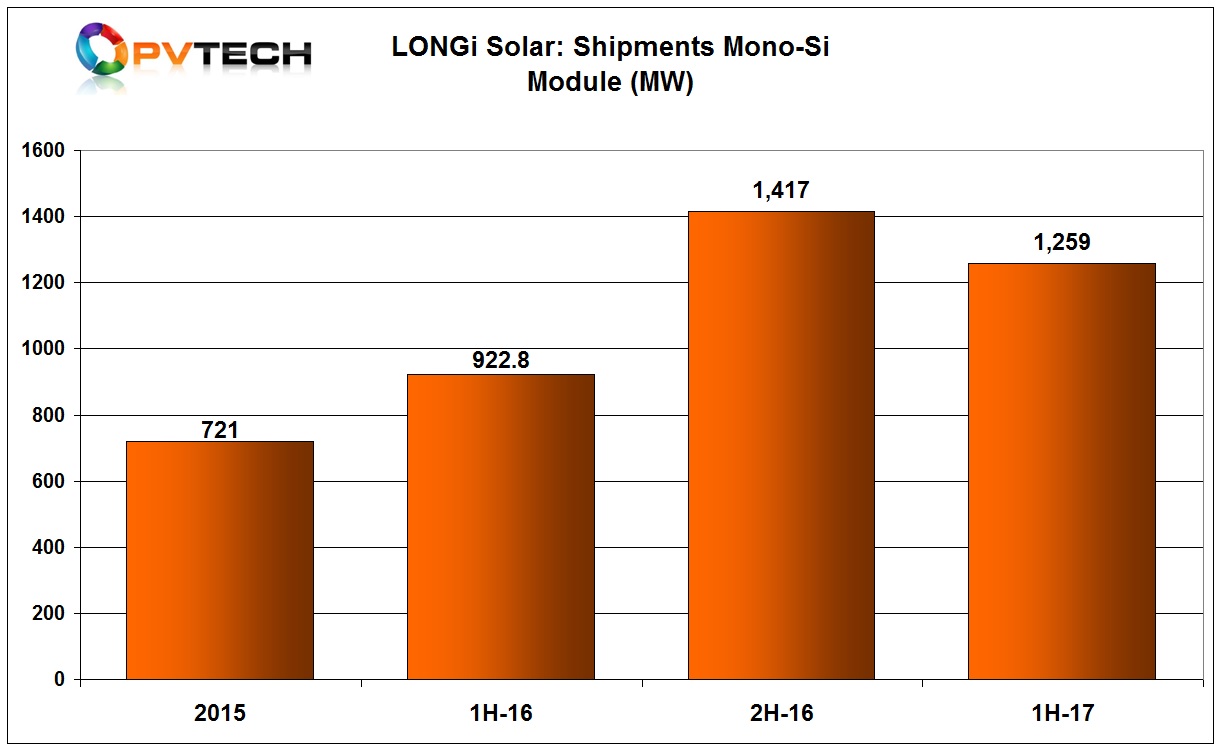 To ease capacity constraints, LONGi noted that it was fast-tracking various ingot and wafer expansion plans currently under construction and pulling in projects nearing completion where possible.

The company also noted that due to technology upgrades and process improvements at a 3GW ingot and wafer expansion project, total nameplate capacity would be 5GW when the project completed construction and tool installation.

LONGi noted that the equipment debugging phase was underway at a 300MW ingot expansion and a 1GW expansion of wafers, which are expected to be in full production in the fourth quarter of 2017.

The company also noted that a 500MW solar cell expansion phase and a 500MW module assembly expansion would also enter production in the fourth quarter of 2017. 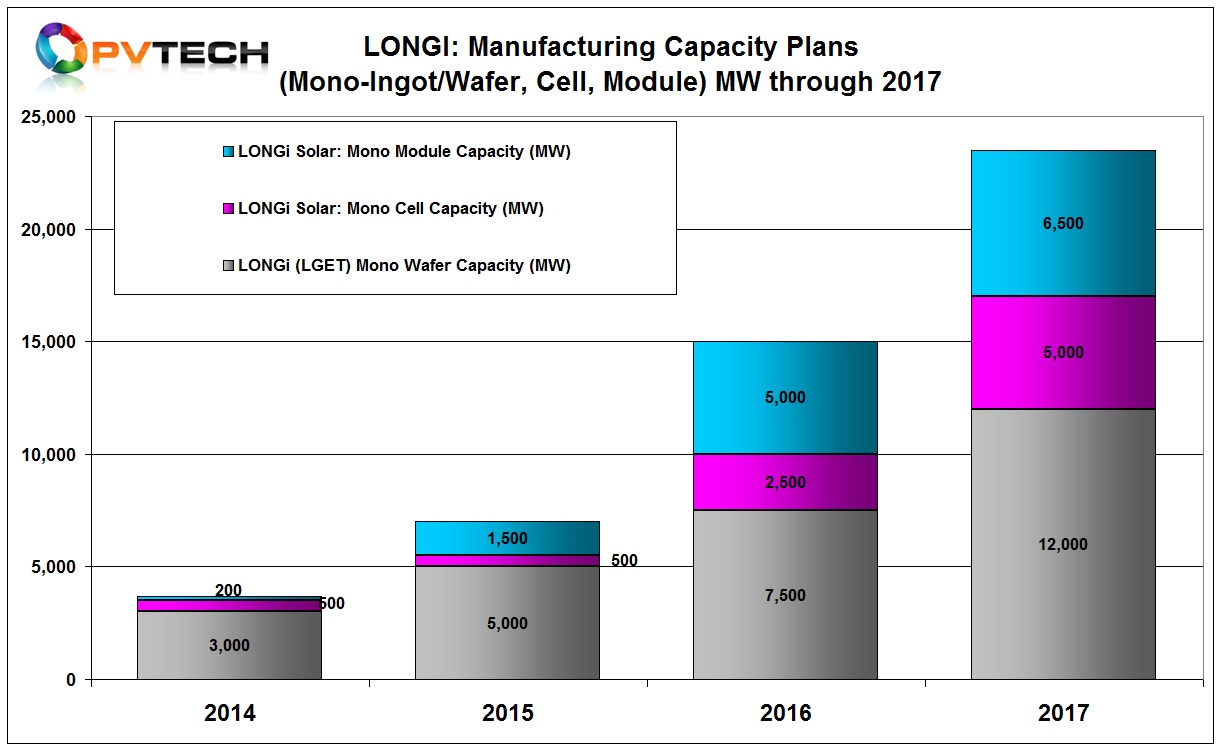 LONGi reported an operating income of RMB6,276 million (US$952 million), down 2.3% from the prior year period.

Having experienced a softening in demand in the first quarter of 2017, sales picked-up strongly in the second quarter as operating income increased by around 44%, quarter-on-quarter.

Net profit attributable to shareholders was RMB1,236 million (US$187.3 million), up 43.6% from the prior year period. Net cash flow from operating activities was US$17.2 million. 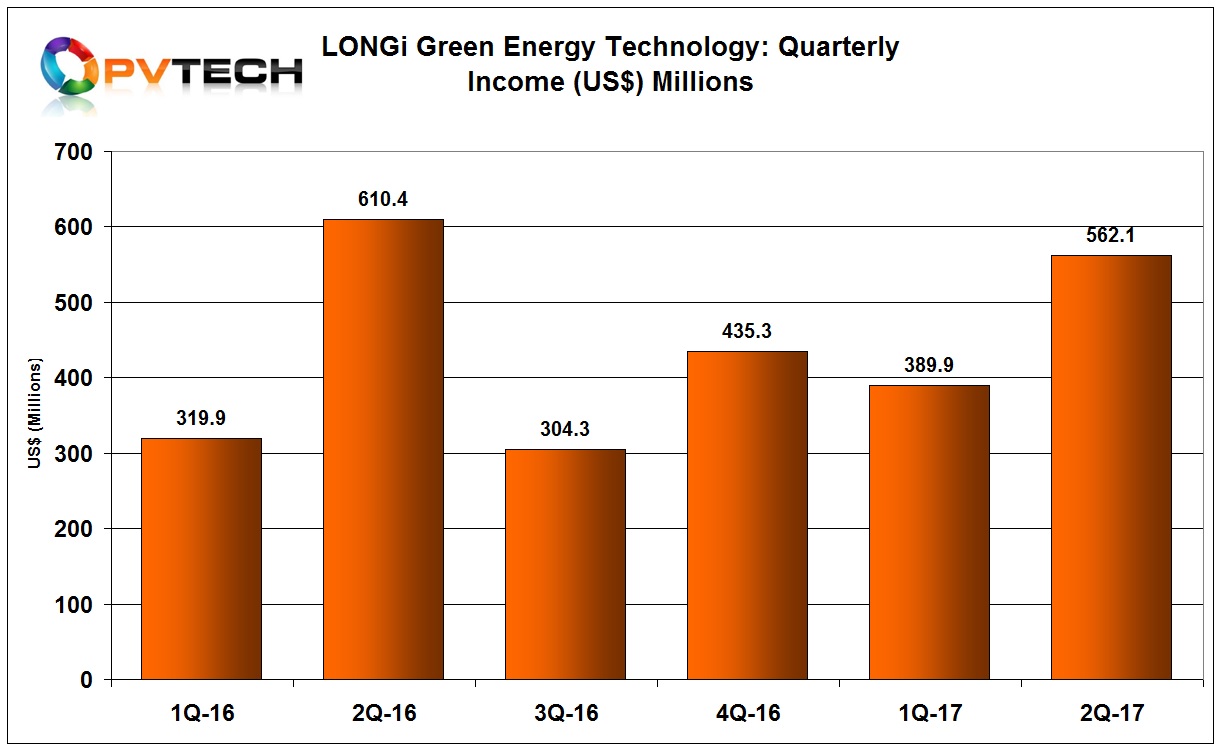 To continue to develop mono-SI PERC and bifacial cells and modules as well as ongoing ingot and wafer technology developments, LONGi noted that R&D expenditure in the reporting period had reached around US$67.3 million, compared to US$51.6 million the prior year period. 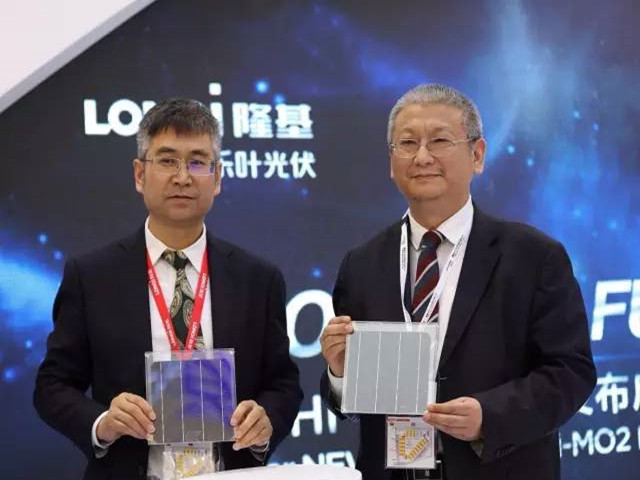