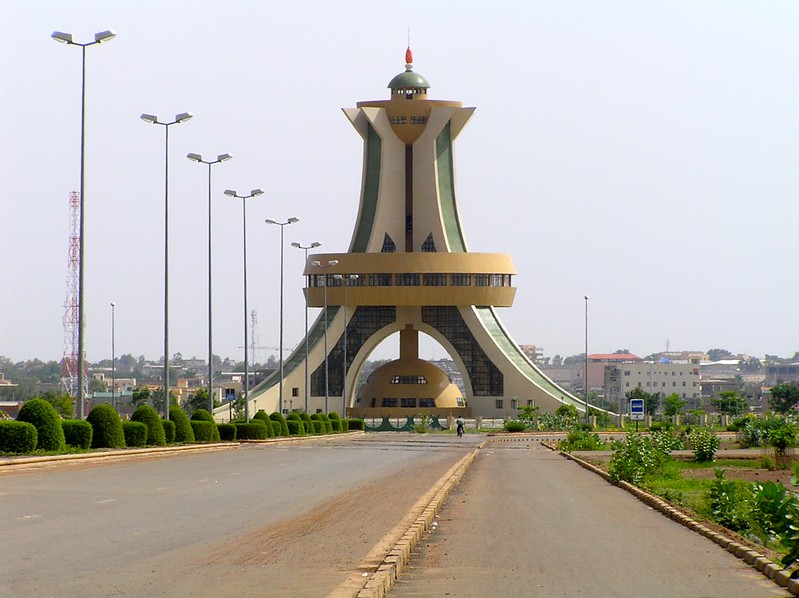 The African Development Bank (AfDB) will lend the government of Burkina Faso €48.82 million (US$54.04 million) to develop 208MWp of PV across the nation under its Desert to Power initiative.

Four 52MWp plants will boost the West African state's capacity by 15%, according to a statement by the development financier last week. One plant will be near capital city Ouagadougou and three will be near the regional towns of Dori, Diapaga and Gaoua.

Burkina Faso is one of the world’s least electrified countries, with the AfDB pinning the electricity rate at “around 21% at a national level in 2018.” The group hopes that the four solar projects will generate energy to 200,000 people. Total project cost is €136.69 million (US$151.24 million).

The project is part of a broader push by the Burkina Faso government to reduce electricity prices and improve energy access, dubbed Yeleen (“light”). The initiative is also aiming to connect 150,000 rural households to standalone solar systems or minigrids.

The funding announcement marks a new milestone for the Desert to Power initiative launched by AfDB in September.

The US$20 billion programme wants to install 10GW across the Sahel by 2025 and provide electricity to 250 million people in Burkina Faso, Eritrea, Ethiopia, Mali, Mauritania, Niger, Nigeria, Sudan, Djibouti, Senegal and Chad. In October, the programme granted an €18 million (US$19.9 million) loan with a partial risk guarantee to a 32MW solar-plus-storage project in Chad.

Burkina Faso inaugurated the 33MW Zagtouli solar power plant with support from the European Union and the AFD in 2017. At the time, it was the largest facility in West Africa.