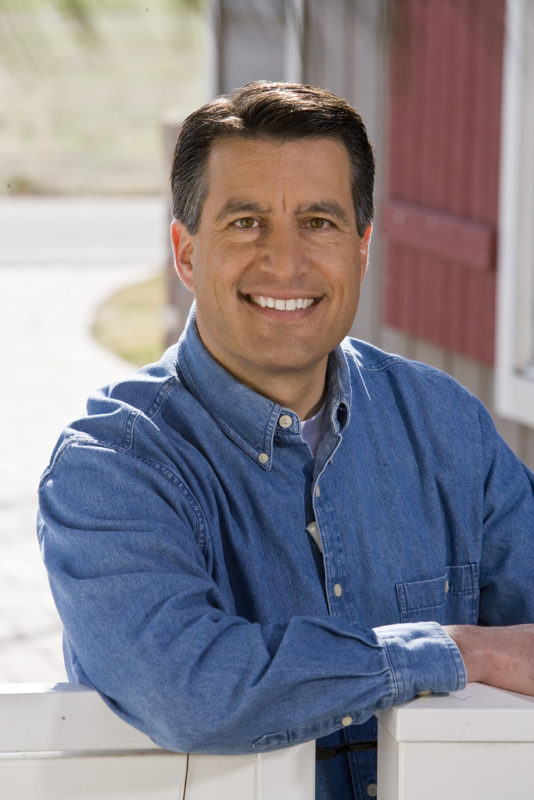 Back in July, Sandoval stated he would not re-appoint Noble to another term on the PUC after Noble helped spearhead the controversial rooftop solar rate structure that spiralled into the ongoing contentious debate about net metering in the state. Noble championed the idea that the new rates were necessary to facilitate solar users paying for their own use of the grid.

It is not known what Noble’s next venture will be, but Burtenshaw will become the new chair of the Nevada Transportation Authority.

Earlier this summer, a Sandoval spokesperson said the governor believed that the PUC needed a “fresh perspective and new direction.” On the heels of a much-welcomed grandfathering measure, the new appointees are an unusual change for the PUC as neither are internal candidates and both have state government ties. 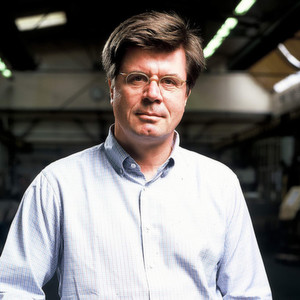 German mounting systems manufacturer Scheltter is to lay off 220 employees as part of a company-wide realignment to focus on and consolidate its domestic PV activities.

The company has been experiencing a decline in turnovers for business in Germany, and will close its non-PV related branches, as they have led to two digit million losses between 2013 and 2015, Schletter disclosed.

“As a consequence, the new Schletter management team launched a restructuring programme early this year, focusing on fostering international growth and consolidating business in Germany,” a source told PV Tech.

In terms of overall strategy, Schletter will entirely concentrate on its solar division in the future, which accounts for around 90% of the group's turnover today. “The photovoltaic market is clearly our strength and a long term growth-market – internationally as well as in Germany”, said Schletter CEO Tom Graf. “With our innovative products and our strong international footprint, we are in a good position to continuously play a major role in this market.”

Schletter’s light metal engineering division that produces interiors for railway cars and ships will be shut down by the end of the year. It is as a result of this is that 220 staff will be laid off at the Kirchdorf, Germany site. The management has agreed with the workers' council on a million-euro redundancy programme.

In other news, SolarWorld is to lay off around 500 temporary manufacturing workers in the fourth quarter of this year due to significant PV module price declines globally.

French tracker company Exosun sets its sights to the US 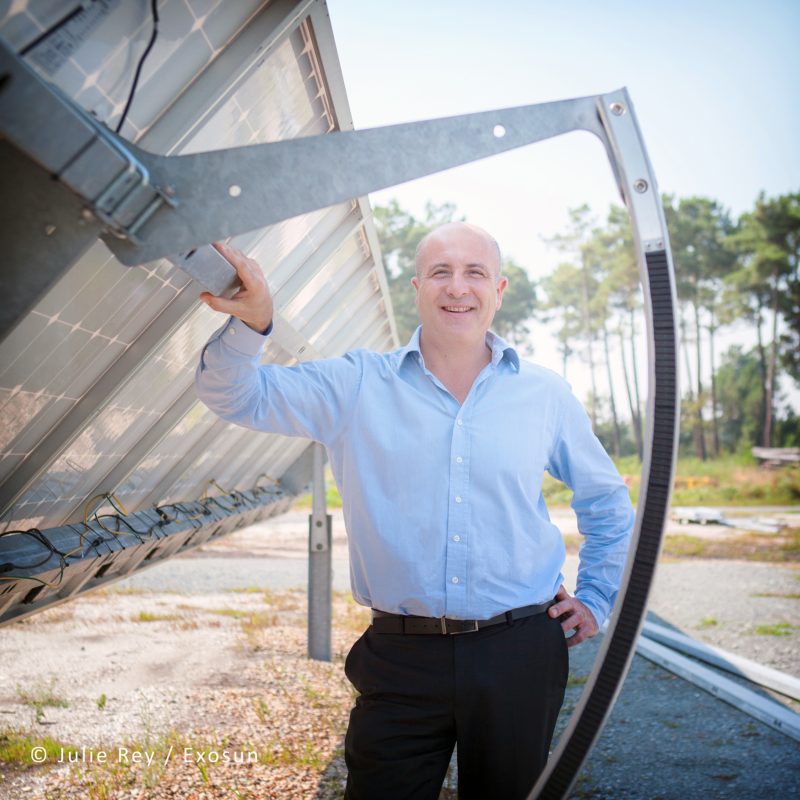 Exosun’s president and founder Frédéric Conchy has relocated from the company’s headquarters in Bordeaux, France, to Exosun’s office in San Francisco to closely manage the company’s rapid growth in the US market.

Typically dominated by domestic players, the US tracker market is booming as the technology has become not only more bankable but considerably cheaper amidst global PV inertia price declines.

Exosun is also making a move to focus on its activities in Mexico, a major emerging market. In addition, Exosun’s North American team has been reinforced to accelerate further the company’s development.

This news comes as the market experiences a trend in European tracker vendors penetrating the US market, intensifying competition. 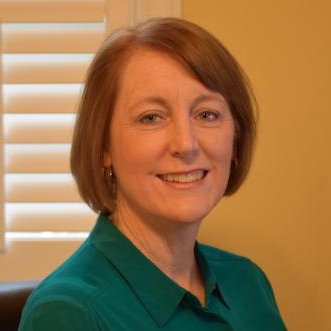 “Sunrun is a leader in helping consumers choose clean, affordable power,” Hoskins said in a statement. “With our world facing a critical need for lower carbon, sustainable energy, I am thrilled to be joining a company with the vision to ‘create a planet run by the sun.' I look forward to applying my experience as a regulator and advocate to work with policymakers, utilities and other stakeholders to empower customers to make smart, clean, and affordable energy choices.”

“Anne is excited to apply her experiences as a regulator and advocate to empower customers to make smart clean energy choices,” a Sunrun source told PV Tech. “She is looking to help Sunrun create a distributed, modern energy infrastructure that empowers and benefits all consumers – and believes this can be achieved through collaboration and cooperation with all parties whenever possible. That said, we will continue to vigorously advocate for policies, like net metering, that put control in the hands of consumers.” 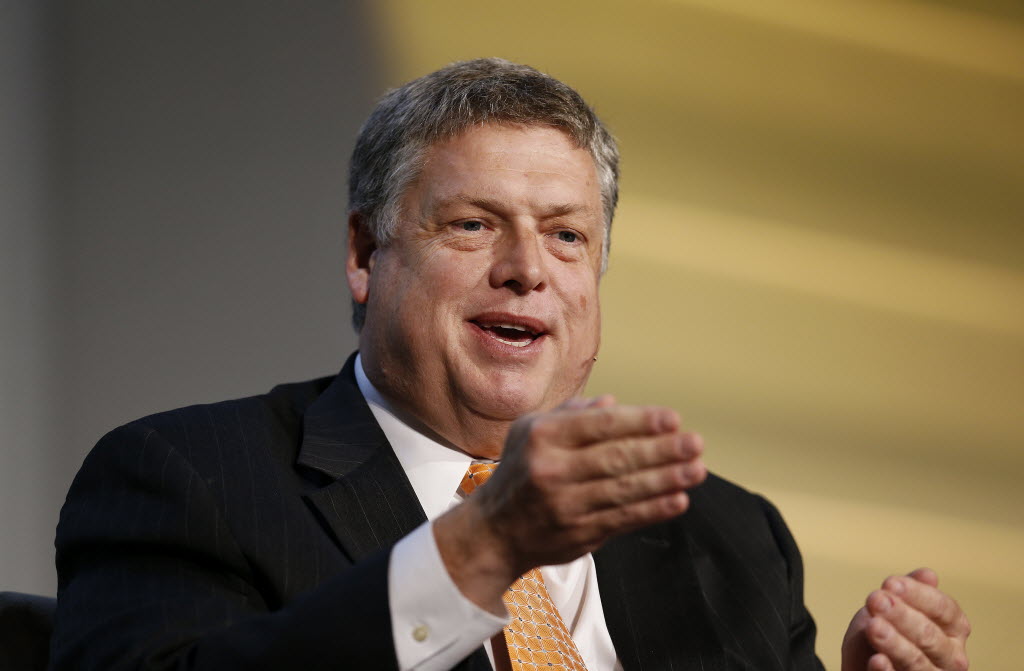 As previously reported, leading thin-film producer First Solar is shifting its emphasis back to module sales as part of a new business plan while the company releases new module products to the market.

The forecasted board transition officially happened this month, with James Hughes no longer serving in an advisory capacity to the company and stepping down from the board. As previously announced, Mark Widmar was appointed CEO of First Solar earlier this summer.

With this change, First Solar’s board now is comprised of 11 members, nine of whom are independent directors. 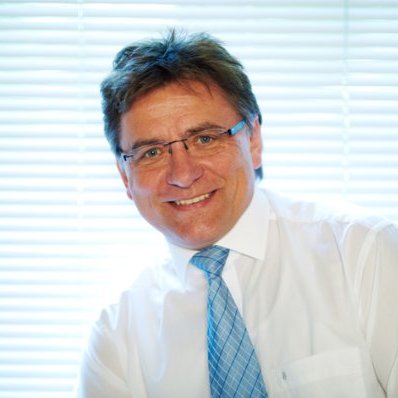 PV, energy storage and electronics equipment manufacturer Manz AG has appointed restructuring expert Eckhard Hörner-Marass to the managing board as its new CRO.

As CRO, Hörner-Marass will be responsible for the operational implementation and establishment of the restructuring measures within the group, which were initiated at the end of 2015, as part of the ‘Manz 2.0’ programme. This is set to improve corporate strategy for the company to grow profitably again in future, on the basis of a more robust business model.

The restructuring process began in 2015 after it emerged in financial reporting that several big order delays during the year had had “significant impacts” on business. On a more positive note, the company reported demand for solar automation systems in China had upped revenue 66.7% from the prior year period.

Speed round: solar shifts across the globe

India:  As previously reported, Tata Power has completed its acquisition of Welspun Renewables and appointed Chetan Tolia as chief executive and executive director of the company.

Norway: Norway-headquartered REC Solar announces Stephan Herkert as the company’s new Chief Commercial Officer (CCO). In the new position, Herkert will oversee all aspects of sales, marketing, and product management globally. Stephan Herkert, originally from Germany, will be based at REC’s headquarter in Singapore.

New York: Lightweight metals engineering and manufacturing company Alcoa has appointed former heads of KPMG and First Solar to sit on its new board ahead of a company split set for later this year. The company plans to separate its manufacturing business from its smelting and refining capabilities, the company said. Timothy Flynn, former KPMG CEO and James Hughes, a former CEO of First Solar join the new board. 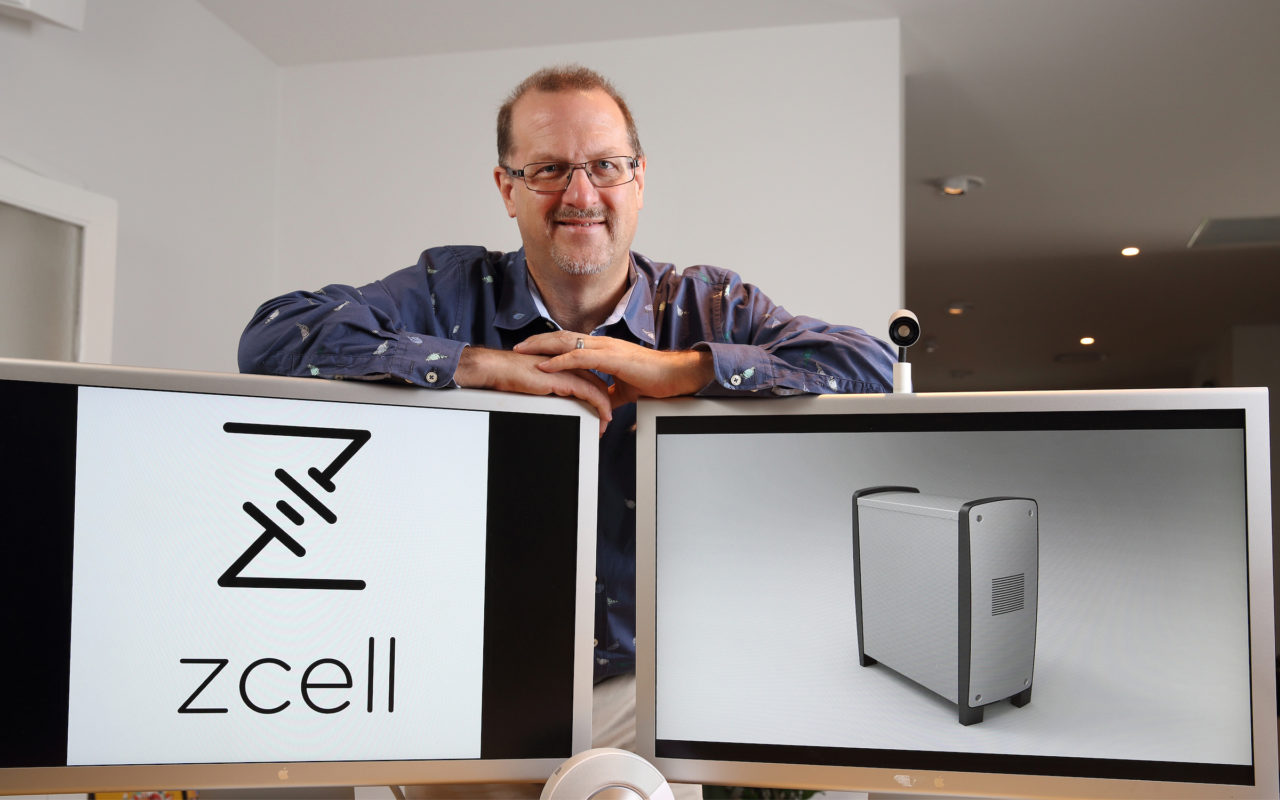 Australian battery manufacturer Redflow recently announced senior management changes and the company prepares for its first ever deliveries of its residential Z Cell flow batteries within the country.

These shifts in the executive board come as Stuart Smith resigned as CEO following his successful outsourcing of the entire battery manufacturing process to Flex.

“Stuart has led Redflow during a period in which it was transformed a promising technology into a world-class battery and outsourced manufacturing to Flex,” said Redflow director Howard Stack, in a statement. “The company is now embarking on the next phase of its development and with Stuart’s departure we have appointed Simon and Richard as acting CEO and acting COO to oversee the delivery of ZCell batteries in Australia and to identify the leadership team to deliver Redflow batteries to the world.”

Simon Hackett has more than 25 years of senior management experience and Richard Aird is a professional operations manager with more than 20 years of experience in commercial development and operations. Aird was previously COO at Redflow from 2010-2012.

Newly-installed CEO Simon Hackett spoke with PV Tech on next phase for the battery developer, as well as the climate for energy storage in Australia at large.

PV Tech: Could you elaborate on the outsourcing of the battery manufacturing process to Flex?

Simon Hackett: During the past two years, Redflow has progressively outsourced the manufacture of its core ZBM batteries to Flex in North America. That process was completed last month. As Flex is one of the world’s largest supply chain solution companies, this turnkey outsourcing has the benefit of allowing Redflow to scale production to meet any level of demand.

What is involved in the next phase for Redflow?

Redflow is currently building an Australian installer network to deliver its ZCell residential battery as part of a home energy storage system. The first shipment of batteries is en route from Flex in North America and the first ZCell enclosures are being manufactured in Australia. Our aim is to ensure that initial deployments of ZCell solutions are delivered in a cooperative and successful manner. This is pivotal time for Redflow. We need to carefully manage our production ramp-up and product delivery rates to balance with our sales growth across multiple market segments. For a still relatively small company, we are alive to the need to maintain this important balance.

Which markets does Redflow intend to penetrate next?

Redflow is focussed on delivering ZCell into the Australian market and has yet to announce its international release schedule for ZCell. It is worth noting that Redflow already has its ZBM commercial batteries installed internationally, including Africa, North America, Europe and Asia. We expect to announce our international plans for ZCell in coming months.

What is the USP of Redflow’s battery management system (BMS)?

The Redflow battery management system is an integrated part of the ZCell residential battery so, as such, it does not really have a standalone USP. That said, our BMS software makes ZCell much easier to set up and operate, both onsite and remotely through Internet connectivity. The key value of the BMS is that it dramatically simplifies the process of integrating ZCell into a home energy system, which is a huge benefit for both the installer and the customer.

Energy storage is expected to account for more than 5% of installed power capacity in 2025, making it one of the stronger markets. What the main drivers for energy storage deployment in Australia?

Australia is predicted to become one of the world’s largest markets for battery storage due to its high cost of electricity, the large number of households with solar panels and Australia’s excellent solar and wind resources.

Thoughts on recent claims that renewables are to blame for South Australia recent electricity price hikes?

The most power supply problems in South Australia were price spikes rather than price hikes due to the soaring cost of gas supplies for peaking generators and supply constraints from networks, specifically that the Heywood interconnector between South Australia and Victoria was taken offline for about a week, beginning on July 5, to upgrade its capacity from 460MW to 650MW.