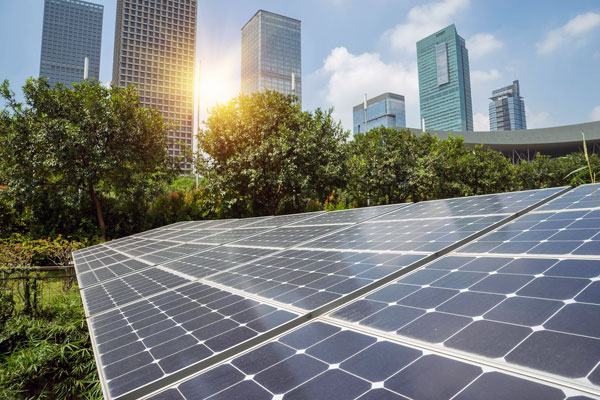 The Community Solar Energy Pilot Program proposes annual capacity limits of 75MWdc for Program Year 1 and at least 75MWdc for both Program Years 2 and 3 divided among New Jersey electric distribution companies (EDCs) based on their average in-State retail electricity sales. At least 40% of annual capacity must be allocated to low- and moderate-income (LMI) projects with an additional 10% reserved by the NJBPU for low-income community solar projects at their discretion.

Administered by the EDCs, subscriber bills will receive community solar credits in dollars, kWh, or both at the retail net metering rate including supply and delivery charges; these credits continue through the project life but may not be applied to fixed charges. By election, the community solar projects are eligible for Solar Renewable Energy Certificates (SREC) or Class I RECs as well as additional incentives created by the NJBPU for community solar projects.

Solar advocates and developers are concerned about the critical mass of the program and financing the required high LMI community solar subscriber percentage.

Public hearings for the proposed Community Solar Pilot Programme rules are scheduled for November 8, 2018, and comments can be submitted until the end of the month of November. The NJBPU expects to begin accepting community solar project applications on January 1, 2019.