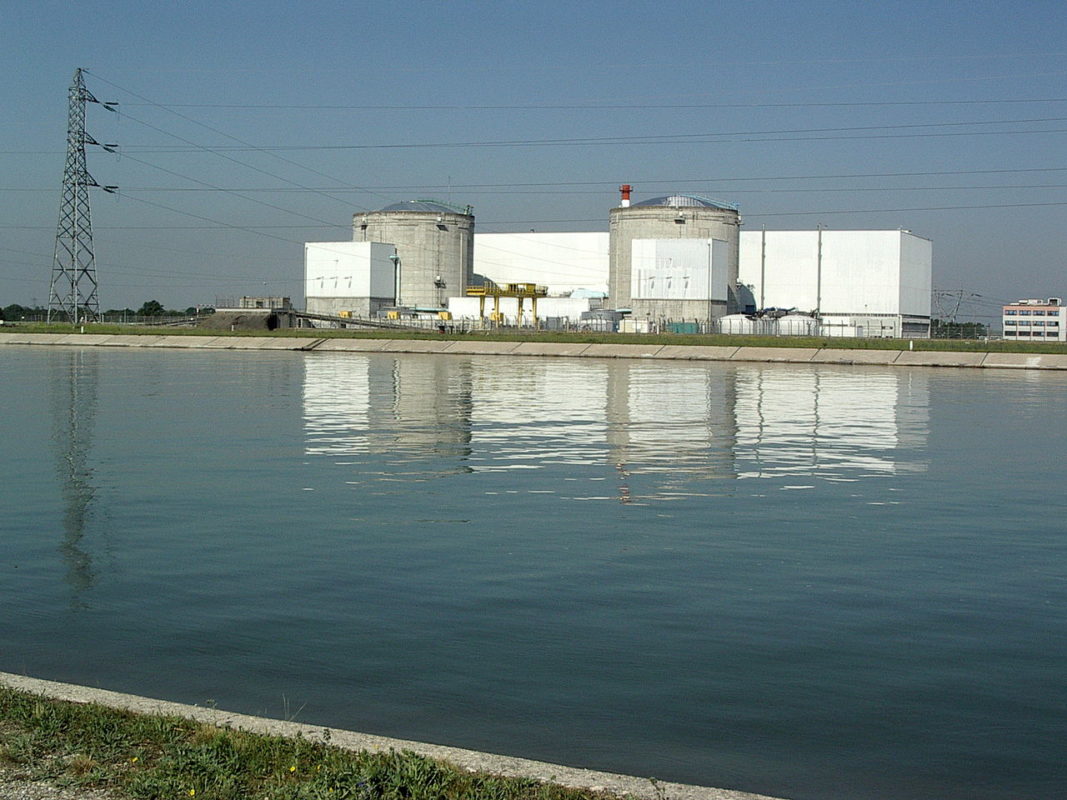 The French government has launched a 300MW solar tender in the Fessenheim area.

The eponymous nuclear power plant is scheduled for closure in 2022. As part plans for the region’s economy, the state has committed €250 million to the project.

The tender is divided into 200MW of ground-mounted solar, 75MW of large-scale rooftop installs with the final 25MW carved out for smaller systems. The capacity will be divided into three tranches with the first put out to tender in the middle of 2019. The plan received state aid approval from the European Commission last week.

In line with France’s national tender programme, the environmental benefits of projects will be factored into the selection process. Sites on degraded land will be viewed favourably.

“The launch of this tender [cements] the commitment of the Government on the conversion of the territory of Fessenheim…It will help develop local electricity production from renewable energies and launch the photovoltaic sector in the Haut-Rhin,” said François de Rugy, France’s minister of ecology.