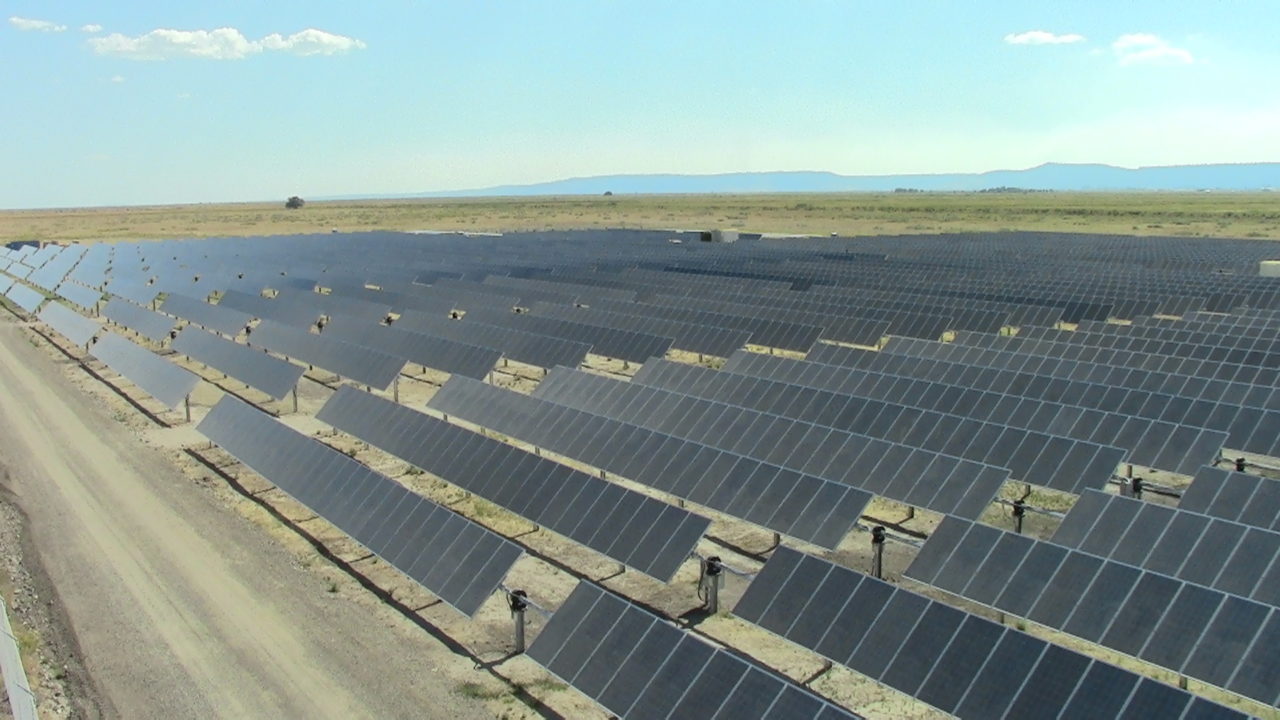 US utility firm PacifiCorp has launched its largest request for proposals for energy projects yet, seeking bids for more than 1.8GW of new solar and 600MW of battery energy storage.

The firm, which owns utilities Pacific Power and Rocky Mountain Power, issued the RFP as part of its latest Integrated Resource Plan (IRP) which outlines its intent to massively scale up its renewable energy capacity.

Alongside 1,920MW of wind, PacifiCorp wants to add 1,823MW of solar and 595MW of battery energy storage to its portfolio by the end of 2023, an increase it described as “significant” compared to its current output.

The RFP, which is open now, will accept bids of different types and resource structures, including power purchase agreements and those entailing build-transfer contracts. Projects must be able to achieve operation by the end of 2024, and more detail on the RFP is available here.

Rick Link, vice president of resource planning at PacifiCorp, said the RFP was a “catalyst” to help realise an “affordable, reliable and increasingly sustainable” power system.

PacifiCorp, which is owned by Warren Buffett’s Berkshire Hathaway Group, operates in US states including California, Oregon, Washington, Idaho, Utah and Wyoming.

US utilities and their respective IRPs have proven to be a particularly rich vein for solar developers of late, with numerous companies outlining more ambitious plans for solar and other renewables as they look to decarbonise their power supplies.

Late last month Arizona’s Tucson Electric Power revealed plans to derive 70% of its power from solar and wind by 2035, with Indiana utility Vectren having outlined plans to replace nearly 700MW of coal generation with renewables.

14 June 2022
Join us in Napa to unlock the key to reliable PV module supply to the U.S. market in 2022 & 2023. We'll also be gathering the main players in the US solar market for some wine tasting!
berkshire hathaway, energy storage, irp, pacific power, pacificorp, rocky mountain power, us, utility, utility-scale solar, warren buffett