Power Electronics to supply 60MW of solar inverters to Brazil 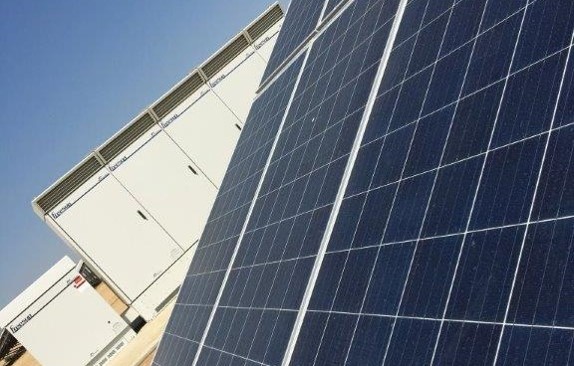 Both plants are expected to be operational in the second half of 2017, providing an output of 154GWh per year.

Brazilian solar was stumped by the cancellation of its only auction last year, but some industry members expect strong growth in spite of this.