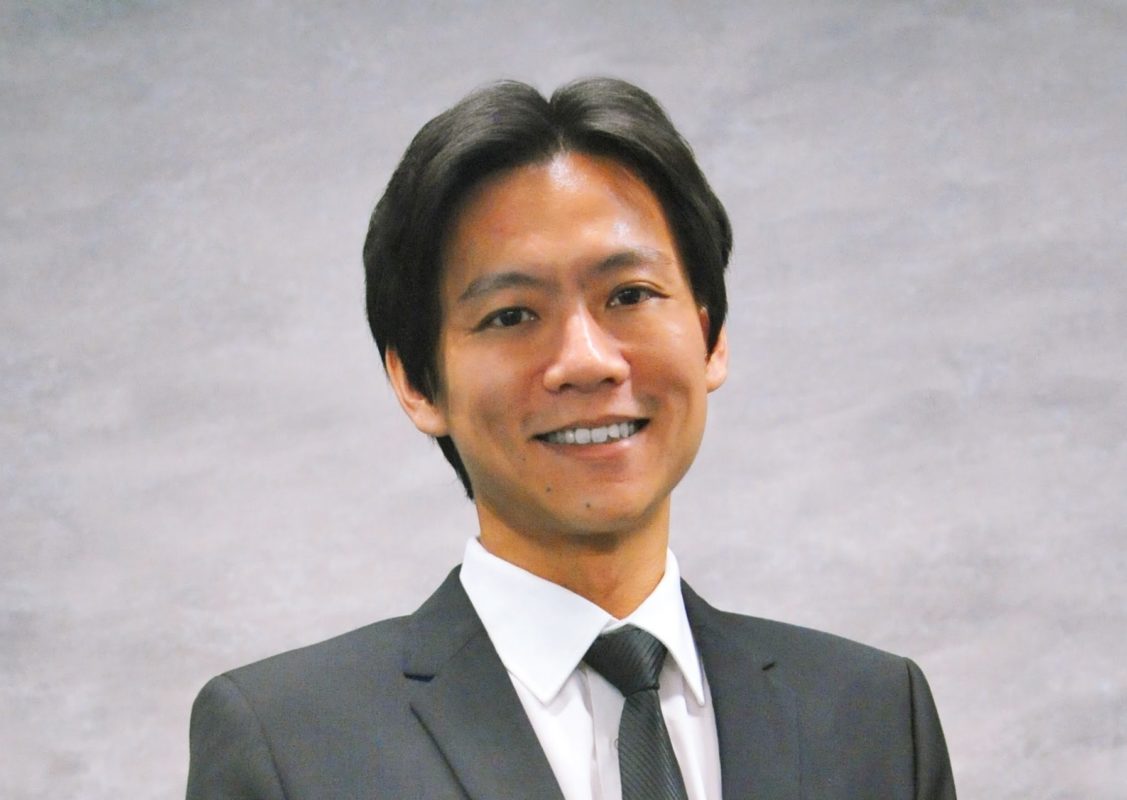 If recent headlines are anything to go by, Malaysia’s solar future looks auspicious. The state's installed PV capacity, Fitch Solutions analysts said last year, will significantly grow from 433MW in 2018 off the back of its Large Scale Solar (LSS) tender programme.

The journey will not be without its challenges, chiefly the struggle to protect economics as PPA tariffs hit record lows and project costs remain among the highest in Asia-Pacific. But the country’s many strengths – high irradiation, low political risks, local PV-making ecosystem – are expected to tip the scales in Malaysia’s favour.

Founded in 2009, ERS Energy has navigated Malaysian solar since its very dawn and is amongst the EPC names riding the current wave of utility-scale momentum. Jonathan Kan, founder and managing director, spelled out the firm’s plans and market views on a recent call with PV Tech.

PV Tech: How did ERS Energy see the light as a company and decide to focus on solar business?

Jonathan Kan: I was initially in the private equity business but went into solar when I saw the sector was up and coming. I launched ERS in 2009, with a very close friend I’d known for 30 years, and we started by focusing on solar rooftops in Malaysia.

When we began module prices were very high but then the country really kickstarted the local industry by launching the FiT [feed-in tariffs] programme. I think at the peak we had about 150 solar firms doing FiT rooftops in Malaysia, which was quite explosive, until the tariffs stopped in 2016.

All in all, we’ve done around 1,500 commercial and residential PV rooftops so far as EPC, with 25MW to 30MW of it in Malaysia. We have also since expanded into doing O&M work and large-scale solar construction work.

PV Tech: How did ERS enter the large-scale solar segment in Malaysia?

Jonathan Kan: Our large-scale solar work began in 2017, after the government launched the LSS [Large Scale Solar] tender programme. We built two plants under the first LSS round, one of which was a joint venture with a subsidiary of [major Malaysian utility] TNB.

We’re currently building two projects backed under LSS round two and have started negotiations to build one supported under round three. It’s a 100MWac solar project by Hanwha and others, which should reach 155MW in dc terms.

PV Tech: When it was linked to the grid in late 2018, your 78MWp project alongside the TNB subsidiary was seen as Malaysia’s largest solar plant. What challenges did you face as you built it?

Jonathan Kan: The 78MWp project was our first large-scale venture and took 18 months to complete. With this plant we actually had to level the entire land because it was quite flat and the soil was quite soft, so we had to find solutions and work around it as we inserted the structure into the ground.

In Malaysia, finding land tends to be easy because you typically deal directly with the landowner near the connection point, and then negotiate the rates. But on the other hand, every different state and district has its own planning and zoning requirements for solar plants. And then you have to get approval from local agencies for telecoms, water, electricity supply and others.

There is also the fact that of all markets ERS operates in, Malaysian utility companies can be the most stringent ones. They impose quite high standards for the equipment and the grid connection. So we do a lot of studies prior to that to make sure that we can connect.

PV Tech: Malaysia is routinely described as one of the most expensive solar markets in Asia-Pacific. Why are costs so high and how do they impact your day-to-day as an EPC?

Jonathan Kan: Costs can be high because of the stringent interconnection requirements but then again we’ve got a very stable grid, so in a way it is a good thing. There are also labour costs – Malaysia is very dependent on foreign workers to do manual work.

Then you have the different land types and the fact that with solar farms, local authorities tend to want the land to be converted to industrial land, which creates a need for industrial assessments that increases costs.

PV Tech: What are the questions or concerns banks and other financiers have about Malaysian solar, based on your experience and interactions with them?

Jonathan Kan: I think banks hadn't warmed up to the idea of solar financing back in the FiT days of the mid-2010s but since the LSS programme, they have been professional and good in providing finance based on the [tender] PPA. We have to give credit to the government and TNB for designing a very bankable PPA.

There are always [investor] questions about local authority rules. Having done projects all over Asia, I can say Malaysia has quite an okay system for local project approvals compared to other countries. It’s more structured and easier to get it done here. Given that this is a bidding auction, the second [investor] concern is always about the IRR [internal rate of return] and hurdle rate they want to get.

PV Tech: What projects and markets will ERS be focusing on in the coming years?

Jonathan Kan: In Malaysia we’re negotiating a pipeline of around 170MW between LSS and rooftop projects. This comes alongside 180MW in the Philippines, where we’re very close to signing an EPC deal. We’re looking at ground-mounted projects but haven’t started considering rooftop work. Starting an entity in the Philippines is a fairly long process, so we need to navigate this with our business and tax consultants.

I think everyone more broadly is finding their feet in the Philippines as there is a spot-price kind of market going on in there right now. Through our negotiation with developers we understand they’re selling directly to the NGCP [National Grid Corporation of the Philippines] and will be going based on spot prices. We hope it works out as it’s a new thing and driving quite some new PV developments.

PV Tech: What about the other Asia-Pacific markets, what are your plans there?

Jonathan Kan: We’ve done small rooftop projects in Singapore and Indonesia and we’re really trying to be a true-blue Asian solar EPC player, as we’re the only Malaysian company of the sector that has an international presence.

In Vietnam, we had to build 50MW and 30MW large-scale projects by the [feed-in tariff programme] deadline of June 2019. Having seven months to complete the two plants was an absolute challenge and it is a success for the team that we were able to do it. I have to commend Vietnamese people’s work ethic – they were very hardworking and that is why we completed the projects on time.

We have now moved our team and set up an office in Ho Chi Minh City to focus on rooftop developments in Vietnam. We also find the country has a lot of rooftop owners who are actually looking for investors or solar companies to share the FiT with, so the appetite is there.