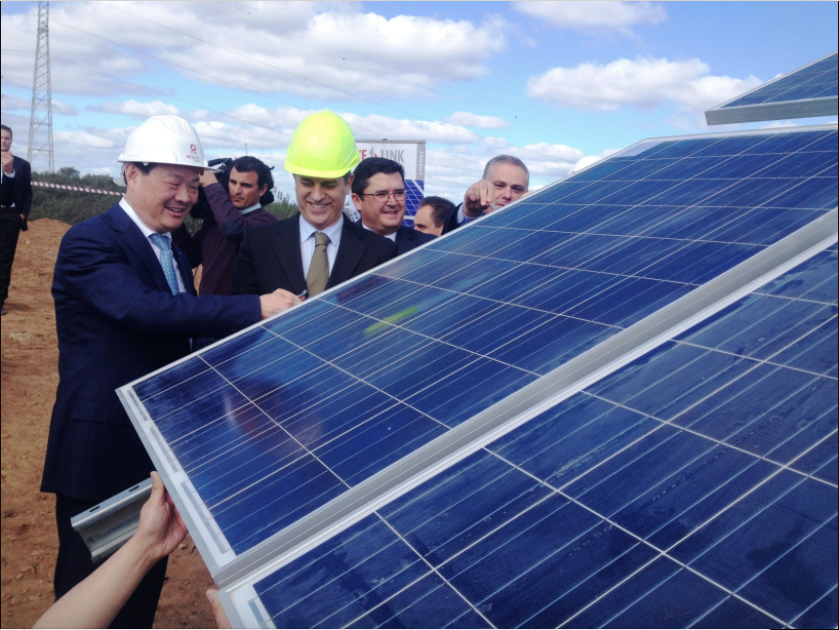 Portugal’s first-ever solar auction has triggered prices likely to break European records, the country’s media has reported one week before the results are known.

The 64 solar schemes were pre-selected from the hundreds that put themselves forward when the tender launched, forcing the government to extend the bidding period by one week.

Approached by PV Tech, a spokesperson from Portugal’s Environment Ministry declined to comment on the €20/MWh reports, described by international outlets as a European record-breaker.

The full results, the spokesperson added, will be known when the auction concludes next week.

The tender is processing bids under two modalities – with and without a fixed price – to cater to early-stage projects but also mature, PPA-successful schemes.

As PV Tech has witnessed, the dual design has not impressed all, amid warnings in the developer ranks that the second modality may result in “speculative” bids from players with still-hazy projects.

Should the €20/MWh expectations materialise, Portuguese PV would still see itself outcompeted by its Brazilian counterpart, with a tender this summer producing prices of around US$17.5/MWh.

29 November 2022
PV ModuleTech EMEA in Madrid on 29-30 November 2022 will address the factors underpinning the changing PV module landscape, gathering together all the key stakeholders across the value-chain from module production to field testing. Join us for presentations from the leading players in the sector, clearly identifying the opportunities and challenges set to impact module supply to Europe and the Middle-East over the next few years.
auction prices, edf, edp, europe, iberdrola, policy and regulation, portugal, ppa, pv auction, solar auction, solar tender, southern europe, tender