Review of the Year, Q4 2020: A bitter US election campaign and the new king of power 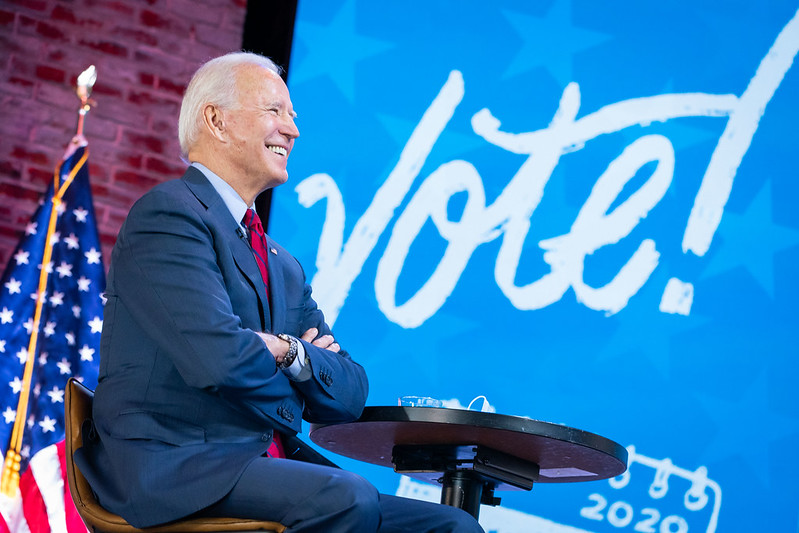 As the year drew a close, all eyes narrowed in on what became a bitterly contested US election campaign, marked by accusation of vote rigging and election fraud. Nevertheless, Joe Biden was declared President-elect, and he will become the 46th President of the United States in January 2020. Upon entering the White House his in-tray will be dominated by pandemic measures, but the defeated Donald Trump did manage to throw one solar curveball by managing to force through the repeal of bifacial’s exemption from Section 201 tariffs that he fought for throughout the year. Further measures to extend the tariffs and make them steeper at 18% were also included within a Presidential Proclamation issued in October, and more detail is expected to emerge in the coming weeks.

Staying in the US, a study conducted by analytics firm kWh Analytics found what it deemed to be a “troubling reality” in October, revealing that swathes of completed solar farms in the country were underperforming against original projections. From a sample of projects assessed, kWh projected that more than 30% of solar farms had missed their productions targets by more than 10%, even accounting for weather fluctuations. The company had suggested that developers may have been too optimistic when taking into account technology evolution.

Moving upstream, material and component costs were again proving to be a particular point of contention. A consortium of major Chinese module manufacturers including Canadian Solar, Risen Energy, JA Solar, JinkoSolar, LONGi and Trina Solar, amongst others, issued a joint statement calling for government intervention regarding solar glass prices that they said had spiralled “out of control” in recent months, with prices in some instances more than double what they stood at even in Q3. The breath-taking pace of capacity expansions had, evidently, not spread throughout the chain.

Meanwhile, manufacturers to have thrown their weight behind the 210mm class of large-area modules issued a further plea for industry standardisation, issuing a range of ideal formats and specifications that, they said, would allow the entire solar industry to deliver “the best possible scale” if they were adhered to.

But, after what has been an altogether difficult and at times troubling year for many, it is imperative that the solar industry reflect and acknowledge a year littered with sterling achievements and considerable progress. Capacity expansions galore and cheaper-than-ever solar tenders are just the start of a decade of progress that other power industries can only dream of replicating.

That much is evident from the slew of reports and analyses published towards the end of 2020, not least of all the International Energy Agency’s World Energy Outlook, which said solar would become the new king of worldwide electricity markets courtesy of significant price reductions and consecutive years of record deployment throughout the next decade. Leading that charge will be Europe and China, with the US not far behind, however concerns remain over the pace at which grid improvements may be needed to facilitate such an increasing demand for solar power.

New analysis from Lazard, published in late October, also concluded that solar’s levelised cost of electricity (LCOE) had continued to fall, dropping to between US$31 – 42 in 2020, a drop of some 9% as technologies continued to mature. At those prices, solar is now cost-competitive with coal nuclear and combined cycle gas generation (CCGT) when US government subsidies are included, and baring down on those prices when they are not. PV, it would seem, stands on the edge of a grid-parity precipice, after which electricity markets will change for good. Solar is moving into 2020 with the wind in its sails, and wind and other generators in its rear-view mirror.

15 September 2022
Bifacial PV modules will be the dominant solar PV technology globally within one or two years; in the utility-scale sector, their market share is already above 70%. This webinar will provide a clear view on the successful implementation of bifacial technology, maximizing system performance and minimising LCoE.
bos, glass, iea, joe biden, lazard, lcoe, review of the year 2020, us election, utility-scale solar

‘The time for rhetoric is over’: US solar companies demand movement on budget bill

July 12, 2022
Hundreds of US solar and energy storage companies have implored US lawmakers to pass a budget reconciliation bill containing solar downstream and manufacturing supports.