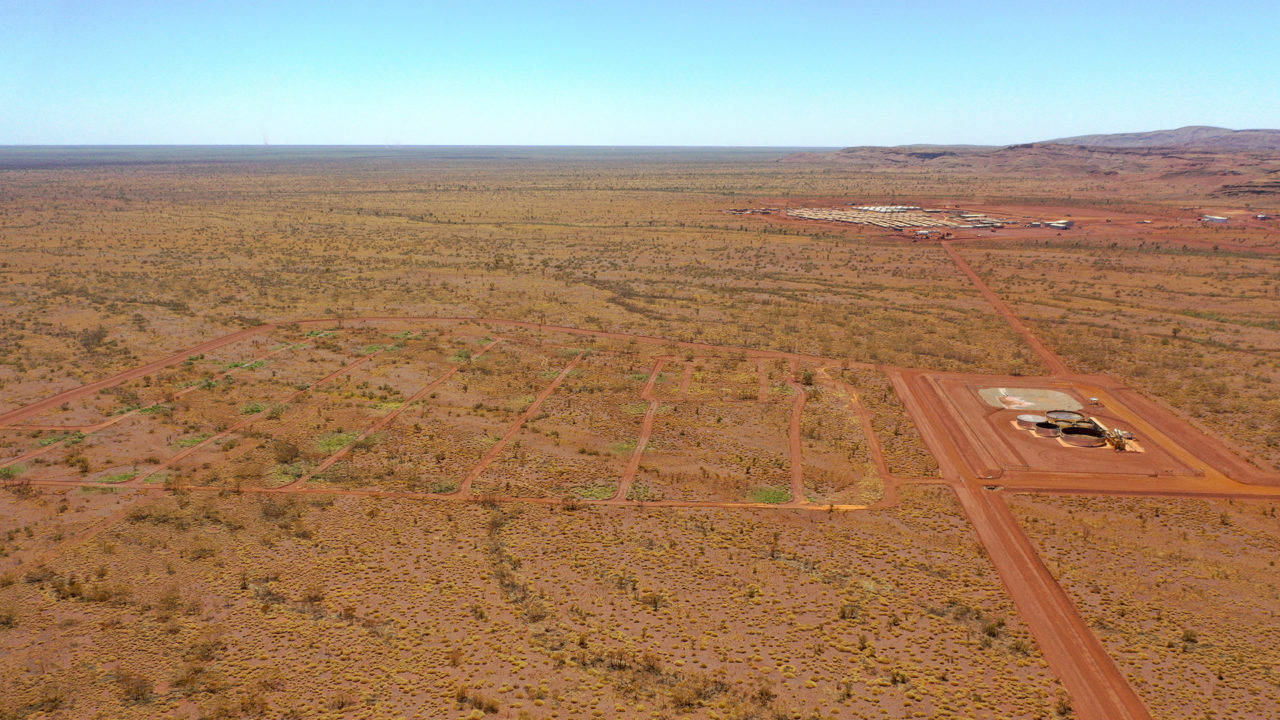 Rio Tinto is planning to build a 34MW solar PV plant backed by 12MWh of storage at an iron ore mine in the Pilbara region of Western Australia.

The project will cost the mining giant US$98 million, according to a project announcement published on the company's website on Sunday.

The 100,000-panel facility is expected to satisfy 65% of the mine’s average electricity demand and cover all demand at peak solar generation times.

A competitive tendering process that favours local procurement will be launched “early next year,” according to the firm.

The miner hopes that the power plant will come online in 2021, the year the mine is set to start operations.

The storage facility will be constructed in the nearby town of Tom Price and will provide spinning reserve generating capacity.

The plant will be the first company-owned solar facility for Rio Tinto, which already buys power from a 1.7MW solar farm at its bauxite operation in Weipa, north Queensland.

The multinational miner claims to be exploring further decarbonisation initiatives in the region with the state government and the Western Australian Environmental Protection Authority. This “may include more solar plants, as well as wind and battery projects,” it said.

Solar-plus-storage plants are becoming increasingly popular at remote mining operations in Australia and Africa. Gold Fields’ solar-plus-storage plant in Western Australia is expected to be finished in mid-2020, and Australian iron miner Fortescue Metals Group is building hybrid facilities at both its Chichester mine (also in Pilbara) and its Iron Bridge operation. Oz Minerals is exploring a combination of renewables at its nickel-copper operation in Western Australia, and B2Gold, Nordgold, and Harmony Gold are other industry players going down this route.