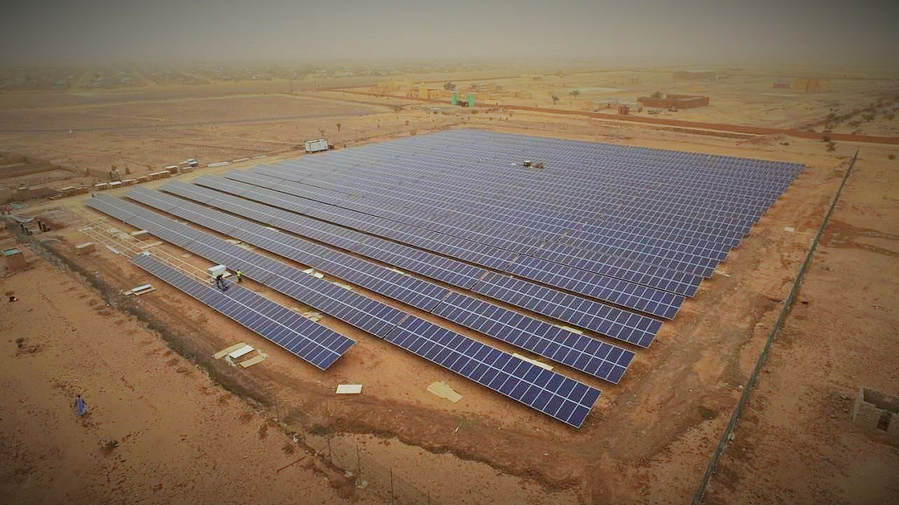 Masdar has already commissioned a US$31.99 million, 15MW PV power plant in Mauritania in April 2013. The Sheikh Zayed Solar Power Plant is located in the Mauritanian capital city of Nouakchott and is expected to account for 10% of Mauritania’s energy capacity. 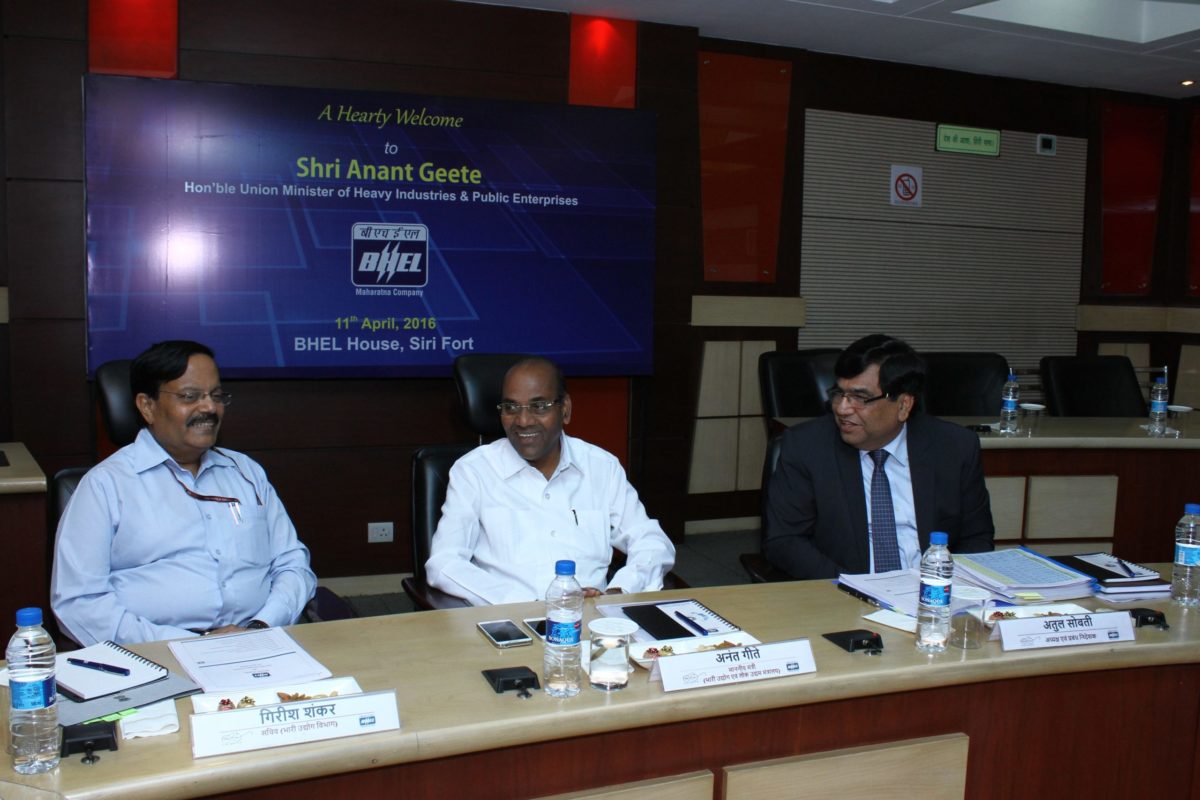 The order is valued at INR1.69 billion (US$25 million). The three 10MW plants will be set up at Mejia (Bankura), Santaldih (Purulia) and Chharrah (Purulia) in West Bengal.

BHEL has already bagged orders of 80MW from mining and power firm Neyveli Lignite and BEL earlier this month and 50MW from Indian utility NTPC in April. 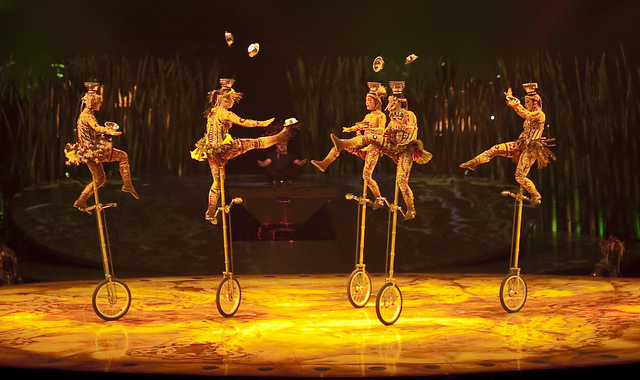 15 August: PV manufacturer Trina Solar has partnered with Cirque du Soleil for promoting solar in the US.

The partnership will focus around promotional campaigns. Trina Solar will be launching the partnership with participation of Cirque du Soleil artists at Solar Power International in Las Vegas next month.

Jing Tian, Trina Solar's head of global marketing said: “This partnership is a natural fit for Trina Solar. We are striving to promote our commitment to tapping into human imagination and inspiring people around the world, and we hope our partnership with Cirque du Soleil will help us achieve this goal.” 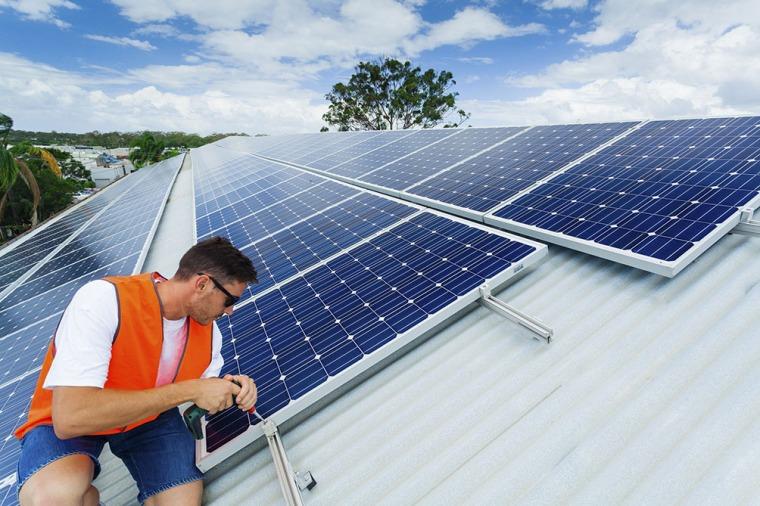 15 August: Argentina expects more than US$4 billion to be invested in solar energy over the next five years, according to state news portal Latam.

“Companies will invest between US$4-5 billion and will generate some 2GW of additional power to incorporate to the national electric system,” said Adrián Kolonski, head of energy solutions firm Intermepro.

As part of a new plan to bring in 1GW worth of capacity from renewable energy sources, the country has set aside 300MW worth of solar for an upcoming October auction.

The project is part of Consumers Energy's Solar Gardens programme, in which customers support the development of new renewable energy in Michigan and reduce their carbon footprint. Participants who subscribe to Solar Gardens will receive a credit on monthly bills based on electricity that's generated at Solar Gardens locations.

15 September 2022
Bifacial PV modules will be the dominant solar PV technology globally within one or two years; in the utility-scale sector, their market share is already above 70%. This webinar will provide a clear view on the successful implementation of bifacial technology, maximizing system performance and minimising LCoE.
argentina, bhel, cirque du soleil, consumers energy, india, masdar, mauritania, michigan, trina, us, west bengal