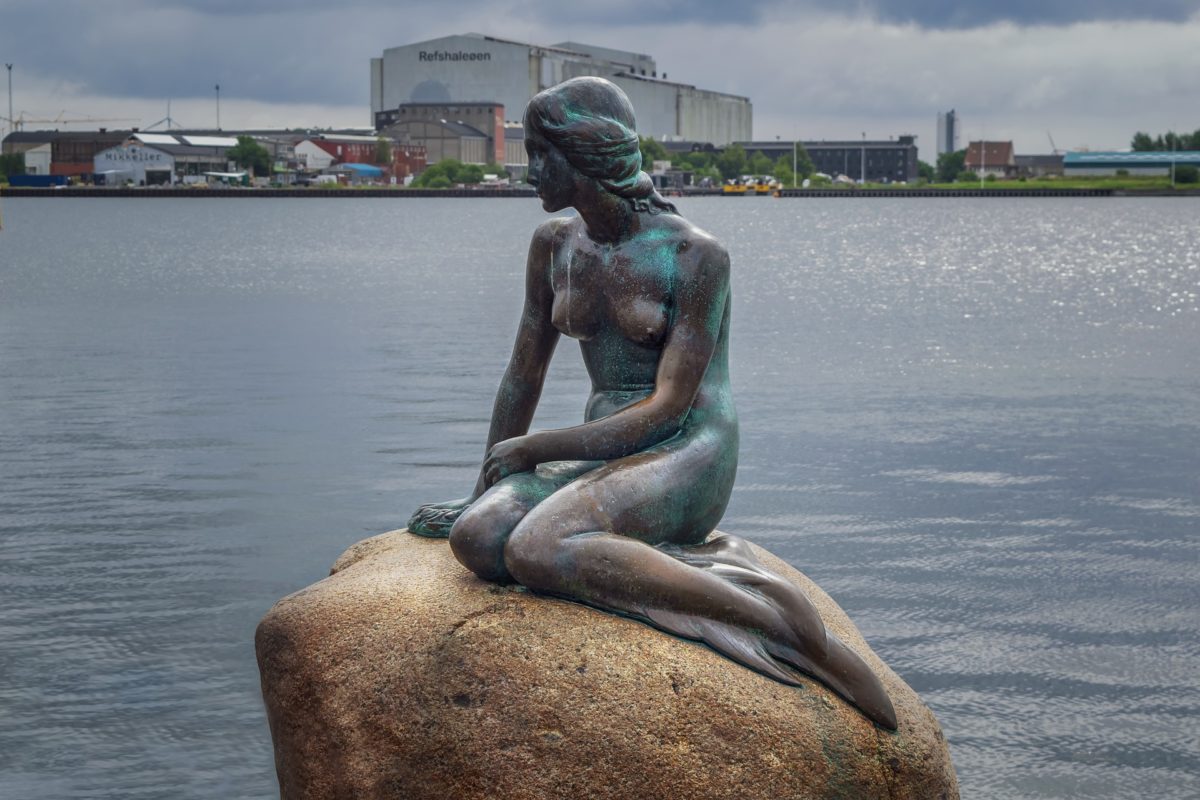 Earlier this week, the German renewable firm said it will partner with Hørsholm-based GreenGo Energy Group to deliver a 500MW-plus solar portfolio in Denmark, with plans to steer clear of government support.

The agreement grants Encavis exclusivity rights for the 500MW-plus batch known as the Mermaid portfolio, part of the pipeline GreenGo has been amassing in recent years. Encavis will purchase projects at an early stage and take care of financing all the way to commercial operation.

In a statement, the partners said the unsubsidised portfolio will kick off with lead project Project M01A. The solar venture in the Ringkøbing Skjern kommune, by Denmark’s western coast, has already bagged planning and building permits and is expected to break ground later this year.

Encavis and GreenGo did not specify at this point the planned location and capacity of all the solar projects to come after M01A, other than stating that the “diversification across Denmark” will help mitigate risks with the entire portfolio.

“We know Denmark very well already from our growing wind portfolio, so adding solar to the mix at this scale makes perfect sense,” said Encavis CEO Dr Dierk Paskert, adding: “We look forward to further adding to the energy transition in Denmark.”

The Encavis-GreenGo venture marks a crystallisation of what Denmark’s government had anticipated last December. Having taken note of plummeting tariffs at technology-neutral auctions, state energy planners said they felt the country is ready for unsubsidised solar and wind.

The belief in solar prospects in one of Europe’s cloudiest countries was shared by Google. Last year, the technology major became the PPA offtaker of a 160MW pipeline of Danish PV, telling PV Tech the country has gone from “not [being] a prime location for solar” to a “cost-competitive” market.

The rationale was echoed this week by GreenGo’s CEO Karsten Nielsen. “[Danish] solar is disrupting on-shore wind and in particular off-shore wind in terms of pure LCOE,” the executive remarked in the prepared statement. “We believe that everybody will realize this soon.”

According to Nielsen, the time has come to prove solar and storage can become a “pillar” of Denmark’s energy transition. The new climate targets will trigger a “game-changing” surge of power demand, he said, adding: “[It’s] probably one of the most interesting solar markets these days.”

The claims of solar becoming a worthwhile venture in cloudier countries resonate with talk at Solar Media’s own events. At last year’s PV ModuleTech in Penang (Malaysia), experts said Scandinavia, Canada and other northerly areas would benefit from the rise of high-output bifacial modules.

For Encavis, the partnership in Denmark comes days after it posted year-on-year jumps of revenues and earnings in Q1 2020 despite the COVID-19 crisis. In its update, the firm said it does not currently believe the pandemic will stop it from reaching 2020 growth targets set in March.

29 November 2022
PV ModuleTech EMEA in Madrid on 29-30 November 2022 will address the factors underpinning the changing PV module landscape, gathering together all the key stakeholders across the value-chain from module production to field testing. Join us for presentations from the leading players in the sector, clearly identifying the opportunities and challenges set to impact module supply to Europe and the Middle-East over the next few years.
denmark, encavis, encavis ag, europe, financedigital, greengo, greengo energy group as, lsdigital, northern europe, scandinavia, solar, solar pv