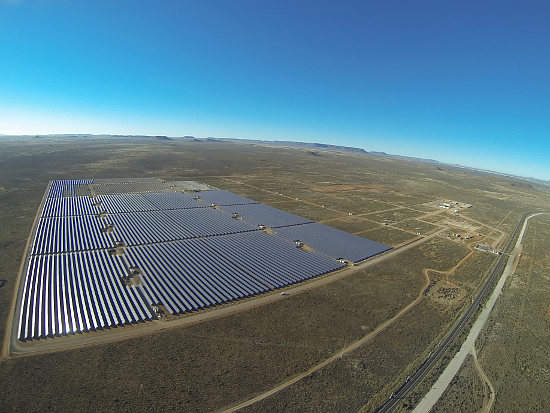 Late last year, Scatec Solar purchased four projects totalling 150MW in Brazil, which was expected to require around a US$212 million investment to build the plants.

Scatec Solar said that a Joint Venture (JV) with Statoil had been created, which includes Statoil securing a 40% equity position in Scatec Solar's planned 162MW Apodi project in Brazil. The JV was said to be responsible for construction, operation and maintenance of the plant, which would cost around US$215 million with construction started imminently and completed and grid connected by the end of 2018.

“Brazil is a core area for Statoil where our ambition is to deliver safe and sustainable growth in an attractive energy market. We are excited to have entered our first solar project with an experienced partner like Scatec Solar”, noted Irene Rummelhoff, Executive Vice President of New Energy Solutions in Statoil.