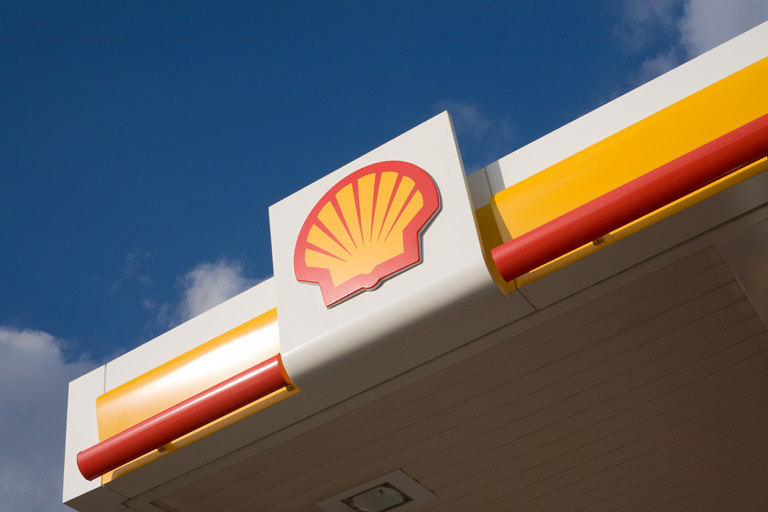 Royal Dutch Shell has set its sights on Australia as the home for what it says is its first ever utility-scale solar plant, a project it will use to power its nearby natural gas operations.

On Friday, the oil and gas major said it will build and run a 120MW solar plant near the town of Wandoan, a six-hour drive northwest of Queensland capital Brisbane.

Construction of the 400,000-panel installation has already kicked off at a site on land owned by the Iman, an Aboriginal people native to areas part today of central Queensland.

Project ‘Gangarri’ – the Iman word for ‘sunlight’ – could bring 200 new jobs during construction and is meant to reach completion early next year, Shell Australia explained in a prepared statement.

The choice of Queensland stems not only from its solid PV resource – the state boasts “some of the most reliable sunshine” in the world, Shell said – but also the fact it hosts some of Shell’s existing gas projects.

As the firm's statement explained, the project is “also located adjacent to existing power infrastructure and inside the footprint of Shell’s QGC onshore natural gas project that stretches across Queensland’s Western Downs region”.

Once operational, the 120MW plant will supply PV electricity to Shell’s own energy trading unit Shell Energy Australia, under a power purchase agreement whose terms have not been made public.

Shell’s plan is for the PV power to then be sold to its QGC unit, previously known as Queensland Gas Company and bought by Shell as part of its broader takeover of the BG Group in early 2016.

The PV electricity from Gangarri will be, Shell said, “topped up” with other generation sources to ensure QGC receives “consistent and reliable” electricity.

Shell’s decision to deploy its global utility-scale solar debut in Australia follows the firm’s efforts, over the past year, to build a foothold via a flurry of M&A moves.

The oil and gas player – which counts Australia among its “core” emerging market targets – bought stakes in local supplier ERM Power and PV developer ESCO Pacific in the space of a few weeks last December.

Shell’s new solar foray finds Australia at a tumultuous time, with analysts predicting a buoyant year for both large- and small-scale solar even as bushfires and weather hazards pile pressure on project operation and maintenance.