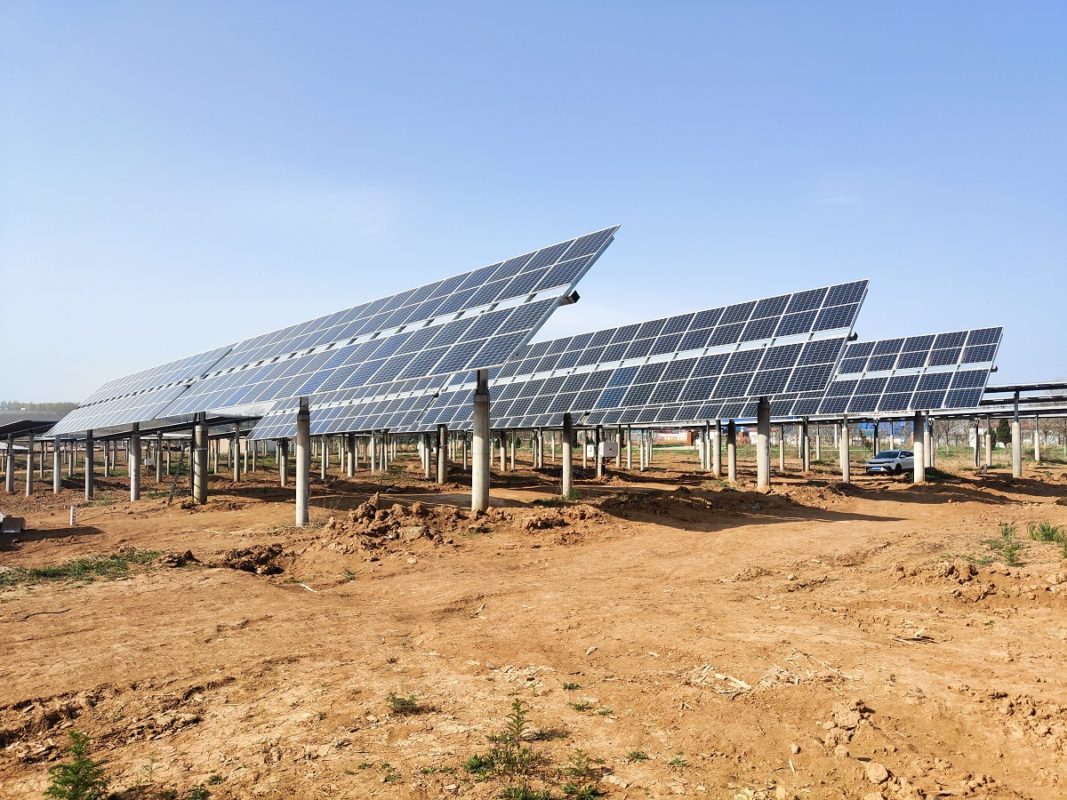 Solar is now cheapest form of new electricity in a host of international markets, driven by cost reductions and growth of bifaciality, large-area solar modules and trackers.

That is the conclusion of a new report released by analysts Wood Mackenzie, which also forecasts that the cost of solar PV could fall by a further 25% in the next decade.

The report, dubbed ‘Total eclipse: How falling costs will secure solar’s dominance in power’, states solar to be the cheapest form of new power generation in markets including Spain, Italy, India and 16 US states. Over the course of the next decade, the list of countries where solar will become dominant will increase to include every US state, Canada, China and 14 other nations, the report claims.

These cost reductions will occur at the same time several technologies – bifacial panels, large-area cells and modules and trackers – combine to boost the output of deployed solar across the globe. In addition to these technologies, advancements in operational technologies and automated processes will help reduce operational expenditure of new sites, further optimising solar’s cost benefit over other asset classes.

WoodMac has also stressed that its outlook only factored in technologies that have been demonstrably commercialised and are being deployed today. Further innovations and technological breakthroughs in next-generation solar technologies could provide even further upside to its outlook.

“As the world strives to recover from the economic slump caused by the COVID-19 pandemic and simultaneously meet the climate and environmental goals of the Paris Agreement, solar is uniquely placed to advance efforts towards a low-carbon, sustainable future,” Ravi Manghani, research director at WoodMac, said.

The research house has, however, warned about the risk of solar becoming a victim of its own success. Price cannibalisation has long been a concern of solar developers and asset holders, and the report states falls in wholesale power prices – triggered by the influx of zero marginal cost renewables on national grids – could dent profitability.

Furthermore, that risk could have a negative impact on investment appetite, which WoodMac regards as a potential limiting factor to solar’s rise, alongside electric transmission capacity and the development of battery technologies, the latter considered critical to facilitating greater proliferation of solar, as attested to by the fact numerous developers and utilities now hold battery storage pipelines.

“Once a niche technology in the off-grid space, solar is now one of the cheapest, most efficient and easily deployable means of generating electricity,” Manghani added.

WoodMac’s report follows a slew of other forecasts from industry analysts, all of which predict a staggering period of growth for solar PV over the coming years. Earlier this week BloombergNEF stated that between 150GW and 194GW of solar PV would be installed this year, while late last year the International Agency, long considered a laggard in its solar forecasts, crowned solar the “new king” of power markets, stating that in each year between 2022 and 2040 more solar would be deployed than the year before.

The IEA’s Stated Energy Policies Scenario suggests solar could end 2040 with an annual generation output of 4,813TWh, the largest of all power generation classes.