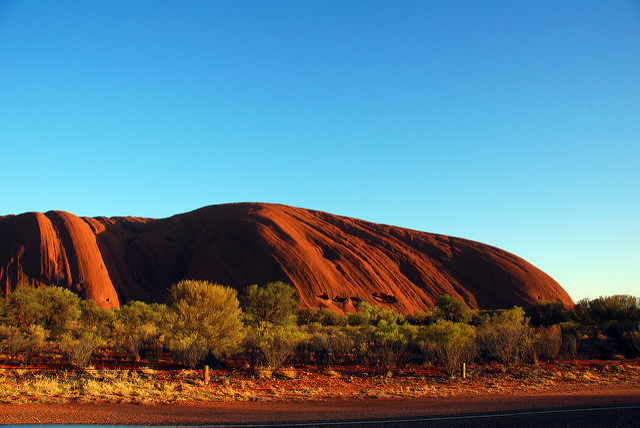 Ten indigenous communities in Australia are set to be powered by hybrid solar PV and diesel systems in the first phase of an AU$55 million (US$43.8 million) project.

The developments have been launched in the Northern Territory across remote areas on behalf of the Australian Government, funded by Solar Energy Transformation Program (SETuP) and Australian Renewable Energy Agency (ARENA).

The off-grid projects commissioned today consist of 10,000 solar panels, with 3.325MW capacity, saving over one million litres of diesel fuel every year.

The overall plan is to expand to an additional 18 communities bringing the total up to 28. The Long-term objective will reduce diesel reliance by 15% saving an estimated 94 million litres over the project's lifespan.

Solar SETuP is working alongside indigenous people with the development to bring job opportunities in construction, flora and fauna surveying, fencing and insolation.

It is thought the project plans do not include battery energy storage at this time. However an ARENA press release mentioned energy storage in the context of the Solar SETuP programme but did not add further details. PV Tech has contacted ARENA for clarification but is yet to receive a response.