This paper gives an overview of the application of silicon epitaxy as a doping technology in bulk crystalline silicon solar cells. The large degree of flexibility in designing a doped profile in one process step, and the elegant way of locally creating doped regions, or simply achieving single-side doping by selective epitaxy, are presented. Other advantages – such as the absence of subsequent steps to drive in the doped region, to activate the dopants and to heal any damage or remove glassy layers – position the technology as a strong alternative to classical diffusion. Silicon epitaxy is possible on the flat and textured surfaces of solar material, and is compatible with cleaning sequences suited to industrial implementation. The integration of epitaxial layers in solar cells is capable of providing not only high efficiencies but also simplifications of the cell fabrication process, and, therefore, reductions in the cell cost of ownership (CoO). The proof of concept at the cell level has been demonstrated by the integration of boron-doped epitaxial emitters in n-type IBC and PERT solar cells: 22.8% efficiency for IBC (4cm2) and 21.9% for PERT (238.9cm2) devices have been obtained. 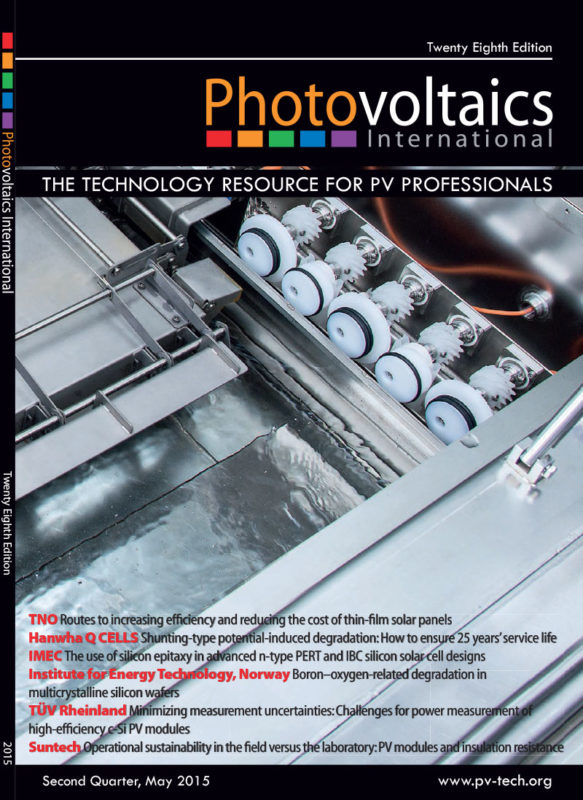 In the past few issues of Photovoltaics International we have tracked in detail plans being implemented by the leading module manufacturers to expand production capacity. That process began tentatively last year as end-market demand began to catch up with the chronic overcapacity that had built up in the preceding years, prompting industry-wide upheaval. Our latest capacity expansion report (p.11), a unique resource in the industry, reveals that while that activity was maintained throughout much of 2014, spiking in a strong final quarter of 2014, announcements of new capacity slowed slightly in the opening quarter of this year. Nevertheless, all the signs point to the pace picking up again later this year as manufacturers look to take advantage of the surge in activity expected in the US at the back end of this year and into 2016, in anticipation of the cutting back of the solar investment tax credit at the end of that year. 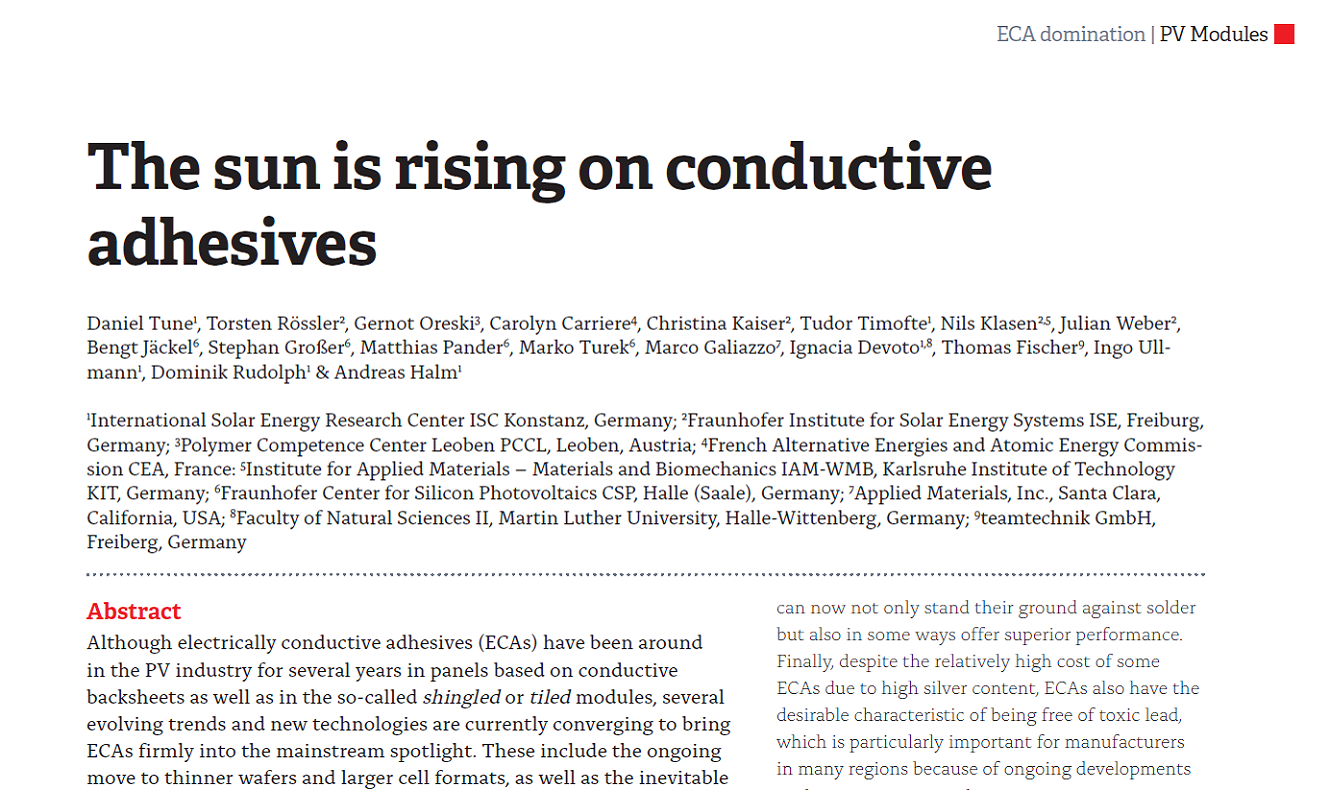 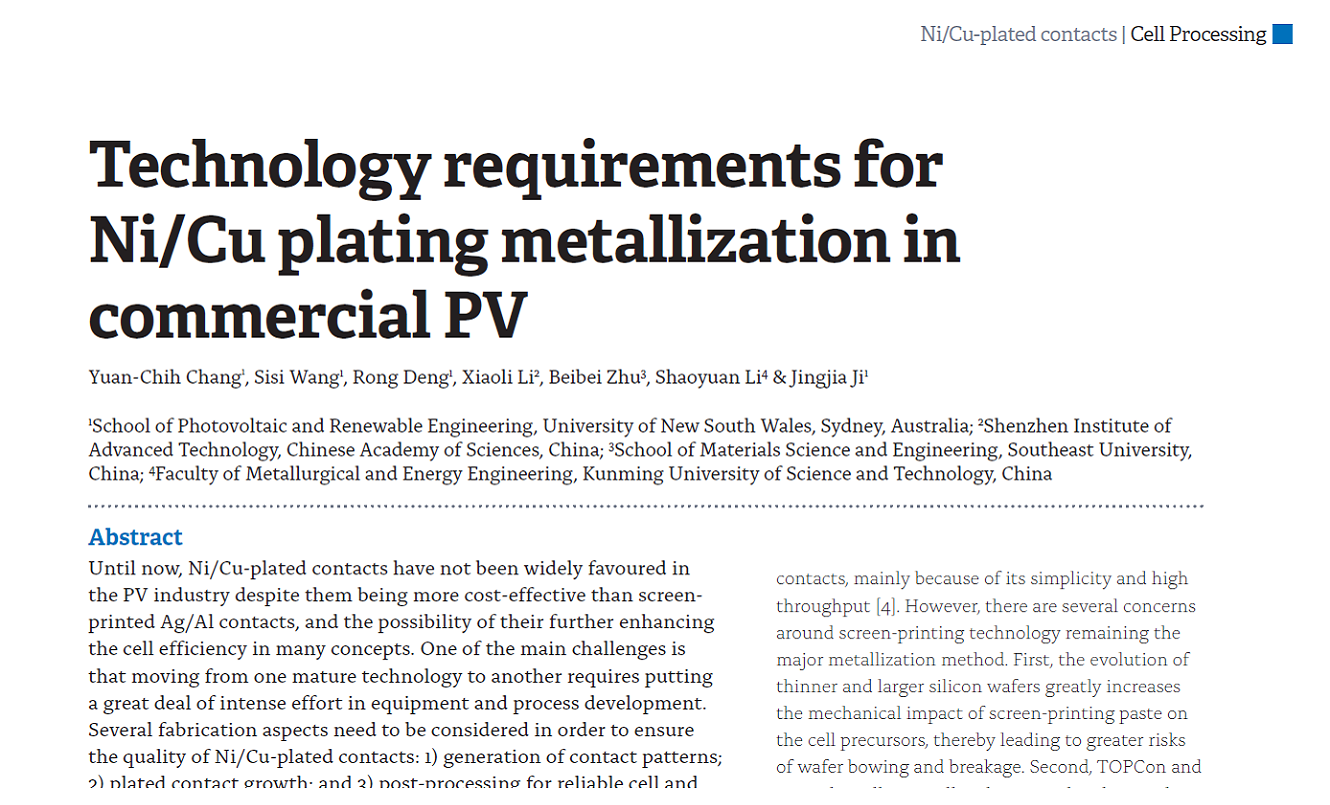 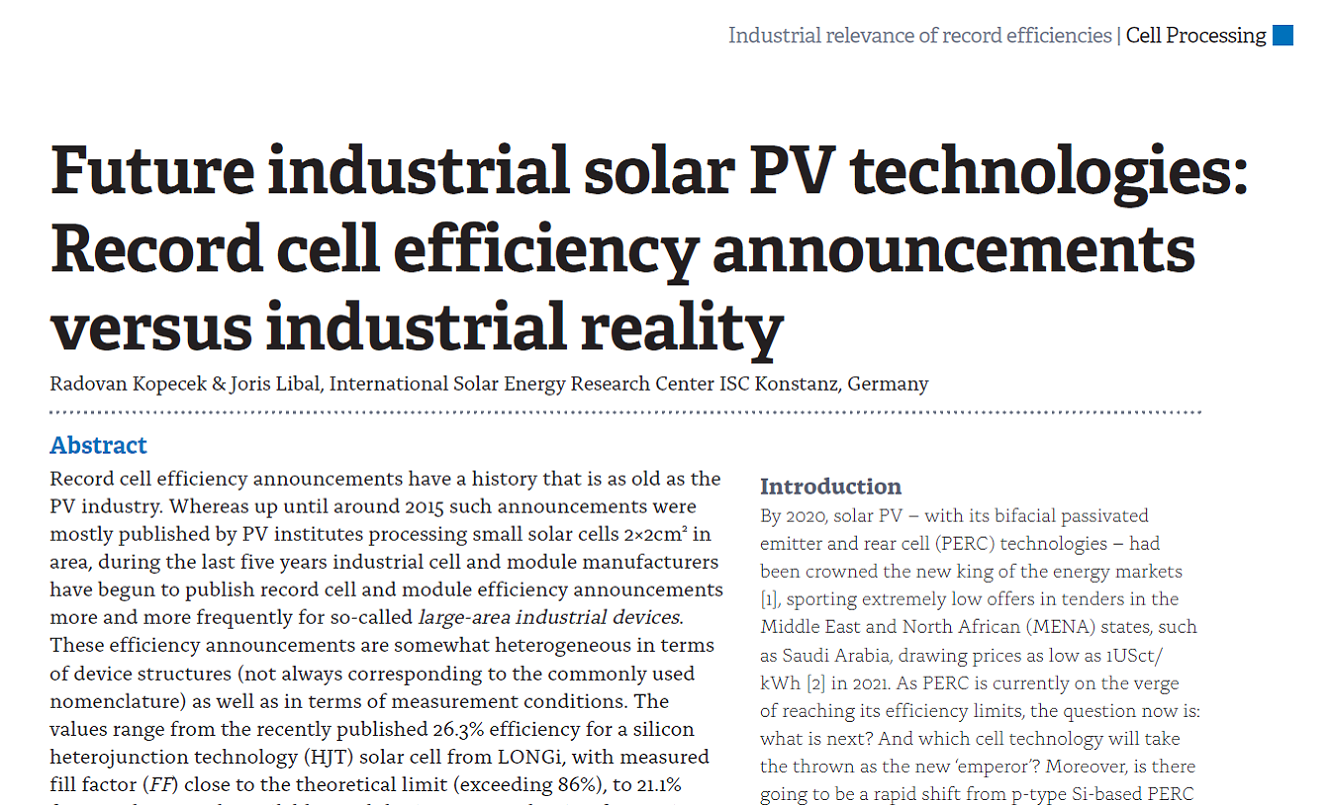 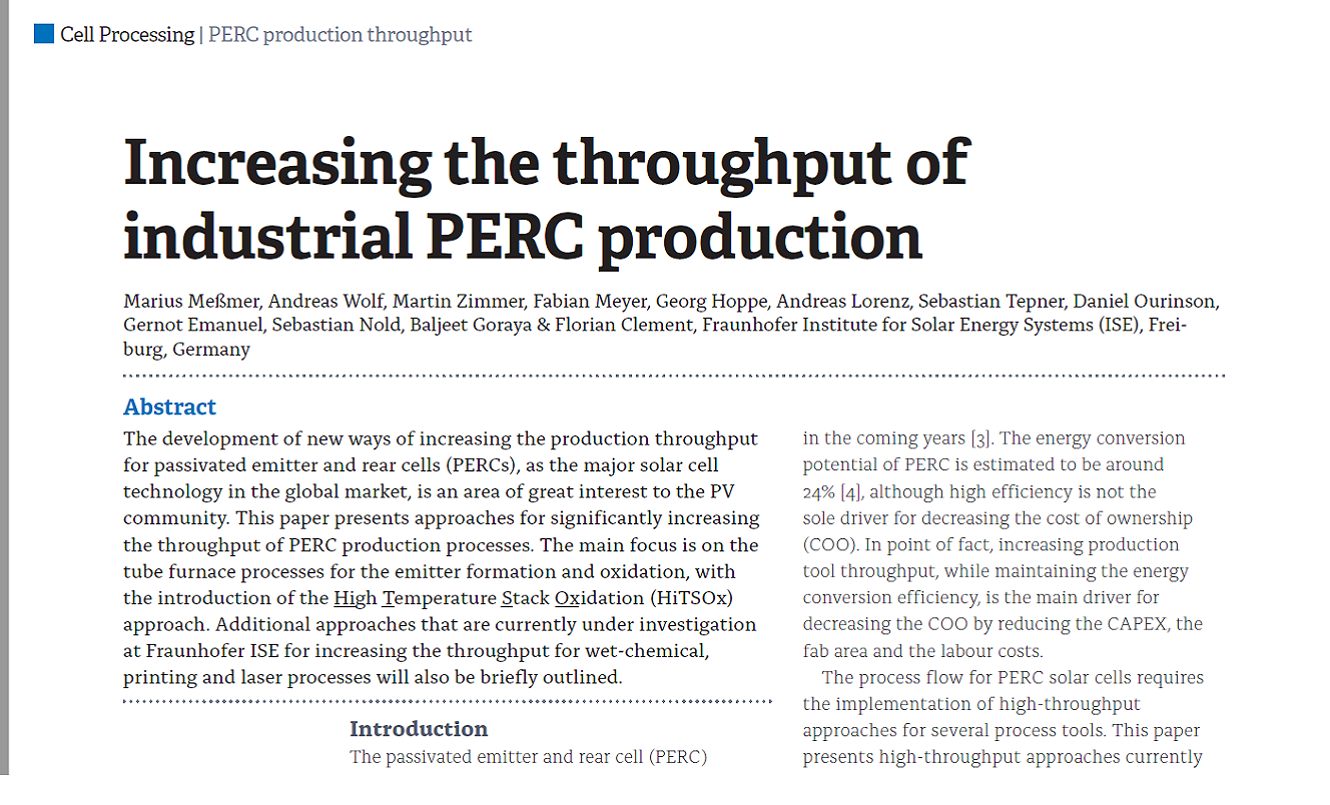 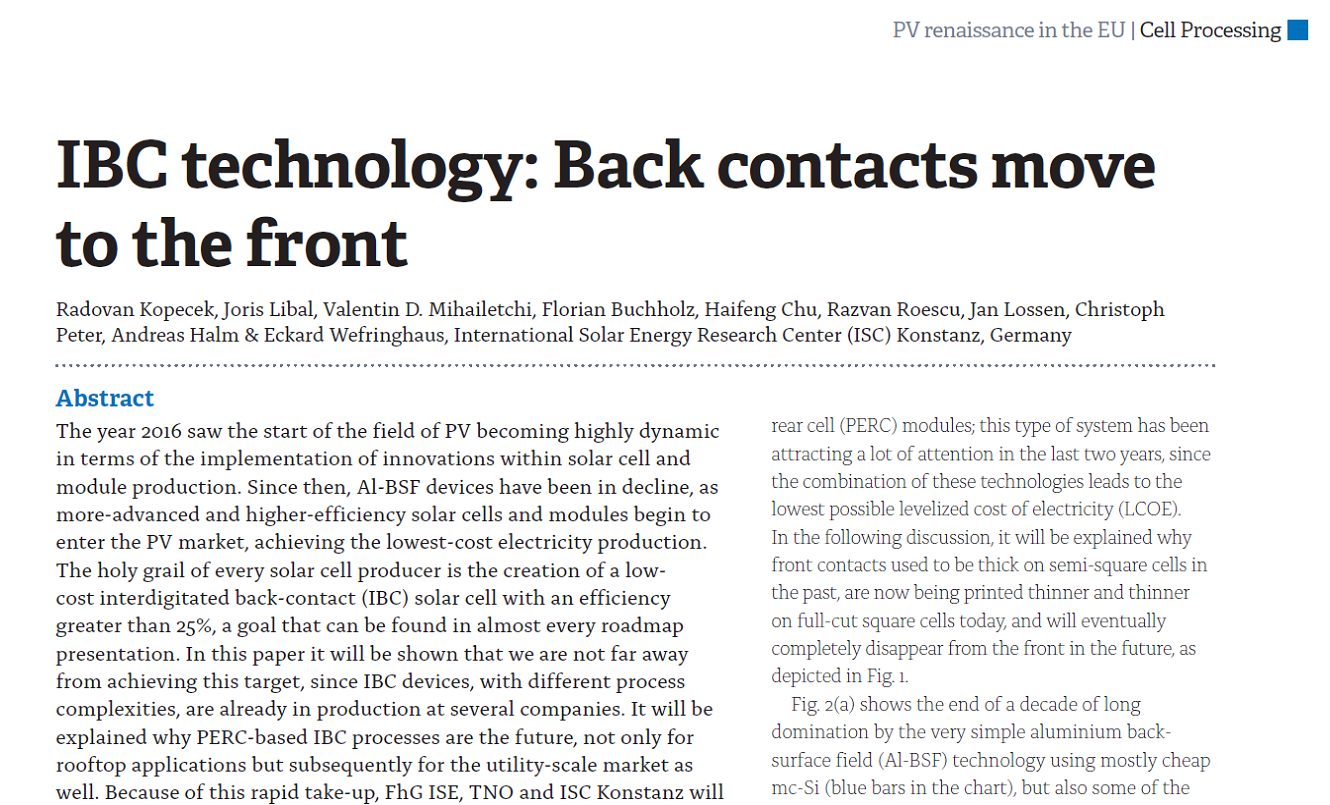