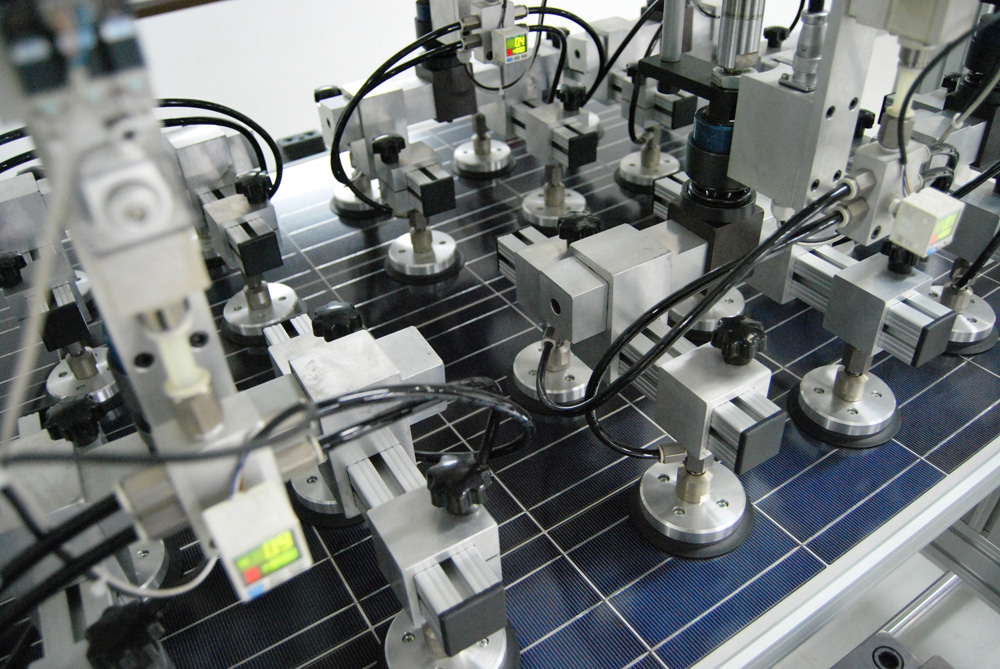 The ‘Top Runner’ program only promotes high-efficiency modules and has been a key driver of PV manufacturers transitioning from standard BSF (Back Side Field) cell technology to PERC (Passivated Emitter Rear Cell) technology and further advanced technologies such as heterojunction (HJ) and IBC (interdigitated Back Contact) modules.

The 250MW ‘Tongchuan Photovoltaic Power Generation Technology Top-runner Base Project’ was said to be starting construction by the end of September 2018, and the project would be completed and grid-connected by 30 June 2019.

The ‘Top Runner’ program has been excluded from recent surprise caps on utility-scale and Distributed Generation projects in a Chinese government policy change, due primarily to over US$17 billion in back-payment FiT subsidies to PV plant owners after several years of deployments running ahead of government plans, which culminated in over 53GW was installed in China in 2017.