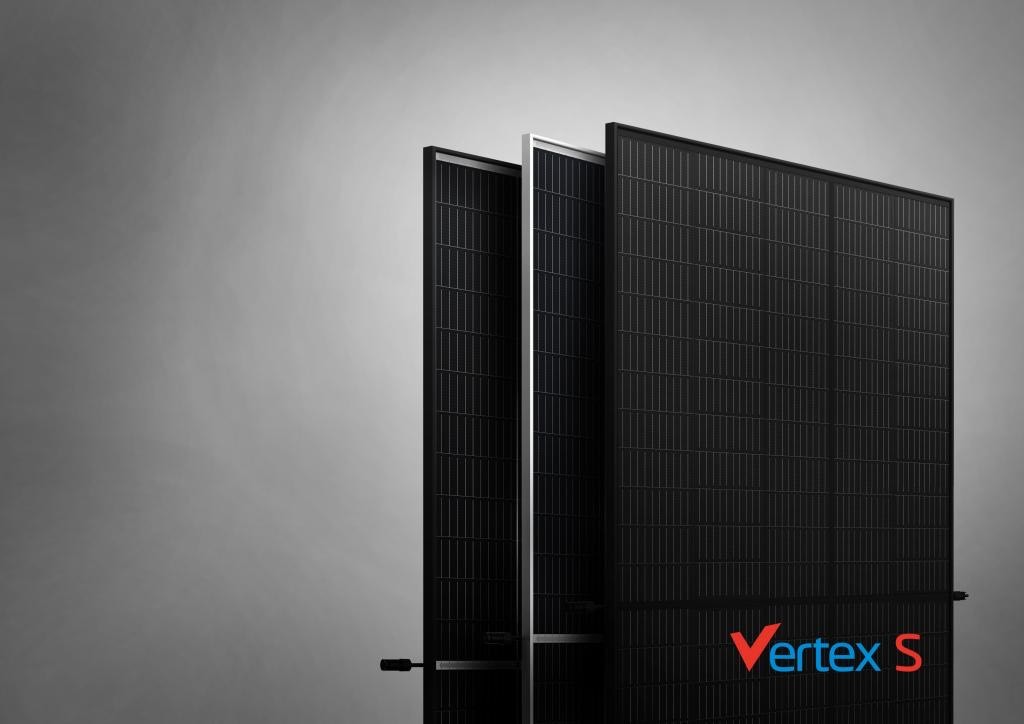 Trina Solar is taking aim at residential and small C&I solar markets worldwide by launching its new ultra-high performance 405W Vertex S series module globally, with production capacity of the product set to reach 10GW by the end of 2022.

Last week Trina Solar held Europe launch events for the 405W Vertex S, a version of the newly-launched Vertex series of high-power modules with a scaled down size, weight and power output specifically targeted at the residential and small C&I-scale sectors.

Dr.Franck Zhang, head of product strategy and market at Trina Solar, told PV Tech that the intent behind the new launch was to utilise the technological innovations developed for the Vertex platform and bring them to a wider audience.

According the survey globally, the length of modules used in rooftop installs is preferred to be less than 1.8 metres, while weight should be contained to within 23kg for a single person handling.

The result is a scaled down version, the Vertex S, which delivers an output of 405W with a module efficiency 21.1%, but weighs around 21kilograms. While 210mm wafers are used in the manufacture, 40 full-cells instead of 50 full-cells are used , which reduces the product’s overall size and weight.

At 1.75 metres in length, the modules are also shorter than their utility-scale counterparts, with Zhang adding that Trina intended to strike a fine balance between producing a module that produced more power than existing residential/C&I modules on the market while also fitting similar design schematics.

With rooftops in particular offering limited space, Zhang says the idea has been to maximise power output based on the size available. Trina says rooftop installs using the Vertex S over other modules (typically those using 158mm wafers with an output of 340W and 166mm wafers with an output of 370W) on the market today will have around 10-23% more capacity on the same area (using a typical rooftop size of 5.3m by 16.7m, located in Shandong Province, China), equivalent to around 1.58~1.91KW based on a standard residential rooftop installation. The lifetime electricity generation will be up to 10%-23% higher than conventional modules.

Further considerations were given to both solar component distributors – the reduced size of the module allows for savings during transportation – and installers. Surveys conducted by Trina highlighted a number of key design features necessary for a module targeted at numerous markets around the world.

Firstly, the module has been designed so it can be installed universally using screws or clamps, with finer details such as hole positions also considered throughout. The 1/3 cut 210mm wafers used in module also allow for the current to be maintained at around 12A and voltage at 41V, meaning that the product is compatible with almost every existing inverter on the residential market today, Zhang said.

The Vertex S will ship with a 15-year product workmanship warranty, however this can be extended upon request and based upon a customer’s requirements, right the way up to 25 years.

The module is to be launched in Europe first – first orders are to be expected later this month – prior to launches in Japan and Australia. A US launch is slated for next year.

The launch will, however, mean that other product lines of Trina’s face being phased out. Zhang said products such as the company’s existing Honey M and Tallmax could be phased out in Q2 or Q3 next year, once production capacity of the Vertex S begins to ramp.

And Trina has lofty aims for the Vertex S. Zhang said Trina Solar expects production capacity of the Vertex S series to reach 5GW next year, rising to 10GW. 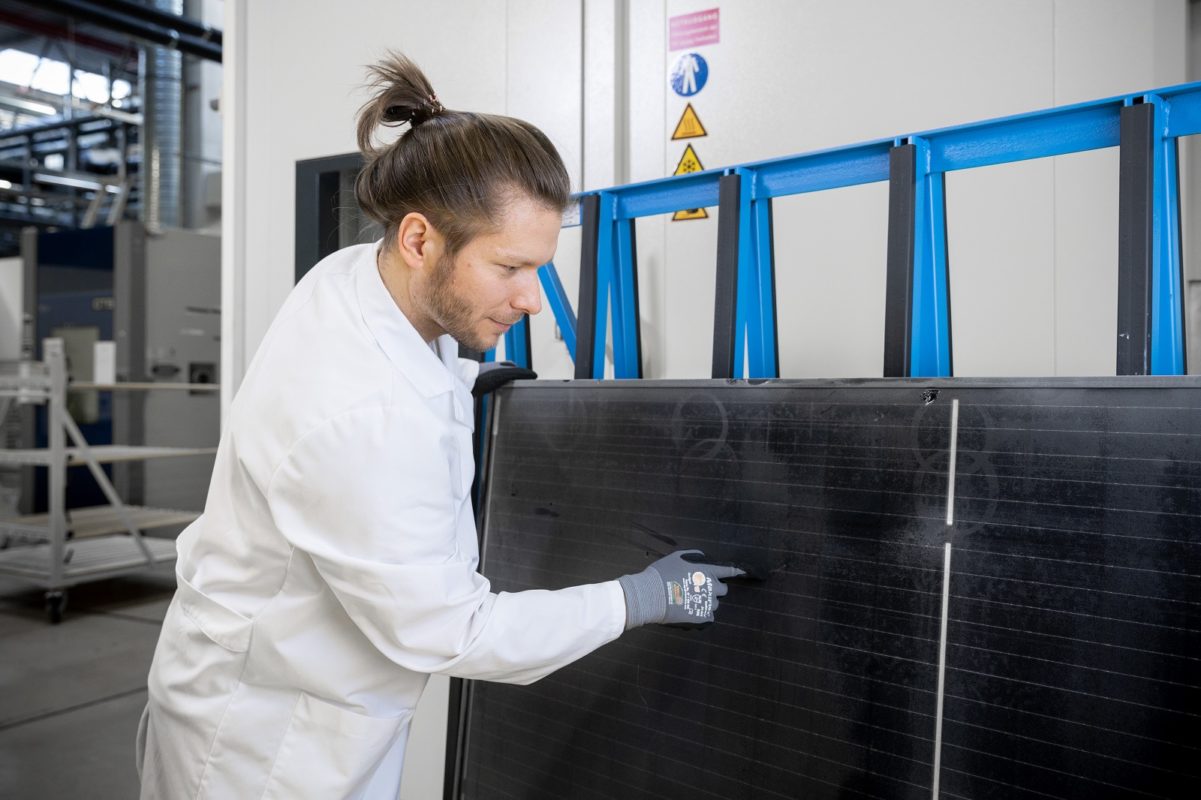 March 1, 2021
In the second of a two-part feature, Q CELLS details its participation in TÜV Rheinland’s Quality Controlled PV program and what it means for the solar sector in the future.