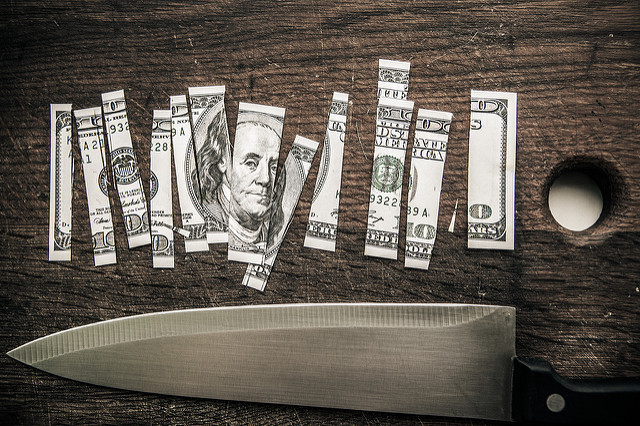 The Trump administration plans to make good on threats to cut ‘unnecessary’ regulation pertaining to energy and the environment, with plans to cut 25% of the budget for the Office of Energy Efficiency and Renewable Energy (EERE).

EERE, a US$2 billion limb of the Department of Energy (DOE), is a central hub for renewable energy research at the federal level, and is the body responsible for making rooftop solar affordable for US citizens. For the fiscal year of 2017, Trump plans to cut the organisation’s budget by US$516 million, according to a White House FY 2017 reductions options document obtained by E&E news.

Whilst the cuts have yet to be cleared by Congress, they remain a reminder that the Trump administration is serious about dismantling much of the climate action and renewable energy initiatives of the previous federal government. The EERE and SunShot Initiative have been under fire since a leaked memo in January indicated that the two bodies would be scrapped altogether.

If approved, the cuts pose a serious threat to domestic research and technological innovation in clean energy. EERE is the central scientific hub for research in alternative energy resources, EV, LED lighting and other drivers of a low-carbon economy and a chief promoter of energy efficiency standards.

In the 2016 fiscal year, the DOE spent more than US$2 billion on energy efficiency and renewable energy, nearly US$1 billion on nuclear energy and more than US$600 million on fossil fuels.

Funding from the EERE was instrumental in NREL achieving a 74% price reduction in solar panels since 2010 prices.

The proposed cuts come as Trump, who bashed wind and solar power for much of his campaign, seeks to boost defence spending by US$54 billion while offsetting that spending with cuts from other government departments.