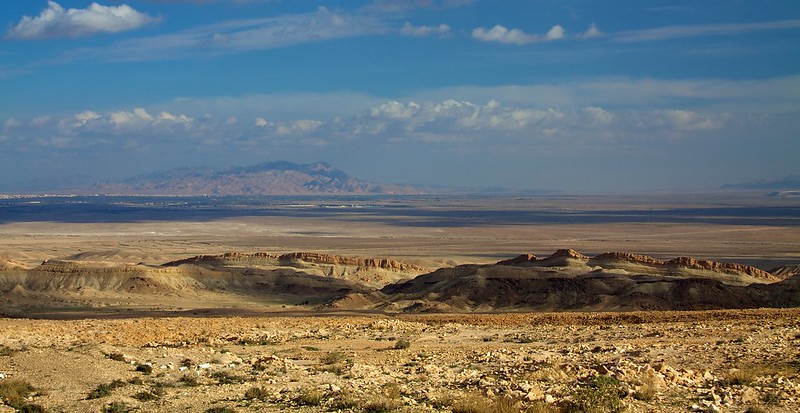 Tunisia has selected an international consortium to install a utility-scale solar project, one of five plants to go under the auction hammer under a government programme.

Developers Engie and Nareva will team up to deliver a 120MWp PV installation in the Gafsa Governorate, a desert territory a five-hour drive to the southwest of capital Tunis.

The duo will develop, design, fund, build, run and maintain the utility-scale solar plant, contracted by Tunisia under a 500MW IPP solar tender it launched last May.

Engie and Nareva emerged as the Gafsa preferred bidders after submitting a bid of around 79.9 Tunisian dinar millimes per kWh (US$0.0272/kWh).

The bid tariffs were unveiled by a government advisor on social media last July, followed by the release of full winner list of the 500MW solar tender in December.

Engie and Nareva’s Gafsa project aside, the four other solar schemes include a 100MW venture (contracted to TBEA/AMEA), a 200MW installation and two 50MW plants (Scatec Solar).

The tender programme is meant to help Tunisia tap into its abundant solar resource, in a bid to curb the country’s reliance on gas imports even as it tries to satisfy rising power demand.

The Maghreb state – one of many to witness regime change following the Arab Spring citizen uprising of the early 2010s – has set a goal for renewables to cover 30% of power needs by 2030.

To reach the policy target, Tunisia must deploy 3.8GW in new renewables over the decade. The PV projects installed prior to the 500MW tender fell below the 5-10MW capacity range.

Through the Gafsa solar project in particular, Tunisia is hoping to unlock enough green power to sustain 100,000 homes and bring CO2 emission savings of 150,000 tonnes every year.