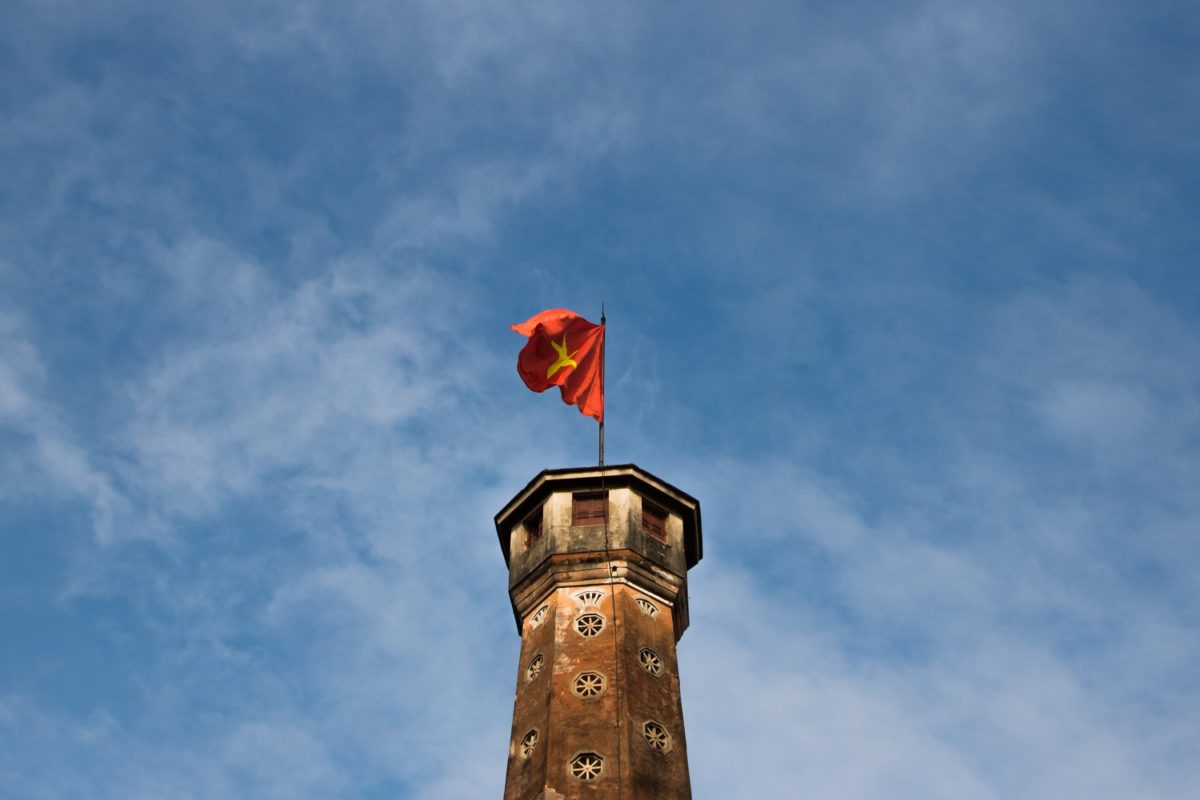 Nearly a third of Vietnam’s primary energy supply could be covered by green energy by 2045, according to government proposals emerging as the country prepares to hold PV auctions.

The 97-million-inhabitant state and current solar hotspot in Asia will work to ensure renewable energy accounts for a 15-20% share by 2030 and grows to 25-30% by 2045, under targets set out this month by Vietnam’s Politburo.

The resolution, signed by Communist Party general secretary Nguyen Phu Trong, is meant as a blueprint to strengthen Vietnam's energy fleet in the long run. The sector remains “limited and weak” and must keep up with soaring energy use in the coming decades, the document notes.

Ahead of the first solar auctions this year, the country is also looking to back PV segments other than ground-mounted. The new energy roadmap says rooftop systems will be “encouraged”, while a separate pilot tender will sponsor 400MW of floating PV in 2020 and 2021.

Keeping the lights on in a 120-million-people nation

As Vietnam’s own Politburo acknowledges, Vietnam’s plans to ensure national energy security will be “challenging”. “Supply is not enough to meet the demand, [we] must import energy increasingly; many power projects are behind schedule and plans,” the resolution notes.

The global organisation is to play a central role in the next few steps of Vietnam’s solar policies. With its help, the country is due to release 1GW of PV auction contracts this year, equally split between projects at pre-selected sites and capacity earmarked for specific substations.

In a report earlier this month, the World Bank offered advice for Vietnam to turn the page from a year of FiT-driven grid bottlenecks, afflicting its high-irradiation southern areas. The roll-out of 4.5GW within months was five times what policymakers had predicted, the report noted.

The World Bank’s recommendations for Vietnam included specific PV targets – the goals for 2020 (850MW) and 2025 (4GW) were already met in 2019 – as well as an unambiguous legal framework that clearly defines the roles of all market players, state or otherwise.

Industry operators approached by PV Tech believe success with the new solar auctions will hinge on whether Vietnam can make its PPAs bankable. The country has not, some pointed out, proposed so far auction terms that would curb risks to the degree seen in other countries.

6 June 2023
Join us in Napa to unlock the key to reliable PV module supply to the U.S. market in 2023 & 2024. We'll also be gathering the main players in the US solar market for some wine tasting!
asia, policy and legislation, policy and regulation, renewable energy targets, southeast asia, vietnam, world bank