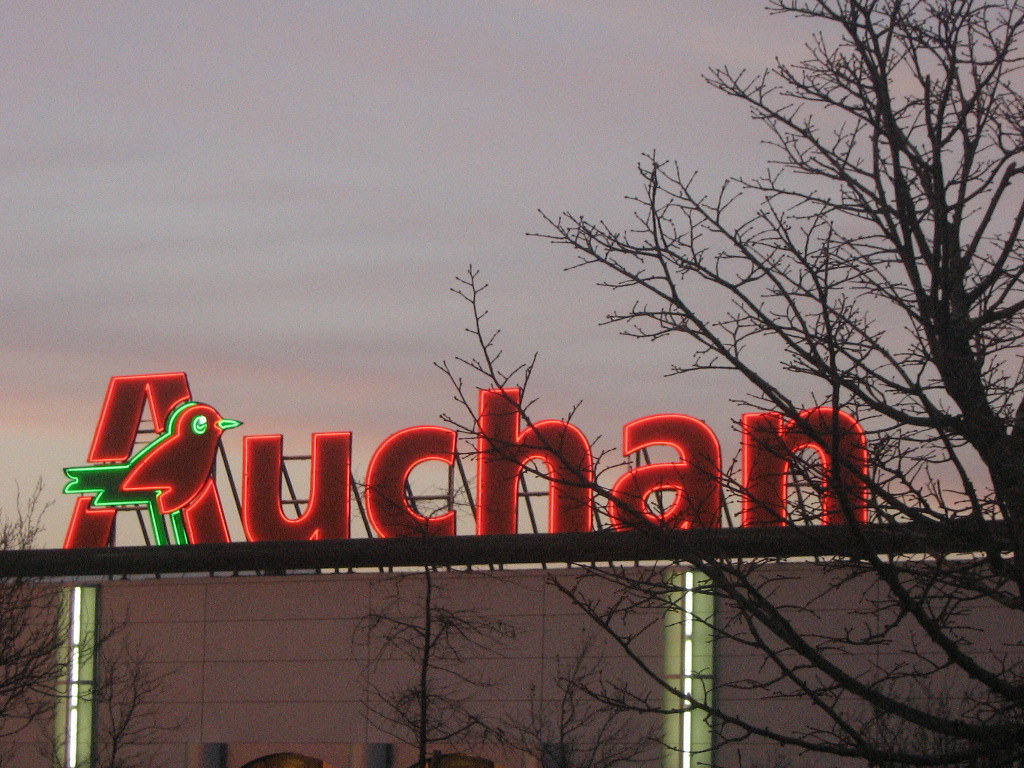 France has witnessed this week the signing of a power purchase agreement (PPA) for new solar, bringing activity to a country where corporate deals have lagged behind those of its European neighbours.

On Monday this week, renewable player Voltalia said it will build a new solar portfolio set to power all French sites of retail multinational Auchan, under PPAs covering a 20-year period and featuring as-of-yet undisclosed prices.

In a statement, Voltalia – who will take care of development, financing, construction, operation and maintenance of the solar plants – said the PPA-backed solar fleet will go up in Southern France, amid plans for all to reach commissioning between 2021 and 2022.

Voltalia’s deal with Auchan, a 46-billion-euro-revenue giant with retail centres all across the globe, builds on an existing relationship. As Voltalia explained, deals in the past have seen its subsidiary Helexia install solar arrays across Auchan’s facilities and car parks.

The 61MW deal adds to France’s private solar PPA ecosystem, trailing behind more buoyant markets such as Spain, the UK and Germany. One of the few other noteworthy deals – the 143MW solar PPA signed last June to power France’s trains – also had Voltalia as the sponsoring developer.

The signing of a PPA comes at a time when COVID-19 – and the power price slump that it has caused – is said to be disrupting these deals across European solar, with operators in Spain, Italy and elsewhere told to be “creative” as negotiations become trickier.

In France, the state is looking to use government tenders to bolster the momentum towards steep solar targets between 2019 (9.43GW) and 2028 (35.6 – 44.5GW). As PV Tech learned in late March, the country was persuaded by solar firms to delay but not fully cancel auctions.

The rooftop auction – structured online to ensure a smooth interaction between solar firms and authorities – comes as France works, in the words of Environment minister Elisabeth Borne, to make the energy transition part of the COVID-19 recovery.

“As we enter a phase of gradual recovery in activity, we are continuing our discussions with the renewable energy sector to support it, to identify the obstacles to this recovery and to give visibility over the coming months,” Borne said as she unveiled the rooftop tender results.