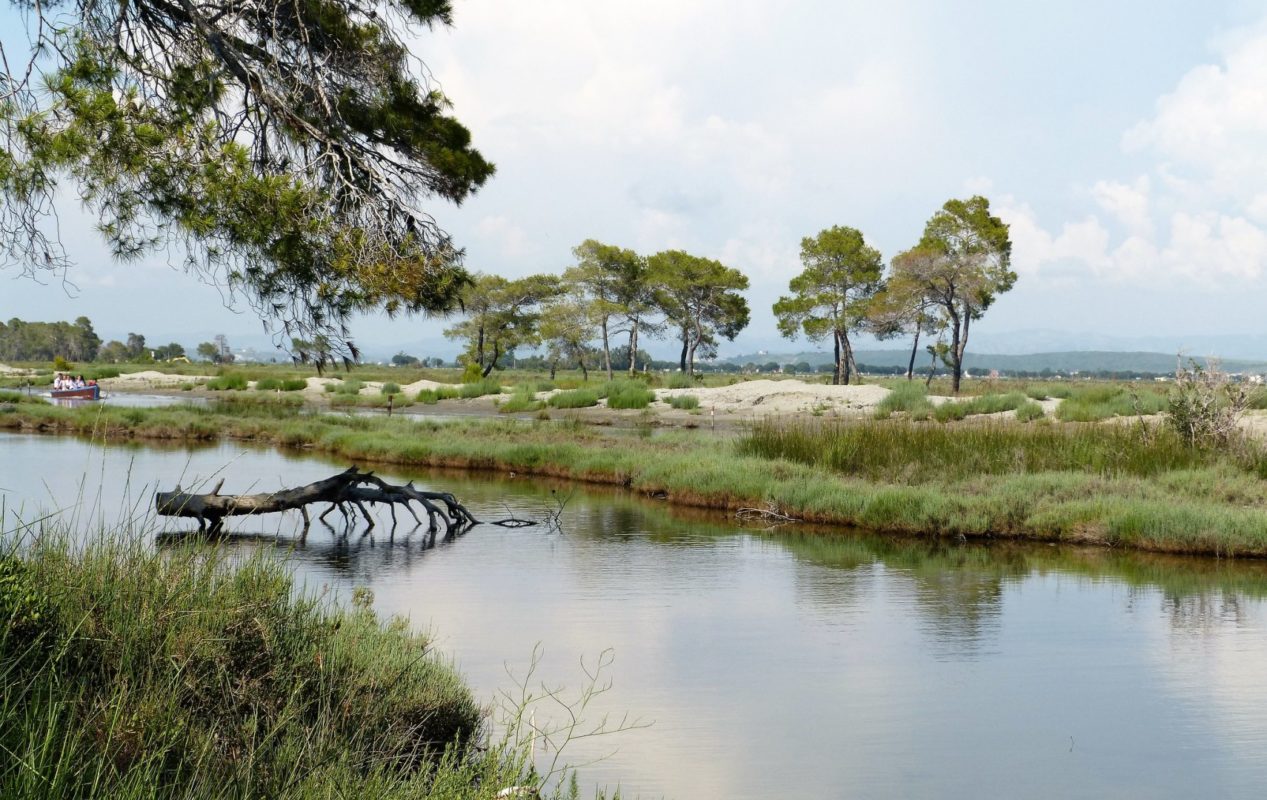 A solar tender arranged by development financier the EBRD in one of Europe’s more nascent markets has resulted in the “lowest power tariff” ever seen in the Balkans, it has been claimed.

Earlier this week, the EBRD hailed the awarding of the 140MW Karavasta solar project in Albania to French renewables firm Voltalia, under a contract that will see the plant supply electricity at prices of €24.89/MWh (US$27.38/MWh).

The tariff – a steep drop from the €55/MWh (US$60.5/MWh) ceiling set when bidding got underway – was announced on Wednesday by the prime minister Edi Rama, who took part in a televised event alongside Infrastructure and Energy minister Belinda Balluku.

Voltalia’s solar win caps off a tender preceded by three years of preparatory groundwork by the EBRD. Much like solar-specific and renewables auctions in Europe and America, the process had to navigate through weeks of disruption triggered by the onset of the COVID-19 crisis.

“The Albanian government had courage to continue and were rewarded by the lowest price of power in the Balkans,” said Harry Boyd-Carpenter, director at the EBRD and the bank’s EMEA head of energy.

The EBRD said the €24.89/MWh tariff underscores the value of internationally arranged tenders, with Boyd-Carpenter adding: “This shows the power of markets. If you run a well-structured tender then the private sector can deliver public goods in fantastically competitive and imaginative ways.”

As documented by PV Tech in January, when the tender was formally announced, the 140MW solar project is slated for construction near Karavasta, a coastal area southwest of capital Tirana.

The two-site installation – split between the Divjaka and Fier municipalities – has been designed to “try to stay as far away as possible” from the Karavasta lagoon at a neighbouring national park, minister Balluku said in January.

The plant will use a mixed approach to sell its output. Half of its 140MW capacity will go towards a 15-year PPA with state transmission operator OSHEE, while the other half will be earmarked for free market sales.

The Karavasta project comes as part of Albania’s broader campaign to diversify its power mix. As the EBRD noted on Wednesday, the country’s almost exclusive reliance on hydro power makes it vulnerable to climate change-driven dry periods, forcing it to turn to electricity imports.

The 140MW plant aside, the government is being assisted by the EBRD to gauge how much solar can be feasibly deployed. With a new study building on earlier World Bank work, maps are being drawn up to estimate the technical potential across three zones in the Balkan country.

The progress with projects on land comes as the country also becomes the target for floating solar players. Last March, it emerged that specialist Ocean Sun had been contracted by utility giant Statkraft to deploy a 2MW project at the Banja reservoir, in central Albania.