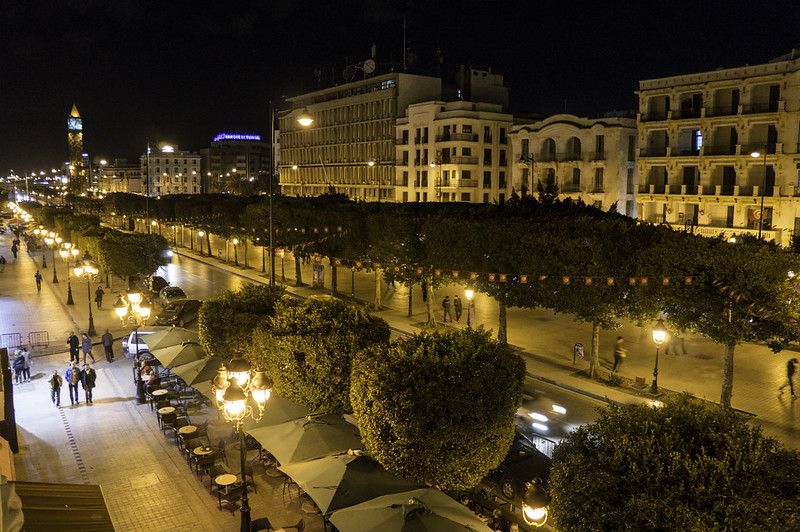 The African Development Bank’s (AfDB) board of directors have approved a €138 million (US$154 million) investment for Tunisia’s state-run electricity distribution network.

The financing earmarked for the Tunisian Electricity and Gas Company (STEG) includes a €108 million loan and €30 million from the AfDB-administered 'Africa Growing Together' fund.

The infrastructure investment paves the way for PV projects set to come online in the North African country over the coming years. This includes 15MW of PV projects being developed by Italian oil and gas major Eni and state oil company ETAP in the country’s south.

“STEG will be in a better position to deal with a continued rise in demand and transport a larger flow of electricity, in particular solar and wind power plants currently being developed,” said Mohamed El Azizi, AfDB managing director for North Africa in a statement.

The funds will enable the purchase and installation of high- and medium-voltage transformer stations, around 250 kilometres of electrical connections and a remote-control device.

While much of the AfDB’s solar activity to date has focused on microgrids, the financier is working on larger-scale projects and electricity grid enhancements in countries to Tunisia’s south through its new ‘Desert to Power’ initiative. Launched in September, the initiative wants to catalyse 10GW of solar across the Sahel. As part of that project, it provided Chad's first utility-scale PV project, a 32MW plant that will include storage, with an €18 million (US$19.6 million) loan in early October.

News of the Tunisian investment comes the same week as the development financier announced that it had hired the non-profit Coalition for Greener Capital to explore avenues for national climate change funds and green banks in African countries. CGC will work with six African countries on the study, which hopes to ultimately to accelerate investment in clean energy across the continent.