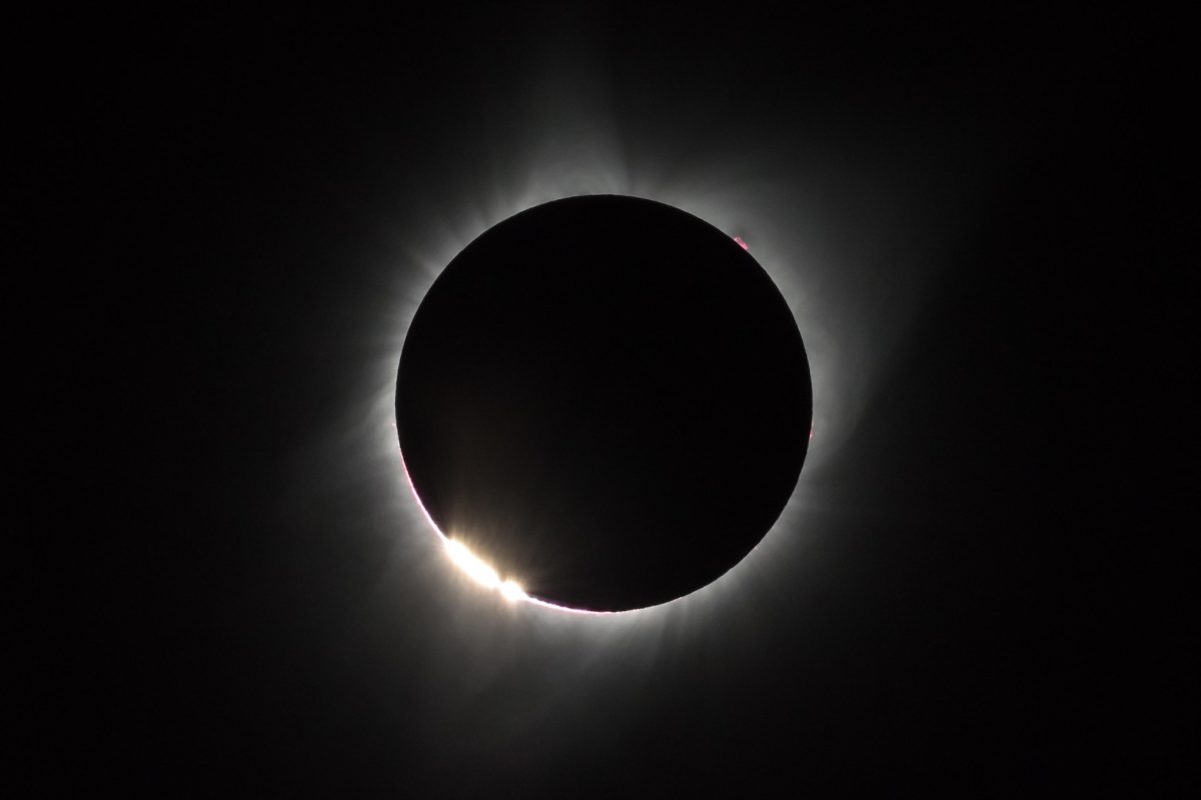 3 June: Hydro and gas generation was ramped up in Chile this week to guarantee supply as a total solar eclipse cloaked its PV-generating north in darkness.

The powering up of hydro dams and gas plants followed three months of planning, with analytics firm AWS TruePower hired by the government to forecast the extent of the PV shutdown.

The solar eclipse dented PV production between 15:14 and 17:50 local time, with darkness peaking at 16:39. The phenomenon was visible across all of Chile, Easter Island included.

Having doubled installed PV capacity between 2016 (1.12GW) and 2018 (2.13GW), Chile is currently witnessing rapid roll-out, particularly around the Atacama Desert in the north.

Marking the commercial launch on Twitter, the Argentinian Energy Ministry said the plant will supply enough electricity to cover the needs of 13,000 households.

1 July: Technology could help slash costs of distributed US solar and storage under a scheme by PV body SEIA, the Solar Foundation and the National Renewable Energy Laboratory (NREL).

NREL has secured US$695,000 in US innovation funding to develop an online portal that would automate the review of application documents and approval of permits.

The software push comes under the SolarAPP initiative, supported by California Solar + Storage Association and industry names such as SunPower, Sunrun, Tesla and Vivint Solar.

The goal, said SEIA CEO Abigail Ross Hopper, is to bring down indirect “soft” costs – permitting, inspection and connection – that are higher for US residential solar than other mature markets.

The association cautioned authorities of the inland state against the attempt, via new draft legislation, to discontinue tax incentives to distributed solar generation.

Layoffs, company shutdowns and a “flight of investment” are all possible if the policy changes go ahead in their current form, according to ABSOLAR.

2 July: Customers of San Francisco-headquartered Aurora Solar will be able to browse high-definition, three-dimensional prototypes of solar installations under a new deal.

The firm, the developer of software for solar sales and design, has sealed a partnership with Google to enhance the satellite imagery used by its clients to plan installations.

The addition of HD and 3D functionalities will not stop customers from sticking to existing viewing options, including standard Google and Bing imagery.

According to the firm, its new 3D data sets is the largest of any application in the market, covering 90% of US territory as well as further locations worldwide.