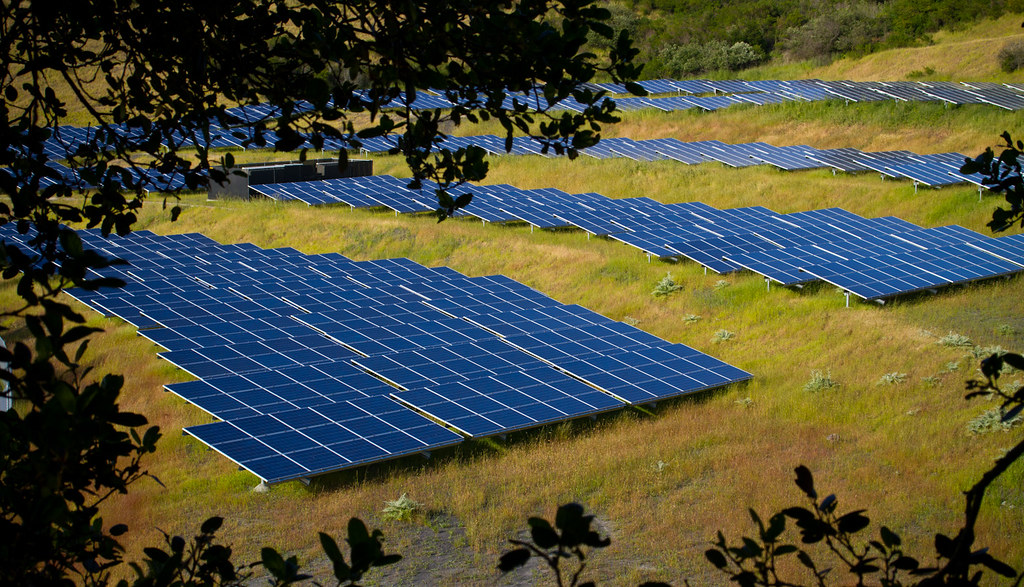 In a letter urging Congress to extend the solar investment tax credit (ITC), close to 1,000 members of the solar industry warned that “harmful policy changes could quickly compromise future growth.”

While the Solar Energies Industry Association (SEIA) estimates that extending the ITC will boost solar’s share of US electricity generation by a third by 2030, solar analysts are confident that the health of the industry will not be significantly compromised in the long term by its tapering.

“Without an ITC extension – and this is based on an extrapolation of 2018 Department of Energy data – we think that solar accounts for 12% of US generation by 2030, which is still a lot of growth,” Dan Whitten, vice-president of public affairs at the Solar Energies Industries Association (SEIA) told PV Tech. “But with the extension, that number goes up to 16%. That is a very substantial jump and would have a meaningful impact on greenhouse gas reductions”.

The SEIA sent a letter to Congress on 17 July urging it to renew the ITC, highlighting the lack of comprehensive federal climate change policy alongside the positive impact the credit has on jobs, on greenhouse gas emissions and on tax revenue.

“Will the solar industry continue to grow and build without the ITC? Yes, it will,” said Whitten. “But it will be a lost opportunity for jobs, the economy and for reducing emissions if we don’t do everything we can to increase the use of technologies like solar and wind”.

Whitten added that while there might be a “slight pick-up” in projects at the tail end of 2019, it will be nothing like the “wave” seen the last time the ITC faced expiration.

Hugh Bromley, BloombergNEF’s lead analyst for North American solar and distributed generation, told PV Tech in an email on Monday that the US solar industry “is by and large ready to stand without subsidies. The impact of the tax credit phaseout won’t be anything like that seen in Europe at the beginning of the decade”.

Bromley added that solar development will increase over the final years of the credit and then “take a few years to recover” after decreasing in 2024.

He said that solar projects will be simpler and cheaper to build without tax credits. “The longevity and stability of the ITC has allowed the US solar industry to prosper through extremely challenging times including a global recession, the shale gas revolution, and political stalemate. But its complex workings have distorted the market, making project financing more difficult and contributing to hefty price premiums in the rooftop industry”.

Katie Tubb from conservative thinktank The Heritage Foundation told PV Tech that the industry would “weather” out the change in tax policy. “There will likely be a dip in projects that come online after 2022, given what has historically has been the case with industry and tax credits,” she said. “But I think long term they are going to come out quite strong”.

The US Energy Information Administration’s 2019 market report projects a growth in solar PV capacity for both utility- and small-scale applications regardless through 2050 regardless of the tax change. It foresees that 43% of new energy capacity will come from solar.

Despite the tax credit’s phasedown and the four-year tariff levied on PV cells and modules in 2018, the report projects 8% increased residential capacity year on year between 2018 and 2050.

Subsidy-free solar development is off the ground in Europe. China’s solar industry is expected to be subsidy-free by January 2021, after its government announced that it would scale back its central subsidy system for solar and ramp up development of subsidy-free projects through policy support.

Will the SEIA’s letter move the House?

The SEIA's Whitten said that it is unclear at this stage whether the SEIA’s letter will move Congress.

“We're not trying to say that by passing the ITC they are going to solve climate change. We are trying to say that this has been a contentious Congress and this is something that people can come together on that could make a difference while they work on broader climate policy”.

Some Democrats are openly pushing for an extension. In late June, a group of 20 senators, including presidential hopefuls Cory Booker, Amy Klobuchar, Kirsten Gillibrand, Kamala Harris and Elizabeth Warren, called for the extension of the ITC alongside the wind production tax credit (PTC) in an open letter to House leaders.

The senators asked house leaders to reboot the ITC in order to support solar jobs, mitigate carbon emissions and “avoid a situation where our country is left without any major federal policy encouraging solar and other renewable energy generation investments”.

BloombergNEF's Bromley said that there “there is very little political appetite for a tax credit extension. This push could very well lead to nothing. Or it is possible that horse-trading at budget time produces an extension rolled into a much broader spending bill. Even if the credits do expire, there is a decent chance that the 2020 presidential election brings climate back into focus, and puts clean energy incentives back on the table”.

6 June 2023
Join us in Napa to unlock the key to reliable PV module supply to the U.S. market in 2023 & 2024. We'll also be gathering the main players in the US solar market for some wine tasting!
finance, investment, investment tax credit, itc, pv power plants, residential solar, seia, solar energies industry association, ssfusa, us, us solar, usa