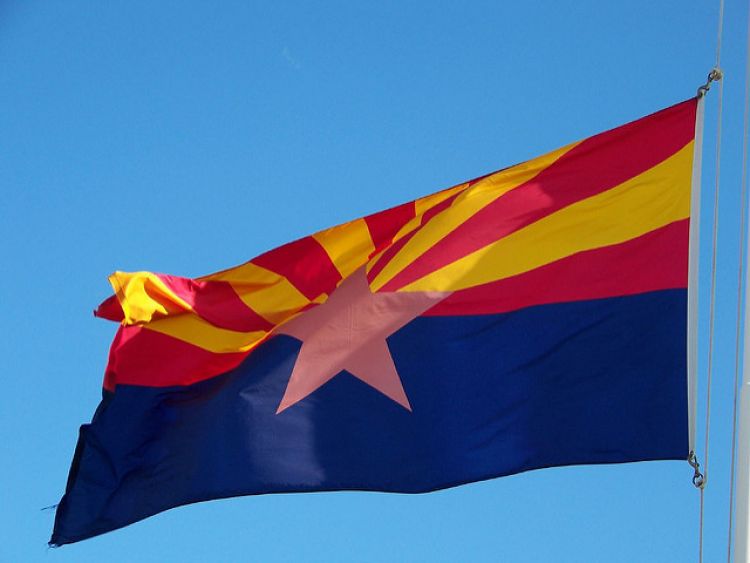 After years of back and forth, Arizona’s largest utility Arizona Public Service (APS) and solar industry representatives reached a deal on rate design.

The parties have filed a final rate design settlement with the Arizona Corporation Commission (ACC) that allows for smaller cuts to what it pays rooftop solar customers than originally proposed, despite new rooftop solar systems being compensated at a lower rate.

Under the settlement, the controversial mandatory demand charge rate for residential customers was dropped, replacing it with the option for new customers to use either a demand-based rate or a time-of-use (ToU) rate, until 1 May 2018 – after which all new customers will be transferred to a time-varying rate.

Critically, net metering will remain for existing rooftop solar customers, with a 20-year grandfathering period for those who filed an interconnection application before an official decision is reached.

Also under the terms, rooftop solar customers will be paid US$12.9 cents/kWh for energy sold back to the grid. Previously, these users had received the full retail rate which would have been around 13-14 cents. This new rate will however decline 10% annually.

Whilst there is a rate increase of 4.5%, this was settled at a lower increase than the 8% initially proposed – representing US$6 a month more on an average monthly bill rather than the US$11 a month increase that APS proposed in June. The new export rate was approved under APS’ ‘Resource Comparison Proxy’ methodology that will also call for a grid access fee for solar customers, if the settlement is approved by the ACC. 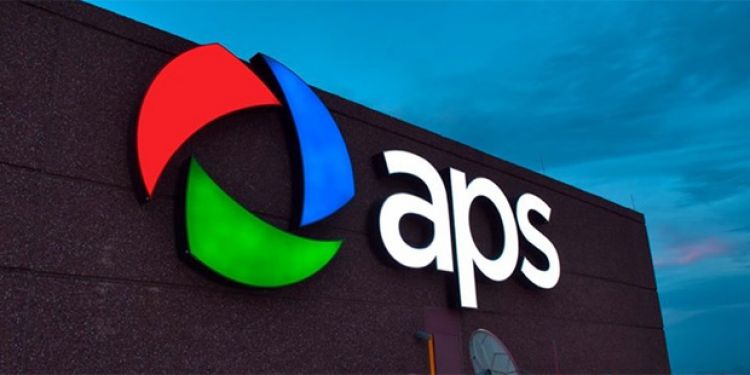 Evidently, the settlement was not a boon to Arizona solar customers, given that incentives for solar have declined, but the net metering and grandfathering provisions are ideal considering what has happened in other states such as Nevada and Hawaii.

“After weeks of discussion, we are pleased negotiations produced a settlement that all stakeholders, SEIA included, feel comfortable signing. The thorough process concluded outside of litigation, and we hope an era of collaboration will take hold in Arizona,” said Sean Gallagher, vice president of state affairs for the Solar Energy Industries Association (SEIA).

“While the solar industry didn’t get everything it had hoped for out of the settlement, Arizona’s current solar customers can rest assured they will be grandfathered into their existing rates, which was a priority for SEIA. Under the agreement, new solar customers will be able to sign up under initial rates that are as favourable as could be obtained under the Commission’s December 2016 Value of Solar decision, which creates longer term uncertainties for Arizona customers.”

Sunrun for its part said the deal fails to recognise the full potential of rooftop solar, and should not serve as a model for other states.

“While Arizona does not serve as a model to encourage innovation in distributed energy, we are pleased that, together, we have ended years of debate on the future of rooftop solar policy in Arizona,” said Anne Hoskins, chief policy officer, in a statement.

“The future of Arizona’s solar industry was very much on the line in this case and while this settlement doesn’t help Arizona solar grow, it allows solar to remain a viable option for some Arizonans,” Brandon Cheshire, president of the Board of the Arizona chapter of the SEIA, said in a statement.

The new rates reflect the movement by utilities who argue that the burden on non-solar users is broadened as more consumers go solar, as the price of equipment falls, the incentive should too.

Regardless, this settlement is better than more years of contentious debate, and should allow APS to steer clear of another rate case for the next three years. The settlement remains to be approved by the five ACC commissioners.