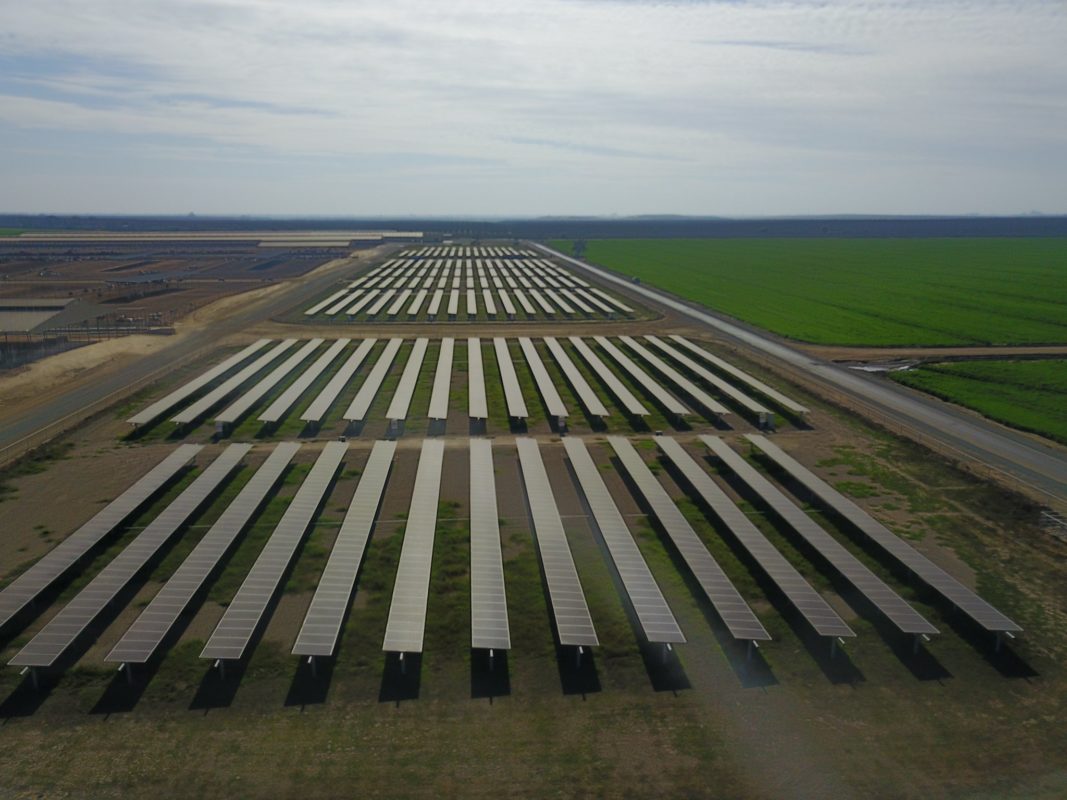 “The newly created partnership between Array Technologies and sPower is a testament to the strength and success of a matured-U.S. solar market,” said Jeff Krantz, Senior Vice President at Array Technologies, “This deal represents a significant milestone for our company’s continued robust growth throughout the nation.”

Recently in March 2018, Microsoft had announced the single largest corporate purchase of solar energy in the US, from two PV power plants (Pleinmont I and II) in Virginia totalling 350MW, from plants development, owned and operated by sPower, an AES and AIMCo. Plans are to expand the projects to 500MW.

15 September 2022
Bifacial PV modules will be the dominant solar PV technology globally within one or two years; in the utility-scale sector, their market share is already above 70%. This webinar will provide a clear view on the successful implementation of bifacial technology, maximizing system performance and minimising LCoE.
array technologies, pv power plants, single-axis tracker, spower