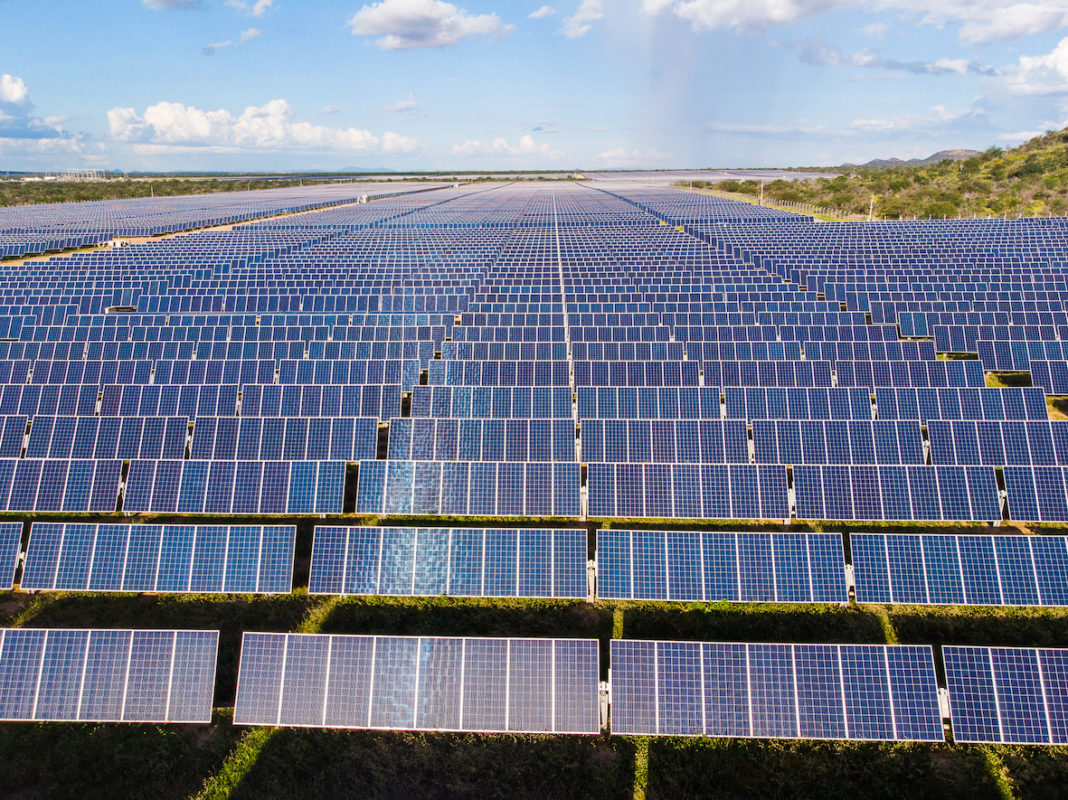 Atlas Renewable Energy has switched on its second PV plant in Brazil, the 156MWp Juazeiro Solar Plant in the northeastern state of Bahia.

The plant, awarded a 20-year PPA in Brazil’s 2015 renewable energy auction, will generate 375GWh annually. Atlas claims to have invested US$165 million in the project, which it says has the first “digital substation” in Latin America.

Atlas, which markets itself as a socially and environmentally-conscious investor, ran sustainability and recycling awareness campaigns for communities around the Juazeiro site. It also donated materials to build a community centre and hundreds of indigenous Brazil plum seedlings, a critical component of the local ecosystem, to locals.

Atlas has two more plants in the Brazilian state of Bahia – the 67.1MWp Sao Paolo solar plant, switched on in January, and the 156MWp Sertao solar plant, pegged to start operations in 2020. Further north, in the state of Ceará, the 81.52MWp Sol Do Futuro solar plant is under construction. All four projects reaped support at the 2015 government auction.

Despite being environmentalists’ bête noire, Brazilian president Jair Bolsanaro has been an active proponent of solar, in particular in Brazil's northeast. In early August, he authorised his government to launch a new auction programme for solar projects that would power a major water pumping project in the region. He made the announcement as he turned on the first phase of a 2.5MW floating solar project on the Sobradinho Reservoir in Bahia.