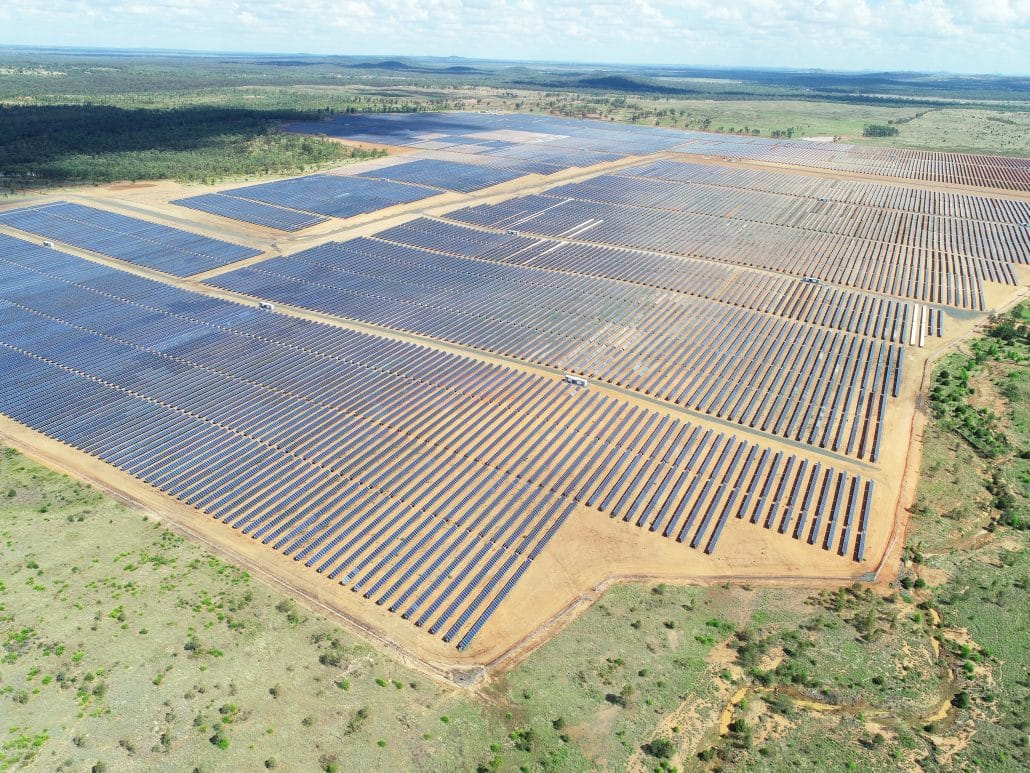 25 June: Queensland’s government is to resume talks with the solar sector after it was twice defeated at court over requirements for licensed electricians.

Minister Grace Grace said this week an “urgent roundtable” will be convened to discuss safety with the PV industry, which successfully challenged an obligation for licensed staff to install panels.

Grace conveyed her government’s “disappointment” with the decision by a court of appeal to uphold an earlier Supreme Court ruling, which had quashed the electrician rule.

She brushed aside industry’s claims that the requirement would have placed jobs at risk and insisted that the 81 health and safety notices issued to Queensland PV plants suggest risks are “very real”.

Australia’s Clean Energy Council (CEC), which has spearheaded opposition to the amendment, said the roundtable will provide a “welcome opportunity” to figure out the way forward.

Genex in multi-million raise for 50MW project in NSW

27 June: A large-scale development in New South Wales (NSW) has secured a significant funding boost, reaping AU$16.2 million (around US$11 million) through a capital raise.

Jemalong Solar Project, acquired by Genex Power Limited this March, has now fresh finance to speed up deployment towards its goal to become operational by 2020.

The 152,000-panel scheme near the town of Forbes will be built by EPC UGL Pty Limited, as all planning permits and grid connection authorisation have been secured.

In a statement, Genex CEO hailed the “strong response” to the AU$16.2 million placement. The raise should help Jemalong reach financial close in Q3 2018, he indicated.

25 June: An 89MW solar installation has been connected to Australia’s grid despite reported issues with the engineering contractor, according to local media.

The launch of Wirsol Energy’s Clermont Solar Farm in Queensland’s centre-east comes one year and a half after the plant hit financial close, with funds from state-run renewable financier CEFC.

According to Renew Economy, construction was impacted by the descent of engineering firm RCR Tomlinson into administration last November, directly affecting Clermont and other PV projects.