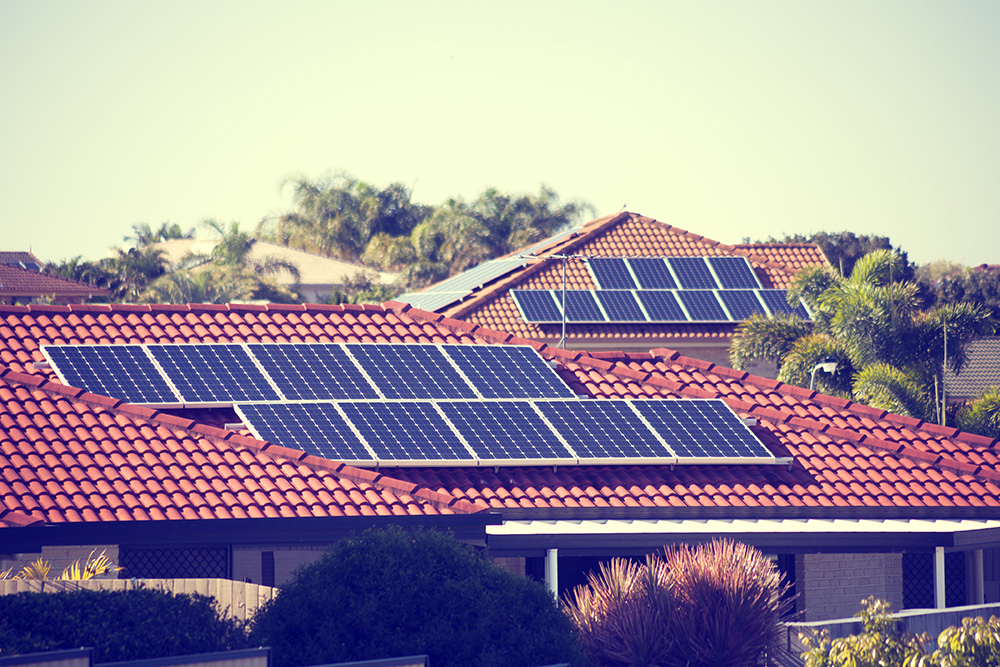 Interest-free loans for rooftop solar and the development of at least 250MW of large-scale battery storage are among the policies put forward in a new power-sharing agreement for the Australian Capital Territory (ACT).

ACT Labor and ACT Greens, which will hold 16 of the Legislative Assembly's 25 seats following last month’s election, today (Monday) published a governing agreement that calls for a “rapid transition” to zero net emissions and the phase-out of fossil fuel gas in the territory by 2045 at the latest.

ACT Greens leader Shane Rattenbury said the party is especially pleased that climate action features in the power-sharing agreement. “At a time of climate crisis, we know that the decisions we make today will have significant consequences for future generations of Canberrans,” he added.

Initially put forward by Labor earlier this year, the interest-free loan programme will provide up to AUD$15,000 (US$10,560) for households and not-for-profit community organisations to assist with the upfront costs of investing in rooftop solar, battery storage and zero-emission vehicles. ACT chief minister Andrew Barr previously said the party will aim to offer the first loans in Q1 2021.

The pledge of 250MW additional battery storage comes after the ACT government announced two large-scale batteries will be constructed in Canberra following completion of a reverse auction in September that delivered “significantly lower prices” than previous rounds.

With last month's election resulting in a hung parliament, ACT Labor and Greens are joining forces for a fourth consecutive term in partnership. After winning a record six seats, the Greens will have three ministers of out a total of nine in the new cabinet.