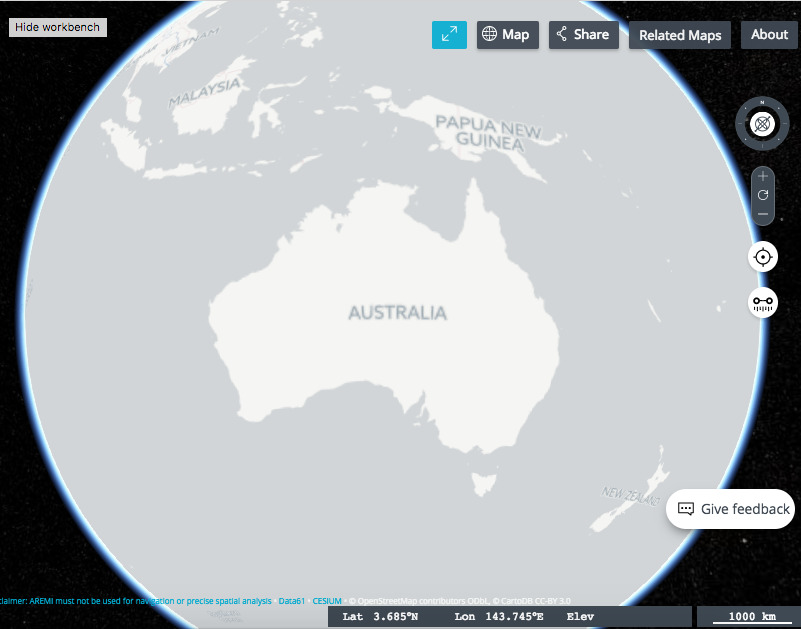 The Network Opportunity Maps, a collaboration between research agencies, government and industry, aims to progress localised energy solutions across the country. The geo-spatial mapping goes hand in hand with the Australian Renewable Energy Agency’s (ARENA) three-year demand response trial projects, all with an aim to reduce network costs and improve grid reliability.

The maps show up areas of emerging constraint in the grid, which then become opportunities for businesses and residential consumers at these locations to benefit from using their own energy sources to support the network and gain rewards in the process.

The new Maps include the latest network investment and load forecast data. They also show how much additional generation, such as new solar and wind farms, can be connected in each zone.

The maps were the result of a three-year research project by the Institute for Sustainable Futures (ISF) at UTS in collaboration with Energy Networks Australia. The maps were developed with support from ARENA, the NSW Government, CSIRO and industry partners including Ergon Energy, AusNet Services, Powerlink, ElectraNet and Transgrid. Energy Networks Australia will be responsible for ongoing management of the Maps.

Energy Networks Australia interim CEO, Andrew Dillon, said: “Energy Networks are excited about the potential for these maps to help build a smarter and more reliable grid, enabling alignment of customer assets to avoid spending more on poles and wires in the future.”

Australia's solar sector in the midst of a huge surge at present, but the power industry remains at loggerheads over grid stability, so the grid-support benefits of distributed generation can go some way in satisfying both grid operators and renewabe energy developers.

The government recently decided to drop the Clean Energy Target (CET) in favour of a National Energy Guarantee.