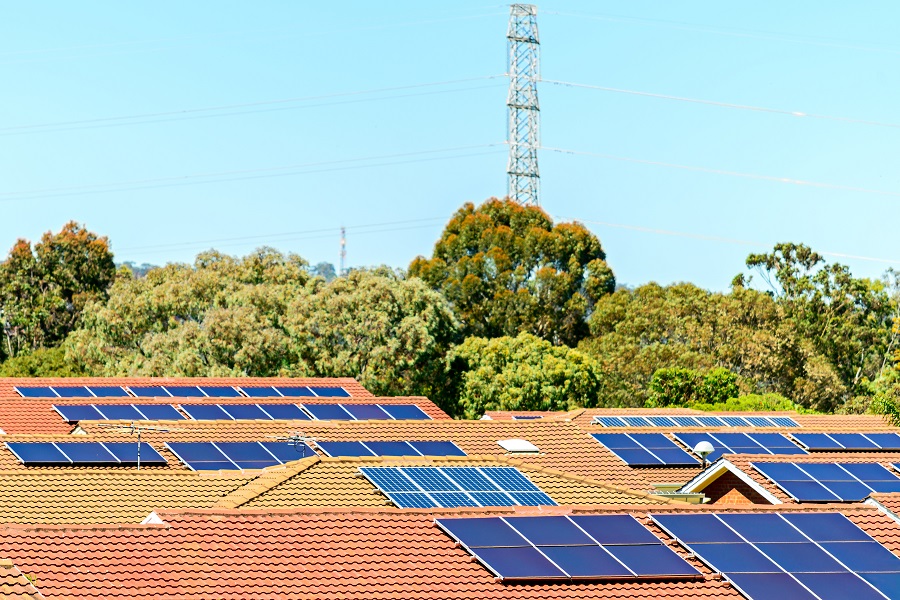 Australia’s Clean Energy Regulator has given extra support to potential solar consumers to help them ascertain whether they are eligible to partake in the Small-scale Renewable Energy Scheme (SRES).

Unde the SRES scheme, consumers are entitled to small-scale technology certificates, which can be sold to recoup a portion of the cost of purchasing and installing the system.

The nation has already hit a considerable milestone of 6GW small-scale renewables capacity, which is dominated by solar, according to the Australian Solar Council.

The Regulator’s new eligibility framework explains in detail how systems can come under the SRES scheme.

The regulator also warned that expanding systems may require upgrade of certain components to remain eligible for the SRES and so consumers must carefully weigh up the benefits of expanding and must ask about potential hidden costs and possible impacts on feed-in tariff (FiT) rates.

The framework can be found here. 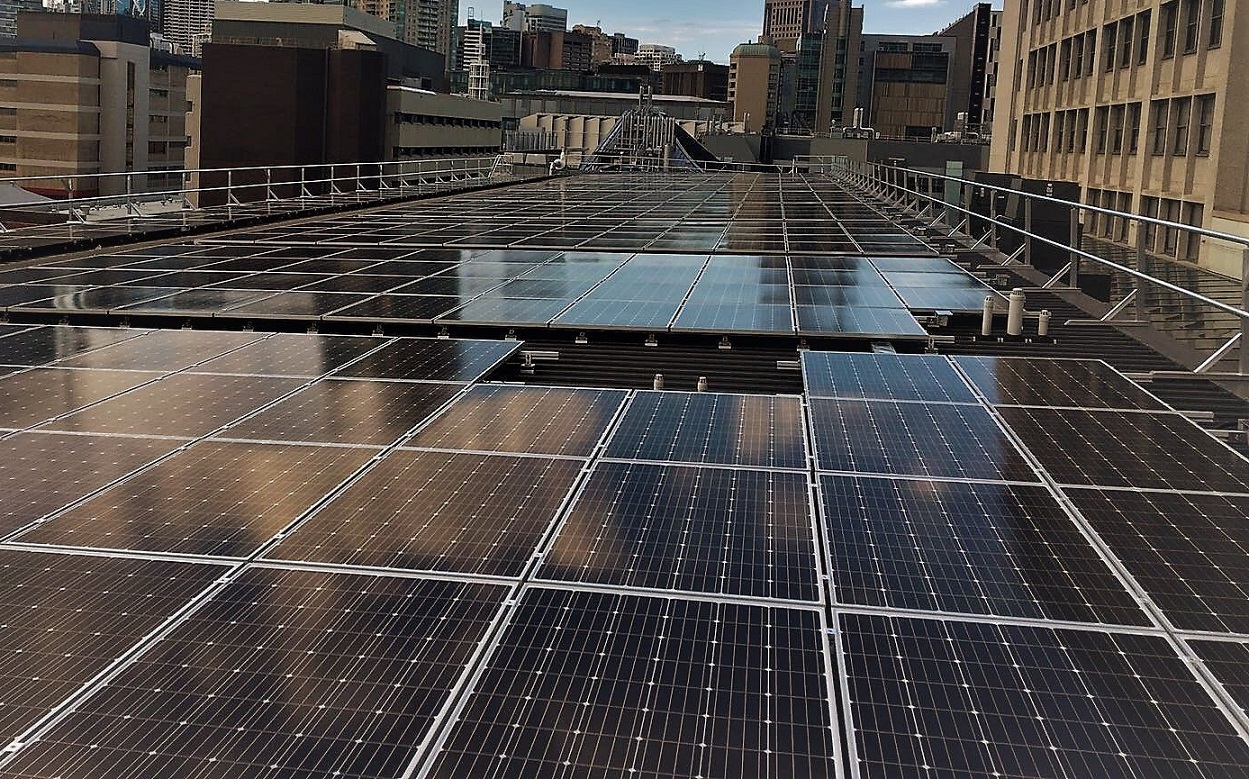