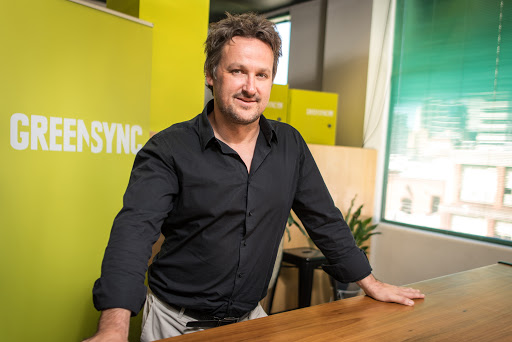 Australian tech company GreenSync is to trial a software-based marketplace where solar rooftop and energy storage consumers can trade their services with the local network operators to earn extra money.

The Australian Renewable Energy Agency (ARENA) is providing AU$450,000 funding for GreenSync to test its decentralised energy exchange (deX) project, in what it touts as a world-first for helping homes and businesses to optimise the value they get out of their PV and battery systems. Total project costs will be AU$930,200.

Phil Blythe, founder and CEO of GreenSync, said: “Homes and businesses will be able to monetise their solar and storage assets by essentially renting them to the grid when they’re most needed. deX will revolutionise peak electricity management and drive more effective investment in energy infrastructure,”

Australia already has a world-leading rooftop solar market, with high penetration amongst its population, but until now it has had no access to such a marketplace for consumers to trade their systems' services.

Through the potential benefits of the deX model, ARENA hopes to attract more investment in solar and storage, while also making grid services trading the norm for utility operators.

GreenSync is using open-source software and collaborating with other technology businesses and start-ups to develop the deX marketplace. Partners include Reposit Power, Mojo Power, United Energy, ActewAGL, Australian National University, and the ACT and Victorian Governments.

deX was formed through ARENA’s ‘A-Lab’ initiative in April 2016.

Utility ActewAGL will trial deX with batteries deployed in the ACT Government’s Next Generation Energy Storage Program. It will test how market-integrated batteries can alleviate grid constraints where the network is handling high levels of solar PV.

Another utility, United Energy, will be piloting deX in the lower Mornington Peninsula, where peak summer demand is expected to cause network constraints.

In more Australia news, opposition leader Bill Shorten has locked in federal Labor’s commitment to 50% renewable energy by 2030 at an event in Sydney.

However he cited continued policy uncertainty hampering renewables development in the country and confirmed that the Labor part would opt for an Emissions Intensity Scheme (EIS), as its mode of bringing in clean energy to gradually replace coal-fired power.

However, industry members have already questioned whether the EIS scheme will be effective.