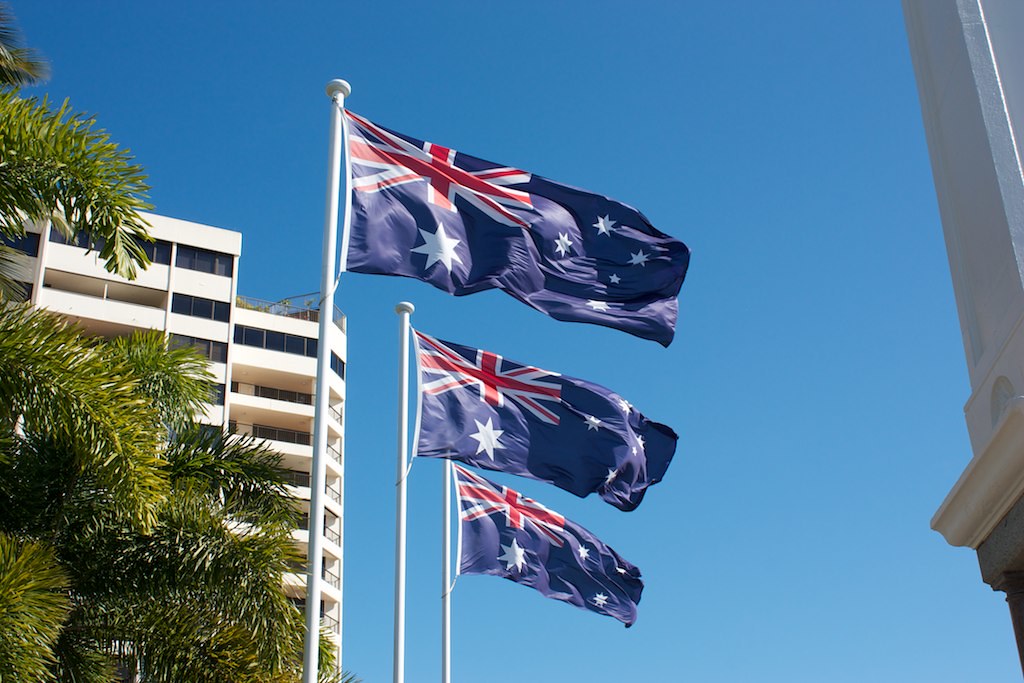 Australia’s green bank has found a funding partner for a new programme to support solar and electric vehicle (EV) batteries, days after pledging to back less-mature technologies more decisively.

The Clean Energy Finance Corp (CEFC) said on Tuesday it will co-fund a new financing programme run by the Bank of Queensland, investing from an AU$100 million (US$67 million) pot.

Schemes including rooftop solar installations and storage batteries for EVs will be granted annual discounts of 0.7% on their financing rates, the CEFC explained.

The new programme sees the light as the CEFC – a green financier established under the tenure of Labor prime minister Julia Gillard in 2012 – records a funding milestone.

According to stats released this week, the organisation has now injected more than AU$1 billion (US$674 million) into smaller-scale renewable projects around Australia.

As it anticipated in late July, the green bank is now keen to refocus funding on grid stability and large-scale energy storage, technologies it sees as currently less favoured by investors.

Since its launch, CEFC has helped bankroll the deployment of 1GW of solar, prioritising support to projects lacking bankable offtakers or power purchase agreements altogether.

The organisation remains the sole financier of an AU$160 million (US$108 million) scheme, also in Queensland, that integrates solar with wind and energy storage batteries.

The Kennedy Energy Park, the work of Windlab and Eurus Energy, will be linked to the local grid and is designed to cover the electricity needs of 30,000 households.

Australia’s latest state-sponsored push to fund clean energy emerges as fellow Pacific states continue to heap pressure on the country over perceived failures of its emission and coal policies.

Among those critical at the Pacific Islands Forum this week was Enele Sopoaga, the prime minster of Tuvalu and chair of the conference.

“No matter how much money you put on the table, it doesn’t give you the excuse to not to do the right thing, which is to cut down on your emissions, including not opening your coalmines,” Sopoaga was quoted by The Guardian as saying on Tuesday.