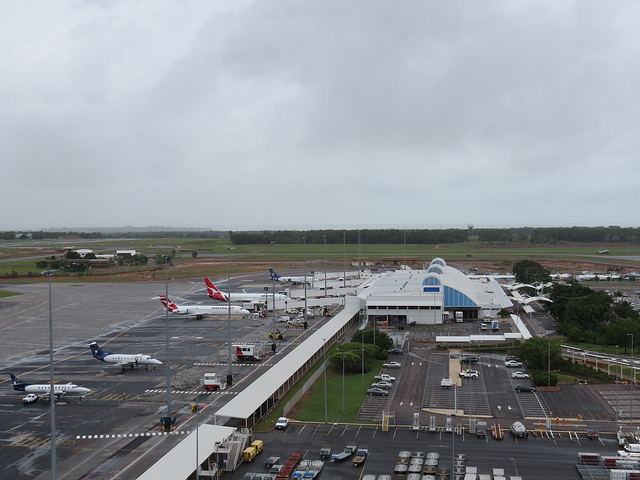 The first stage of the array will provide a significant amount of the airport’s energy usage, with another 1.5MW due to be installed within stage two by the end of this year.

Stage 1, which started construction last December, comprises 15,000 solar panels over six hectares and will produce electricity equivalent to the consumption of 1,000 households.

UGL was in charge of EPC.

December 13, 2021
The US$10.75 billion Desert Bloom Hydrogen project in Australia’s Northern Territory has been granted Major Project Status by the regional government, fast tracking the project and paving the way for commercial production of the 10GW green hydrogen facility by 2023