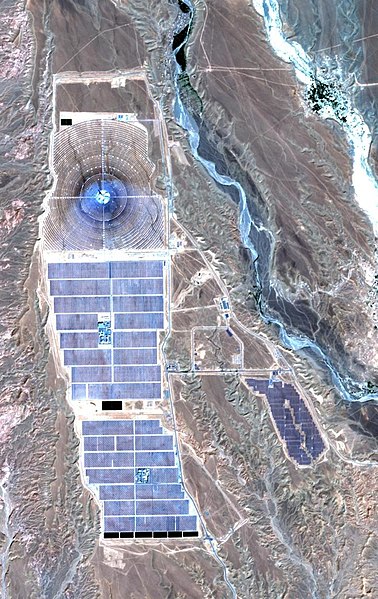 Swedish storage company Azelio has started producing electricity from energy storage at a verification project at the Noor-Ouarzazate solar power station in Morocco.

Two energy storage modules store energy from PV modules in the form of heat. A Stirling engine in each module then converts the heat energy stored to electricity.

The storage units are charged with electricity generated by 1,000 square metres of solar panels, according to Azelio.

The verification project is being run in partnership with state-owned company, the Moroccan Agency for Sustainable Energy (Masen).

Over the coming months, the storage modules' performance will be monitored and measured on-site in order to prove the solution's bankability to customers and investors.

“We have now laid the foundations for the industrialisation of our technology, and I look forward to starting to turn the great interest shown in Azelio's solution into actual orders next year,” said Jonas Eklind, Azelio chief executive officer, in a statement.

A second, even larger, hybrid PV-plus-CSP-plus-storage project is in development in Morocco, named Noor-Midelt. France’s EDF, Abu Dhabi’s Masdar and Morocco’s Green Africa were selected by MASEN in a competitive bidding process to develop the site, which will have a capacity of 600-800MW.

Azelio also announced on Monday that it rased SEK350 million (US$37 million) from an oversubscribed rights issue.

The funds will go towards the commercialisation of its thermal energy storage technology and Stirling-based electricity generation as well as operations.

Azelio specialises in Sterling-based energy solutions. It has plans for installations in Oman, Pakistan and California.