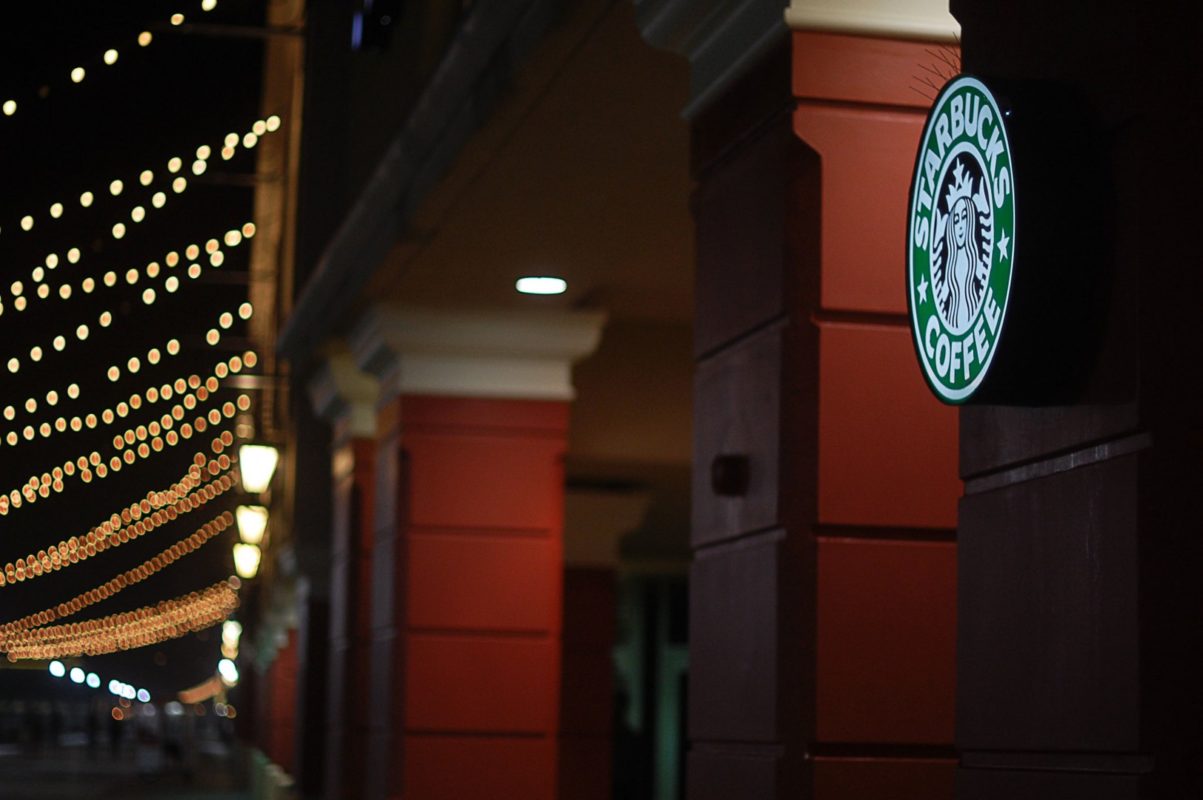 Thousands of US Starbucks branches will be powered by a three-digit megawatt solar and wind pipeline under a new deal, spanning three projects across the country.

The coffee chain giant turned to PPA matchmaking service LevelTen to single out and acquire a 146MW renewable portfolio, meant to service over 3,000 US stores.

The agreement gives Starbucks rights for 46MW of the 100MW of PV power set to be generated by Fern Solar, which BayWa wants to build in North Carolina.

The Seattle multinational has also contracted 50MW of solar Cypress Creek Renewables will deploy in Texas, as well as 46MW of wind planned for construction in the US Southwest Power Pool.

Under the agreed PPAs, supply from the three assets is scheduled to kick off by 2021. Starbucks will use the LevelTen platform to monitor performance of – and manage contracts for – the three plants.

The deal signatories underscored the advantages they see with collective PPA purchases such as Starbucks', which they compared to a mutual fund.

“Not only does this portfolio model allow us to support new solar and wind farms … it also opens the door for many new buyers to cost-effectively source smaller amounts of renewable energy,” said Patrick Leonard, who oversees energy arrangements for Starbucks stores in the US and Canada.

The agreement makes Starbucks the second US corporate titan to announce solar play in the space of few days. In late May, tech giant Facebook inked a deal with First Solar that secured 122MW of PV capacity for a data centre in Utah.

How solar can bring SMEs into the power purchase agreement fold

April 1, 2021
As the solar industry has matured and sustainable investment has moved up on the global market’s list of priorities, power purchase agreements (PPAs) have become a mutually beneficial arrangement between developers and the corporate world. But SMEs have remained difficult to cater for in comparison to larger, more bankable offtakers or utilities with permanent facilities. Edith Hancock explores how this might be changing.

March 30, 2021
BayWa r.e. and its Dutch subsidiary GroenLeven have expanded an agrophotovoltaic installation in the Netherlands to help protect fruit from hail, heavy rain and extreme heat.