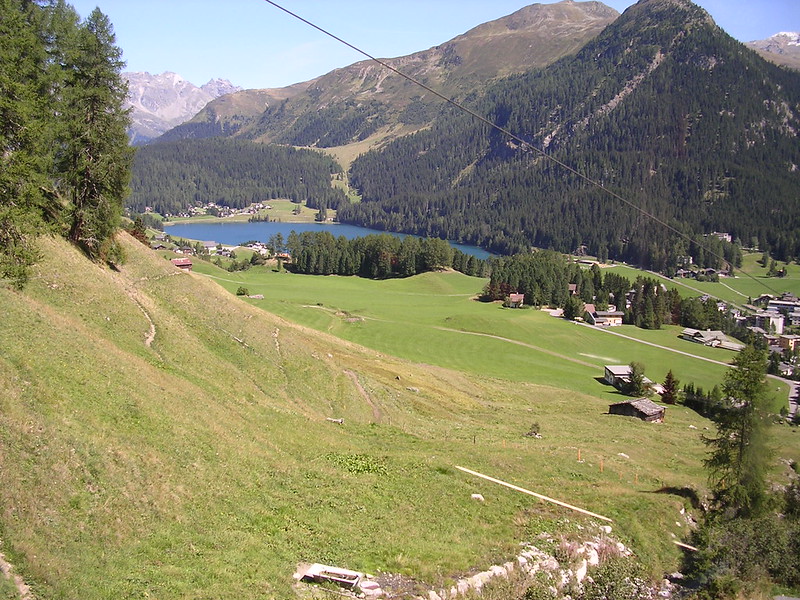 A group that comprises BlackRock and the governments of France and Germany has committed to raising US$500 million for “climate-related investments” in emerging markets through a new fund.

The Climate Finance Group (CFP), which also counts the US' Hewlett and the UK's Grantham institutes, made the announcement on Wednesday, the second day of the World Economic Forum in Davos, Switzerland.

The fund's inaugural finance vehicle will feature a first-loss tranche of “at least” US$100 million in capital anchored by government and foundation partners that BlackRock will use to mobilise “at least” US$400 million in institutional capital commitments.

The venture comes less than a week after the world’s biggest asset manager acknowledged the impacts of climate change and said it would overhaul its investment strategy to make sustainability integral to its portfolio, starting with divestment from coal producers.

CFP investments will go towards grid-connected and distributed generation renewables; energy efficiency in residential, commercial and industrial sectors; energy storage solutions; and ultra-low emission or electrified transportation and mobility services. One-quarter of investments will be made in Africa and the rest to Southeast Asia and Latin America.

In a press release, the partners said the fund's blend of philanthropic, government, and private sector capital was “unique”.

The governments of France, through the French Development Agency, and Germany, with the KfW acting as a trustee, intend to contribute US$30 million each to the partnership. The William and Flora Hewlett Foundation and the Jeremy and Hannelore Grantham Environmental Trust have committed US$10 million and US$7.5 million respectively.

Climate action and global warming have taken centre stage at this year's annual conference at Davos, with Swedish climate activist Greta Thunburg staging yet another impassioned plea to business and political leaders to acknowledge the scale of the crisis and act. The International Energy Agency produced a report ahead of the conference calling on oil and gas majors to put their financial clout behind the energy transition.

Meanwhile, US President and climate sceptic Donald Trump dismissed concerns as “pessimism” and decried the “prophets of doom”.