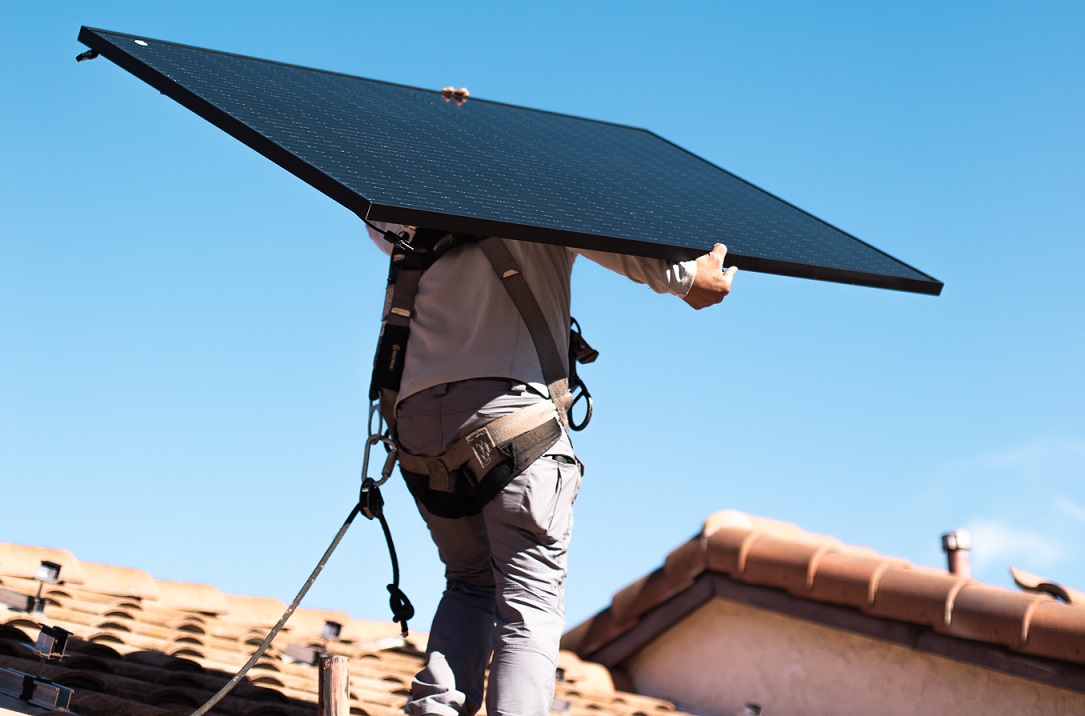 The US residential solar sector looks to be on track for a strong fourth quarter of the year as installers ramp up efforts to reduce project backlogs.

Philip Shen, senior research analyst at Roth Capital, said he is more positive on the outlook for growth in 2021 after the investment bank hosted a webinar with US residential PV industry stakeholders who are generally bullish about the industry’s outlook.

According to Dan Javan, CEO of residential solar developer Suntuity, Q4 as well as Q1 2021 are “set up as blockbuster quarters for the entire solar industry because you have this huge backlog of projects”.

Without the impact of lockdowns, Javan said Q1 installs have the potential to be 25-30% higher year-on-year. Paradoxically, shutdown concerns could boost Q4 figures due to fears around the ability to secure equipment. “People are beginning to now hoard product because they don’t think they will have it when they need it, and that’s also causing a downstream effect,” Javan added.

With the US surpassing 11 million reported COVID-19 cases, states such as Michigan and Washington are the latest to have introduced measures to try and curb the spread of the virus. However, a nationwide lockdown of businesses and schools would be “a measure of last resort”, a coronavirus advisor to President-Elect Joe Biden said on Sunday.

Participants in the Roth webinar noted that in the event of a second wave of shutdowns, many installers are now better prepared, having already moved to virtual sales. This is was also suggested in a report published last month from BloombergNEF (BNEF), which said this transition has allowed solar companies to reach new customers.

Despite job losses and restrictions earlier in the year, BNEF forecasts 3GW of residential solar PV capacity additions in the US this year, up from last year’s record of 2.8GW.

Tailoring sales efforts to the pandemic situation has yielded positive results for Sunrun, with Q3 salesforce productivity up around 40% on last year’s figures, CEO Lynn Jurich said in an investor call after the company announced its Q3 results earlier this month. Sunrun installed 109MW of residential solar, equivalent to around 14,700 new customers, in the third quarter – up 40% on the 78MW it installed in Q2 2020.

For SunPower, a switch to online and virtual sales platforms has also been successful, with more than 85% of new customers originating from that channel in Q3. The company added more than 10,500 customers during the quarter, as its backlog soared to 50,000, its highest ever level.

With SunPower’s third-quarter revenues from its development arms rebounding following a Q2 dip, CEO Tom Werner said the performance reflected the “strong demand” seen in both its residential and commercial markets.

6 June 2023
Join us in Napa to unlock the key to reliable PV module supply to the U.S. market in 2023 & 2024. We'll also be gathering the main players in the US solar market for some wine tasting!
bloomberg nef, covid-19, covid-19 recovery, residential pv, residential solar, roth capital, us, us residential solar