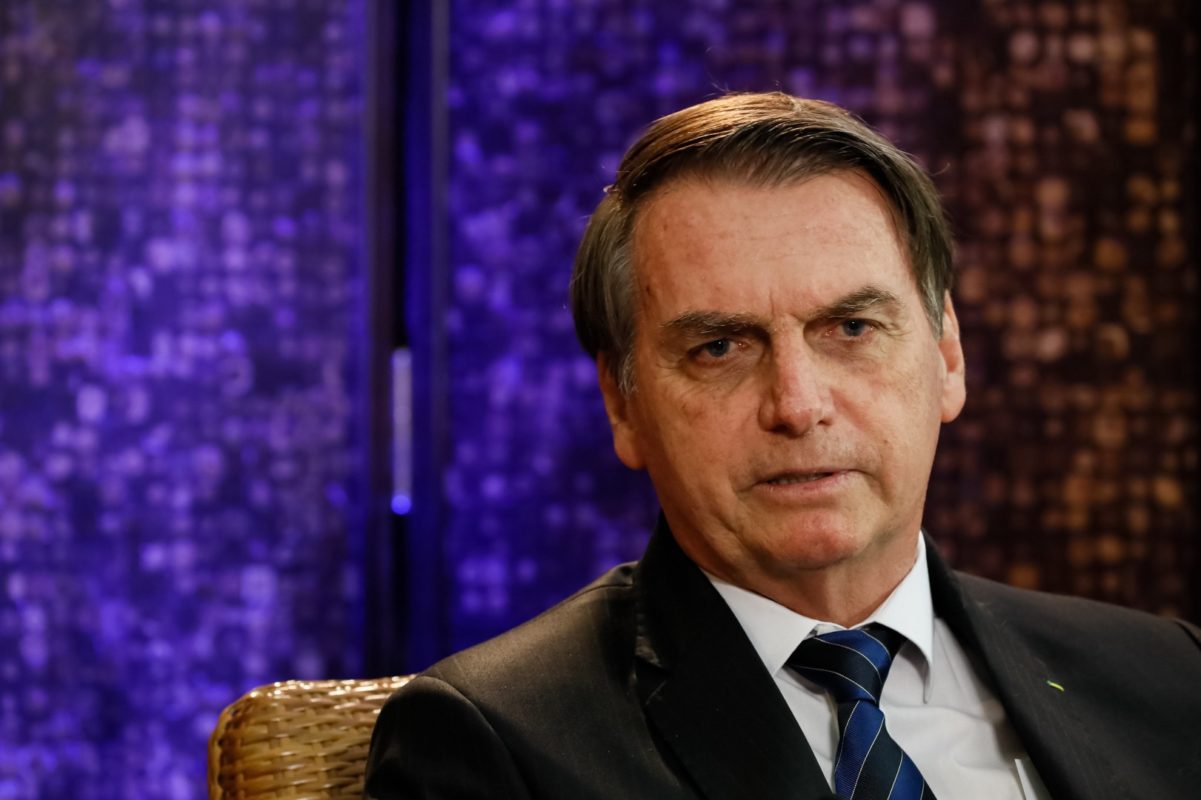 Brazilian president Jair Bolsonaro has lent his personal support to an upcoming scheme for solar to power a mass-scale redistribution of water.

The politician, elected as country head last October, recently presented a new BRL8 billion (around US$2.1 billion) plan for PV to fuel a water transfer to Brazil’s arid, poorer northeast.

At a press conference, Bolsonaro explained the scheme will launch next month, coinciding with his expected presence on 1 August to open a floating PV plant at the Sobradinho Reservoir.

The scheme, the president added, is meant to offset annual electricity costs of BRL300 million (US$79.5 million) from gravity pumping water from the São Francisco river.

“With the PV panels we will spend zero, we will not have the expense of conventional energy and we will still inject the surplus energy into the grid,” Bolsonaro pointed out.

He noted the potential of solar arrays to also limit evaporation, maximising the water volumes the northeast will receive. “This is a very smart project…and a very welcome one,” he said.

An opportunity for renewable players

Rodrigo Sauaia, who heads up the association, explained the government had to change their initial plans for water-receiving northeast states to cover the annual BRL300 million power costs.

“The states and municipalities are in a very tough financial situation and can't pay, so the federal government assessed its options and concluded PV was the best solution,” he said.

The requirement for private capital – including development financiers – to fund the BRL8 billion scheme creates an “interesting opportunity” for renewable players, Sauaia argued.

That Bolsonaro himself chose to bring the programme forward in his speech is, ABSOLAR’s CEO said, a “positive” sign that the PV roll-out will ultimately go ahead.

“There’s still no clarity around the details but what’s important is this project, which will have a great impact, is entering the strategic agenda of the government,” Sauaia commented.

All eyes on Brazil

In Brazil, the talk of solar’s cost-cutting potential follows industry’s auction records last month, which sparked headlines around the world.

Global renewable experts described the average solar prices of BRL67.48/MWh (around US$17.5/MWh) at a tender on 28 June as a milestone for the industry.

“If it succeeds, it could make a case for renewables to be added across schools, hospitals and other buildings, cutting recurrent electricity expenses to spend more on better services,” Sauaia added.

“Solar is of course technologically mature but to see the government come up with this huge project with the aim to reduce expenses, this is something new,” he argued.