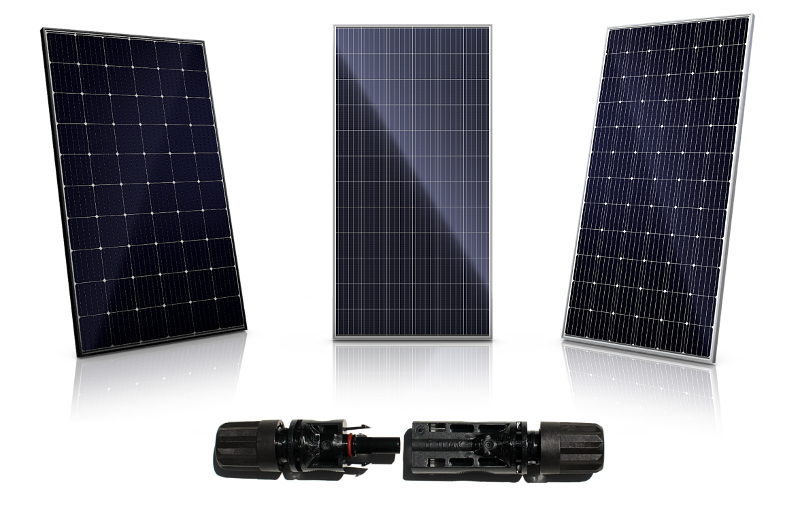 Canadian Solar noted that the two solar power projects that are to be located in Longreach (17MWp) and Oakey 30MWp, Queensland and have a 20-year government-backed Contract for Difference deal in place.

The construction of both projects is expected to start in the first quarter of 2017 and achieve completion in January, 2018 or earlier, according to the company.